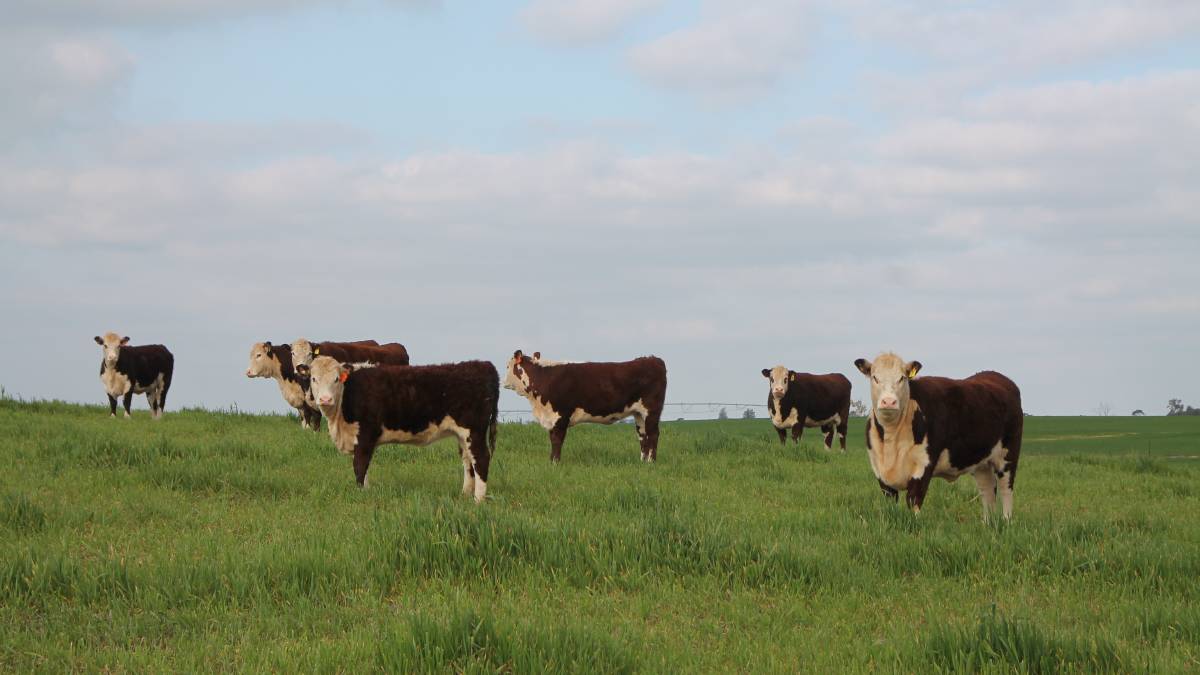 Australia's beef industry has united to set the record straight after its role in land clearing and environmental sustainability was misrepresented in the Fight for Planet 'A': Our Climate Challenge series on the ABC.

Cattle Council president Tony Hegarty said claims around deforestation and land clearing in the beef industry were based on outdated and inaccurate data.

"There was no effort to separate high-value woodland from scrub.

"Our industry is putting its shoulder to the wheel to be part of the solution, and this was largely ignored.

"I appreciate what this show was trying to do, but you've got to get it right.

"We all agree there are climate and biodiversity challenges ahead, but facts matter and discarding the facts will have consequences for the planet and wrongly represents the red meat industry and its work on sustainability."

"Also, 65 per cent of all beef country is managed for better environmental outcomes, which is equivalent to over 360 million hectares.

"This includes managing weeds and feral predators to protect both livestock and native animals."

Meat & Livestock Australia Managing Director Jason Strong said the red meat industry was being proactive and taking a lead in sustainability, which wasn't reflected in the show.

"The Australian red meat industry has already reduced emissions by 57pc since the baseline year of 2005 and is committed to improving productivity and sustainable on-farm practices," he said.

"We have set a world-leading and ambitious target to be carbon neutral by 2030, which sends a clear message to government and consumers that we are on the front foot and taking action.

"Research shows that consumers trust red meat producers - and our ongoing commitment to protecting the environment for future farming generations can only help to build that trust further."

"Our members are set to work with the Commonwealth to improve biodiversity," Ms Simson said.

"We have broad support to develop a market for biophysical assets such as biodiversity and sustainable farming systems and are working closely with government to develop and deliver contemporary thinking in this area.

"The National Farmers' Federation has also supported the goal, with certain conditions, of the Australian economy being net zero within 30 years.

"We agree much work is needed to meet our climate challenge, and we are working together to deliver multicommodity outcomes for farmers."