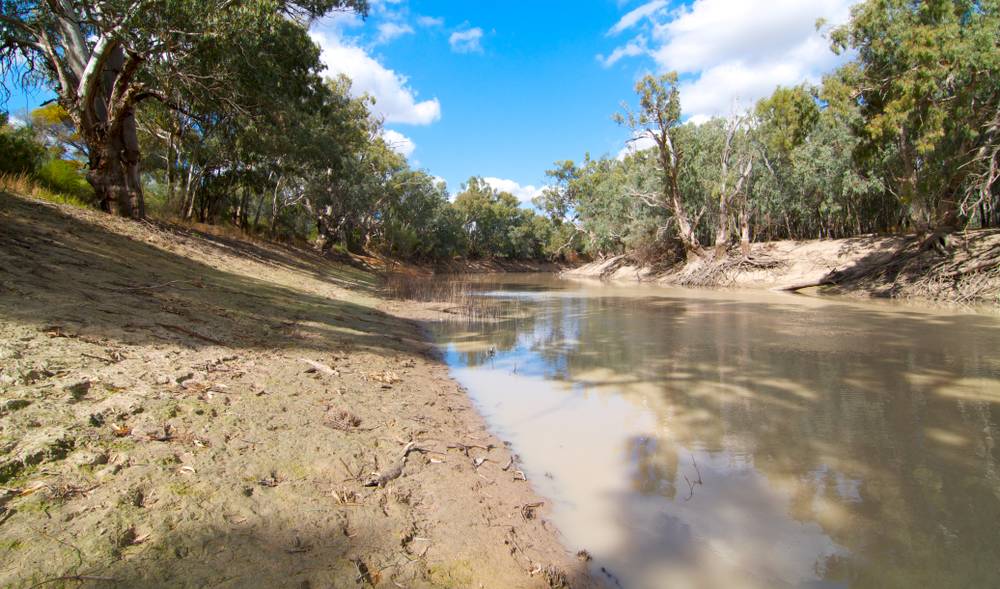 AN independent Senator has accused ministers and officials of obstructing the Senate, after unredacted documents revealed the government paid nearly double the recommended amount for the controversial $80-million 'Watergate' buyback.

After a two-year battle, South Australian independent Senator Rex Patrick obtained the commercial valuation commissioned by the government for negotiations with the vendor.

In an analysis by The Australia Institute (TAI), it was revealed the government paid $2745 per megalitre, nearly double the $1500/ML price recommended by the independent valuer it commissioned and almost 20 per cent more than the top of the valuation range of $1100/ML to $2300/ML.

On Wednesday, Senator Patrick moved a motion demanding Water Minister Keith Pitt - or one of his Senate colleagues - appear before the Senate to explain why the government paid so much for the water.

"All Australians should be disturbed by the fact that their money has been spent paying well over the market price for these water licences," Senator Patrick said.

"It's no wonder the government went to such great efforts to keep this valuation secret."

The 2017 water buy-back has been plagued with controversy.

However, Mr Taylor says he is no longer associated with the company.

Senator Patrick also wants the minister to explain why officials refused to release the information for two year, while claiming it had "public interest immunity".

"I am very disappointed at the manoeuvring that both ministers and officials have engaged in to prevent this information from being available to the Senate," he said.

"It is my view they have obstructed the Senate in the conduct of its oversight role and that is something that I will be pursuing this vigorously.

"The unredacted valuations also raise questions for the Auditor-General."

TAI research director Rod Campbell said the public had a right to know why so much was paid and who was responsible for approving a deal that went against the independent valuation.

"The taxpayer paid a well-connected company far too much for water that will achieve far too little," Mr Campbell said.

"Prior to the unredacted version being released, department officials selectively quoted and misrepresented this valuation to suggest that a premium would need to be paid to the vendor due to the efficiency and quality of these properties.

"We now see that rather than the EAA properties being the best in the region, they are actually among the worst performers in various valuations and had rapidly increasing liabilities.

"This document shows what our research has said for two years - there was no justification for the prices paid. Taxpayers and rivers have been ripped off."