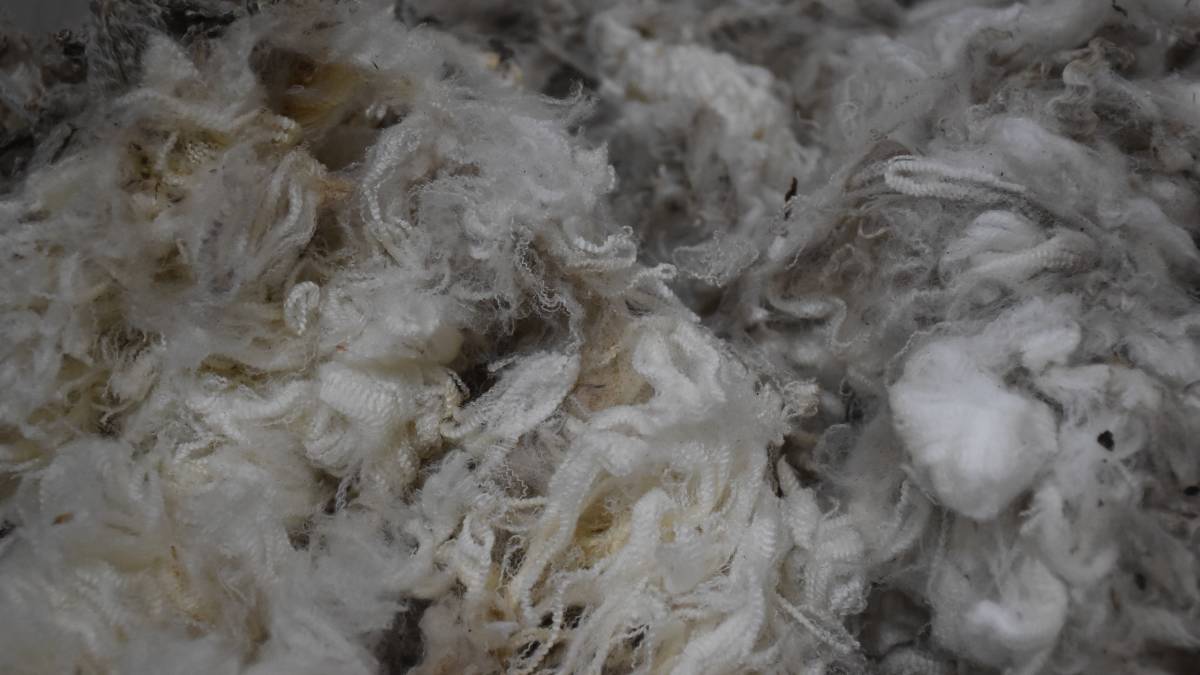 There was a significantly reduced offering of wool this week but that did nothing to support the market, with prices falling for the fourth week in a row.

There was a significantly reduced offering of wool this week but that did nothing to support the market, with prices falling for the fourth week in a row.

The Eastern Market Indicator (EMI) closed the week at 929 cents a kilogram, 16c/kg down on last week.

Since the market returned from its winter recess a month ago, the EMI has lost a total of 136c/kg, a trend that has been ongoing for months now, since COVID-19 halted the retail trade, in-turn impacting the buying of wool.

Since the first sale of the calendar year, the EMI has dropped by almost half, falling 680c/kg or 42 per cent.

The week's total offering was almost 13,000 bales fewer than the week before, at 20,488 bales - the smallest offering in the 2020/21 season so far - and this was largely attributed to there being no sale in the west.

Fremantle, WA, didn't conduct a sale as it was meant to be the week Wool Week was held, an event that has since been cancelled due to COVID-19.

Despite these price falls, wool growers seemed more inclined to accept the prices this week than they did last week, with the passed-in rate dropping to 11.2pc, 14.5pc less than last week.

This week's market wasn't all negative, with Australian Wool Exchange (AWEX) reporting there was strengthening in some individual Merino microns and in other sectors of the market.

"Within the Merino fleece [section], results varied for the series, depending on micron," AWEX reported.

"The finer microns fared best, 18 micron and finer posted very minimal losses up to a 23c/kg rise in the individual Micron Price Guide (MPG) for 17 micron in the south.

"The medium to broad microns were the hardest hit this series; the MPGs for 20 to 22 micron lost 34 to 54c/kg for the series."

AWEX reported the oddments section bounced back this week to be the best performing sector for the series, after suffering heavy losses over the previous month.

"Solid rises in the north pushed the Merino Carding Indicator up by 42c/kg, while the south recorded a modest rise of 6c/kg," AWEX reported.

The most dominant buyer in the Merino fleece market was Endeavour Wool Exports, who secured 11.9pc of the offering, followed closely behind by Tinayu, who purchased 11.7pc and Techwool Trading with 10.7pc.

Fox & Lillie purchased the majority of the crossbred section, buying 17.9pc, followed by United Wool at 12.1pc and Pelican Australia at 11.4pc.

Endeavour Wool Exports were also busy on the Merino skirtings, taking home 28.2pc of the offering, followed by United Wool at 25.4pc and Techwool Trading at 9.6pc.

The western market will return next week, boosting the total offering to a predicted amount of around 33,000 bales.