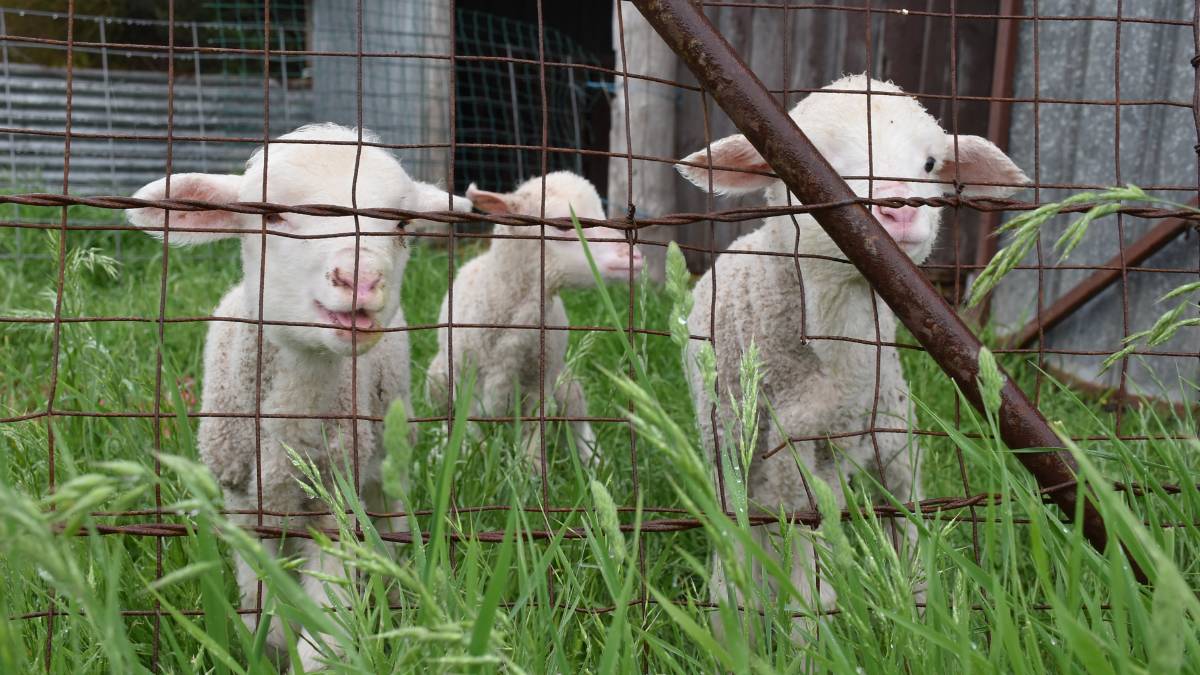 Colostrum is essential in the first few days of livestock's lives.

The first few days of lambs and calves' lives are crucial to set them up to be healthy, productive animals, so what can you do to ensure they get everything they need?

The first few days of lambs and calves' lives are crucial to set them up to be healthy, productive animals, so what can you do to ensure they get everything they need?

According to Agriculture Victoria district veterinary officer Jeff Cave, young livestock needed colostrum in the first few days of their lives and if they didn't have adequate access to it, producers may need to intervene.

"Livestock are born without immunity to disease and strongly rely on colostrum, their first milk from their mother, as it is rich in antibodies and will help protect them until their own immune system is fully developed, at around one to two months of age," Dr Cave said.

"The health and survival of an animal is dependent upon how quickly and how much colostrum it drinks in its first few hours of life.

"Without colostrum, young calves and lambs are much more likely to develop conditions such as scours, particularly when stressed and kept in unhygienic conditions."

Colostrum is concentrated in essential proteins called immunoglobulins, which protect the animal against disease in its early life.

"These immunoglobulins can initially be absorbed from the animal's stomach directly into the bloodstream," he said.

"The ability of the animal to absorb immunoglobulins is highest immediately after birth and from there this ability progressively declines to the point it has completely ceased 24 hours after birth."

Therefore, he said the earlier the animal was fed after birth, the greater the level of immunoglobulin absorption.

"If animals do not receive sufficient, high quality colostrum during the first 24 hours, they will be more susceptible to disease," he said.

Dr Cave said the most common cause of insufficient colostrum intake was a difficult birth, which reduced the ability of the animal to suckle.

"Early bonding between the young animal and its mother will also maximise the chance of the animal receiving sufficient colostrum," he said.

"Vaccination of pregnant animals prior to giving birth helps to ensure their colostrum is of high quality."

He said producers may wish to have a stored supply of quality colostrum available.

"This can be achieved by freezing high quality colostrum collected from individual animals using good hygiene at the first milking," he said.

It can be kept frozen for six months but he said care should be taken when thawing colostrum as it was susceptible to heat damage.

"If an animal has received insufficient colostrum from its mother, it may be fed stored colostrum using a nipple bottle or a stomach tube, usually through two feedings within the first six hours of life," he said.

"As a rule of thumb, livestock should receive a total of 5 per cent of their body weight, [for example] approximately 250 megalitres for lambs and 3 litres for calves."

He said it was important to note that colostrum may provide good immunity, but it would not overcome the effects of an animal being born in a dirty environment.