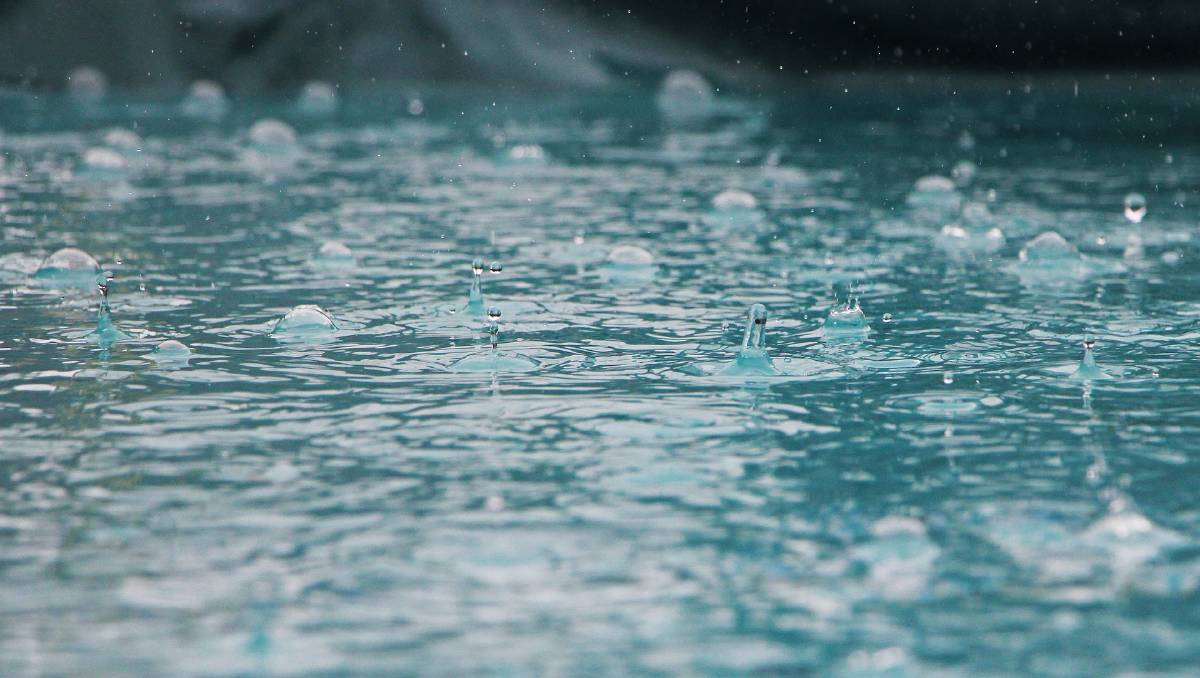 WET FORECAST: The World Meteorological Organization is forecasting a La Nina event, which is typically associated with wetter conditions across parts of Australia.

There is a 60 per cent chance of a weak La Nina event developing during September to November 2020, according to the World Meteorological Organization.

There is a 60 per cent chance of a weak La Nina event developing during September to November 2020, according to the World Meteorological Organization.

But the organisation warns the La Nina will not prevent 2020 from being one of the warmest years on record.

An El Nino typically has a warming influence on global temperatures, while La Nina has the opposite effect.

"Even if a La Nina event does develop, its cooling signal will not be enough to counterbalance the impact of human-induced climate change," WMO Secretary-General Professor Petteri Taalas said.

"2020 remains on track to be one of the warmest years on record, with much extreme weather ranging from scorching temperatures and wildfires to devastating floods and marine heatwaves.

"This is largely the result of greenhouse gases rather than naturally occurring climate drivers."

Taking into account La Nina and other influences on regional climates, the Global Seasonal Climate Update indicates elevated probabilities of above-normal rainfall across parts of Australia and south and southeast Asia.

Below-normal seasonal rainfall is forecast in the Horn of Africa and Southern Africa and across the western and southeast Pacific, as well as across central North America.

The chance of neutral El Nino/Southern Oscillation conditions continuing is 40pc, while the chance of El Nino is near 0pc.

Chances for La Nina decrease to 55pc for December to February.

It was a short-lived weak-to-moderate event that started developing in November 2017 and decayed in April 2018.