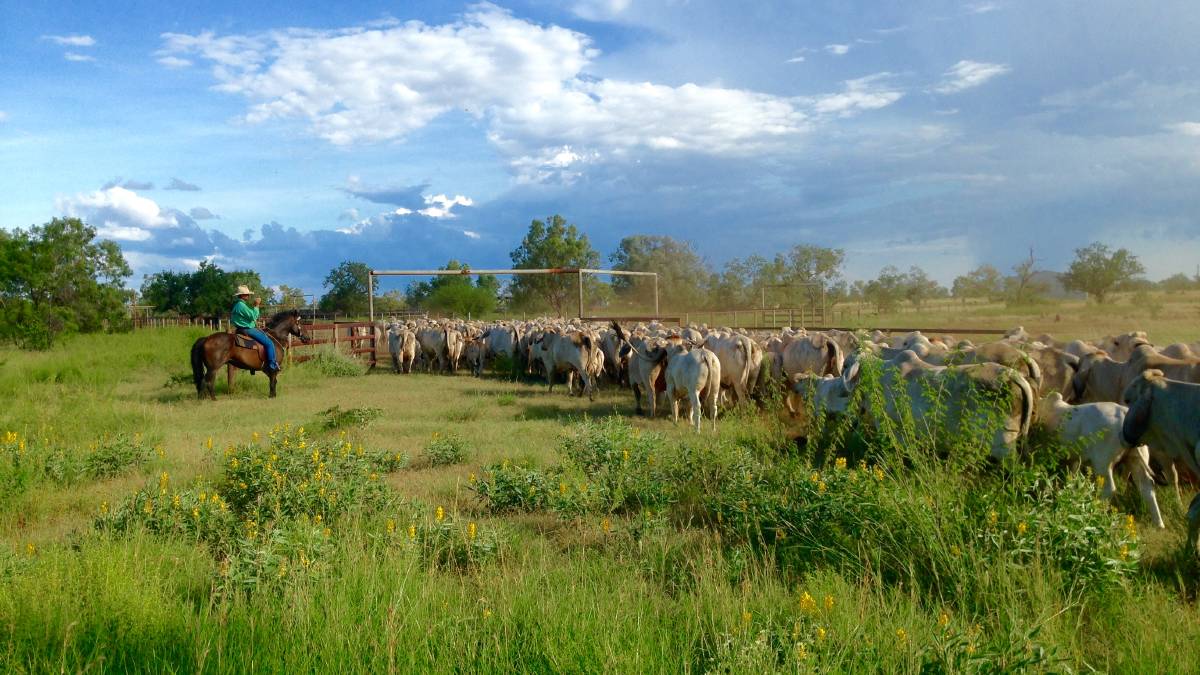 QUESTIONING United Nation's doctrine may be frowned upon but for Australia's beef producers, not doing so may come at the cost of the demise of the industry as it is known.

Queensland beef producer Jacqueline Curley says as the climate change mindset rules, beef might only be produced on a minuscule part of Australia's landmass 30 years down the track.

Regardless of how much producers continue to raise the efficiency and sustainability bar, they could be headed for a mass farming extinction event.

It was this picture that formed the basis of a passionate call to arms from prominent beef producers at a fascinating Agforce webinar last week.

When accompanied by the facts, figures and arguments put forward by Mrs Curley, and fellow beef producers Josie Angus and Alice Greenup, that outcome doesn't sound so dramatically far fetched.

Mrs Curley, who runs Gipsy Plains Brahmans north of Cloncurry with husband Robert and family, believes the cattle industry is facing a three-pronged attack in the form of an unwarranted environmental reputation, the supposed health benefits of a vegetarian diet and the animal rights movement.

It was time to fight back, and a full time fact-checking unit would be a good start.

"We have a very strong beef industry in Australia but our ability to stay in that position will depend upon the determination of current and future producers and industry representatives because we have some formidable forces lining up against us," Mrs Curley said. For too long, beef producers have been blase about substitute meat, she said.

It's here to stay and it is growing and manufacturers are now turning their attention to laboratory meat because they think that will look a bit more attractive to a consumer.

The scientist who served up the first beef burger grown in a laboratory said it could spell the end of traditional cattle farming within decades, Mrs Curley said.

Leaders of companies now operating in this space have set deadlines, some as early as 2035, for the elimination of all animal products from the global food supply chain.

These are companies, Mrs Curley pointed out, that are winning UN climate action and 'champion of the earth' awards.

"Have their bold statements been fact checked, apples for apples, by our industry organisations or do we just believe what they say, like the world audience?" she asked.

Repeated claims include plant based meat production using up to 99pc less water, 95pc less land and producing 90pc fewer harmful emissions and the much-touted line that avoiding meat and dairy is one of the single biggest ways to avoid your impact on planet earth.

There are wide cracks in these sorts of claims but the beef industry is failing on getting that information out, Mrs Curley believes.

The need for the beef industry to stand up and be heard - and 'stop apologising' for environmental wrongs it is not committing - was a common theme at the Agforce webinar.

Producers were simply letting too much go by unquestioned, speakers argued.

"Red meat has become the scapegoat for modern society's health issues but that is all based on outdated research findings," Mrs Curley said.

"Beef has a guilt-by-association caused by toxic, poorly-designed studies.

"We need to be driving better studies to get us back in the box seat."

Meanwhile, Mrs Angus said there was much talk at the moment about establishing a market for ecosystem services.

"Nowhere has it been illustrated a trading market improves outcomes for the environment or for producers," she said.

"If the the WWF would like to offset and participate in a market for land for conservation purpose there is one that exists already - it's in the back few pages of the Queensland Country Life country life every week.

"Anybody is able to purchase ag land at any time and covert its use to conservation purposes."