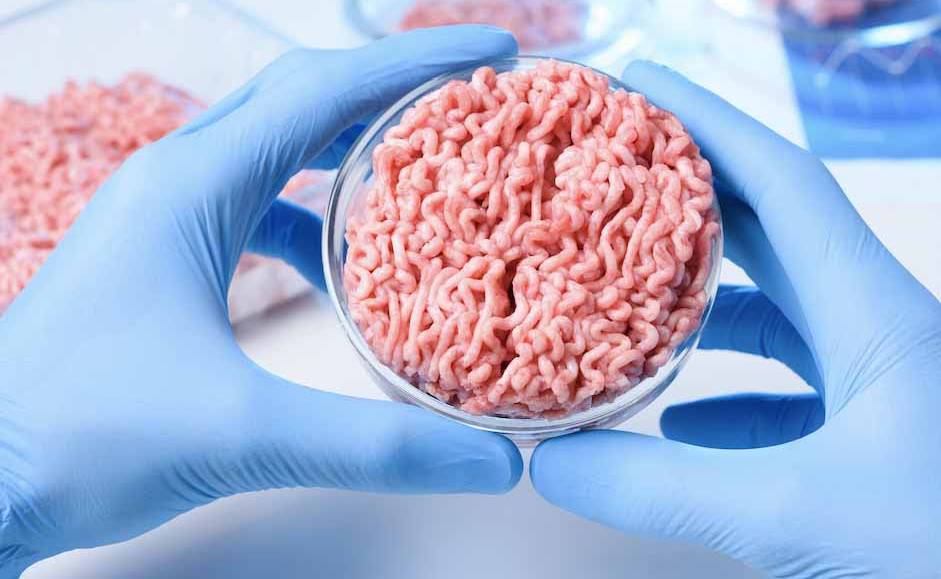 SERVED UP: Lab-grown meat is starting to show it is not immune to consumer concerns. PHOTO: Shutterstock

FOR all their bold and righteous claims, alternatives to real beef - be it cultured in a laboratory, plant-based or 'printed' - are starting to show vulnerabilities to consumer concerns and perceptions.

They view cultured meat with disgust - as chemically-produced and highly processed - and they associate it with big investments from powerful entrepreneurs which makes them question whether any push to eat it is a conspiracy aimed at money making.

Still, any food consumed by Generation Z, those aged between 18 and 25 who make up 20 per cent of the Australia population, will need to tick the boxes of less environmental impact, not contributing to resource depletion, not contributing to health concerns and maintaining the dignity of animals.

That's how lead researcher Dr Diana Bogueva, from the University of Sydney's School of Chemical and Biomolecular Engineering, sums up the cutting-edge research published this week in Frontiers in Nutrition.

The work, conducted with Curtin University's Professor in Sustainability Dora Marinova, found 72pc of Gen Z were not ready to accept cultured meat, defined in the study as a lab-grown meat alternative produced by in-vitro cell cultures of animal cells.

Dr Bogeuva said Gen Z were 'people we should pay attention to.'

They are our future consumers, workers, politicians, parents - literally the driving force behind everything, she said.

They make up 30pc of the world's population, they don't fall on fashion trends the way millennials do and if you are going to be in business in the future you will have to tailor products to meet their needs.

"They believe Australia produces very good meat, the best in the world, but at the same time they believe alternatives are needed because climate change means meat will not be there forever at the current levels.

"But right now the alternatives on offer are not good enough.

"So they say they will consume meat in moderation and look more to vegetables and fruit rather than eat cultured meat." 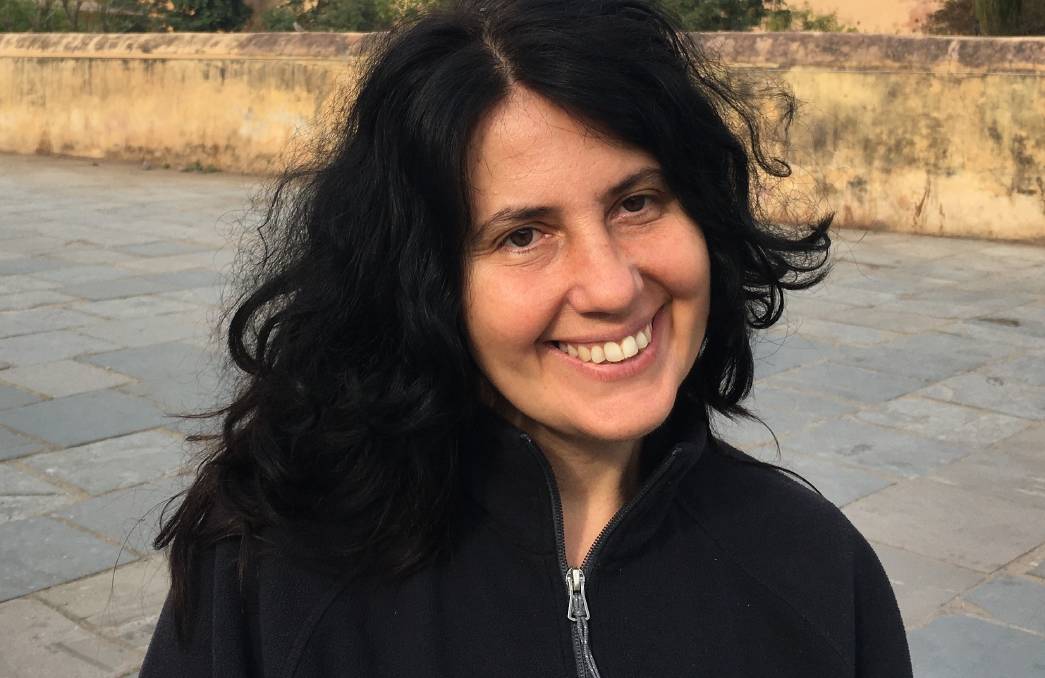 Dr Diana Bogueva, from the University of Sydney's School of Chemical and Biomolecular Engineering.

The researchers were surprised by the findings.

"We thought Gen Z would be more open to meat alternatives. They are generally more willing to embrace new technologies and they have vast information at their fingertips," Dr Bogueva said.

"They are concerned they will be left with the legacy of exploitative capitalism that benefits only a few at the expense of many. They have witnessed such behaviour resulting in climate change and are now afraid that a similar scenario may develop in relation to food, particularly as investors are pursuing broader adoption of cultured meat.

"They are doubting cultured meat is environmentally-friendly. They don't believe it is less resource-draining than livestock production and the use of a chemical reaction to manipulate it's growth is seen as not natural."

If cultured meat was to replace livestock-based proteins it would have to appeal to this generation emotionally and intellectually, Dr Bogueva said.

USING complicated technology to produce a steak that looks like play dough will likely run into the same roadblocks that in-vitro meat has, marketing experts say. 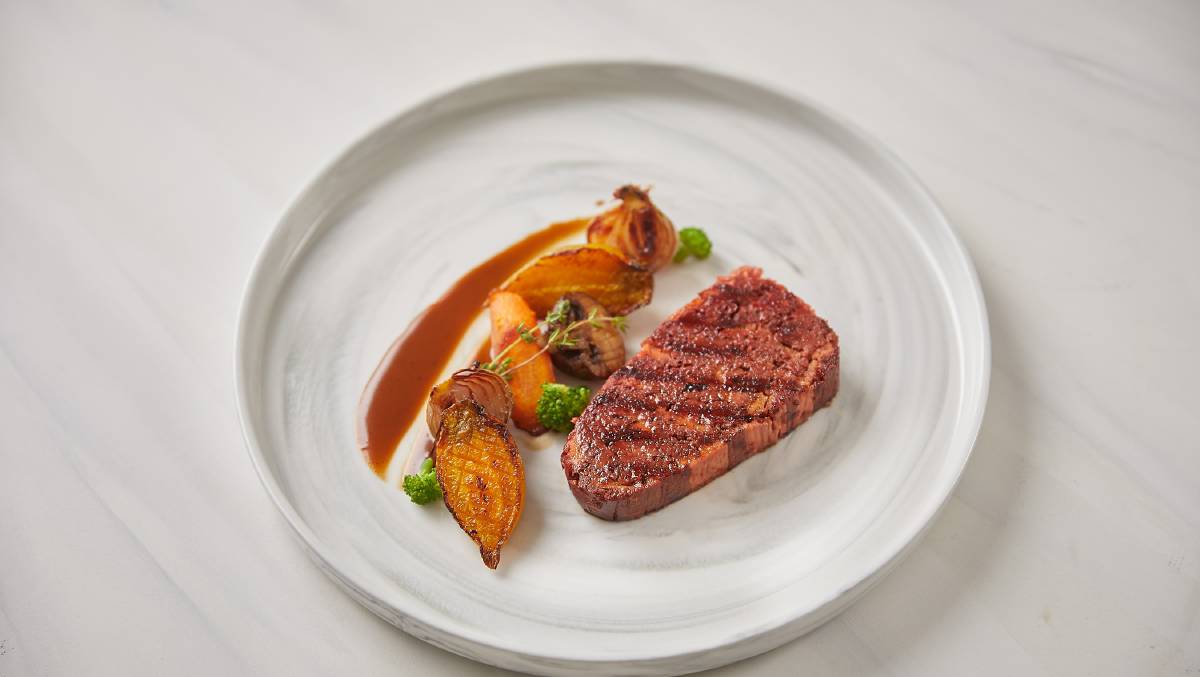 The company's 'Alt-Steak' range is about to undergo market testing at select high-end restaurants.

Redefine Meat says the products have the texture, flavor and appearance of beef steaks and can be produced in the volume and cost to enable large-scale market launch.

It will be marketed as high-protein, no-cholesterol steaks that look, cook, and taste like beef.

Judging by the reaction the PR photos of Alt-Steak have received on social media, few consumers think it looks like real beef, which marketers says makes it unlikely they will accept claims about its taste.

Experts such as Dr Bogueva say what will more likely be the path to winning over future consumers for substitute meats is transparency around environmental and other benefits.

Meanwhile, panic buying during the global health pandemic has many in the cattle game saying "we are now able to see a lot better how we really do compare to the fake meat we've been concerned about."

The tide also appears to be turning on negative health messaging around red meat consumption.

The respected scientific publication, Journal Of the American College of Cardiology, released a review of the literature saying several foods rich in saturated fatty acids such as whole-fat dairy, unprocessed meat, and dark chocolate, are not associated with increased cardiovascular disease or diabetes risk. In fact eating more might have protective effects against stroke.

The review said the relationship between dietary SFAs and heart disease had been studied in about 400,000 people and summarized in a number of systematic reviews of observational studies and randomized controlled trials.

Some meta-analyses find no evidence that reduction in saturated fat consumption may reduce cardiovascular incidence or mortality, whereas others report a significant, albeit mild, beneficial effect.

"Therefore, the basis for consistently recommending a diet low in saturated fat is unclear," it said.