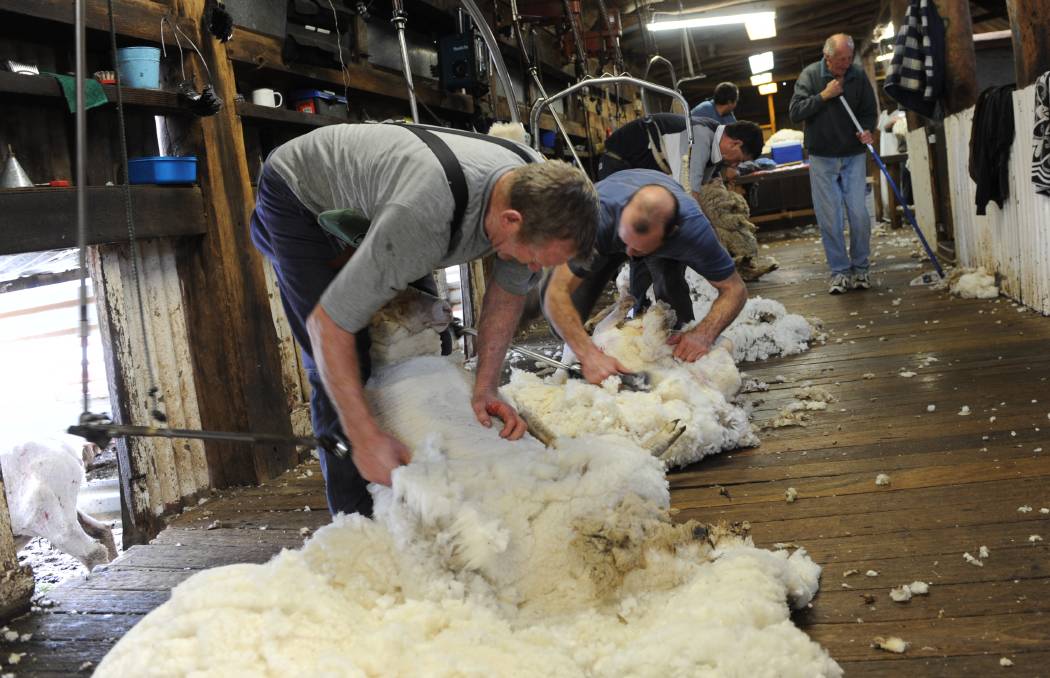 Latest Rabobank research shows about 27pc of farmers are actually pessimistic about their economic outlook, despite much-improved seasonal conditions.

Beef producers are still generally bullish, but coronavirus and a growing mood of export uncertainty continues to chill farm sector confidence, particularly in the sheep industry.

Three months ago a third of Australian farmers felt the farm sector economy would improve in 2020-21.

Now less than a quarter of producers have that level of optimism according to Rabobank.

The agribusiness banker's latest survey of farmer confidence has also found about 27pc of producers are actually pessimistic about the year ahead, despite much-improved seasonal conditions which have generally kept morale buoyant across the sector during 2020.

Thanks to the dramatic seasonal improvement in much of eastern Australia after years of drought, a return to more normal productivity levels has underpinned optimism among beef, grain, cotton and dairy farmers.

However, mounting unease about the COVID-19 pandemic on overseas trade and commodity market prices has spread throughout the industry.

Wool, grain and horticultural producers are also feeling the strain of state border closures within Australia limiting business movements and access to seasonal labour for harvest or shearing.

Back in March just six per cent of the farmer respondents to Rabobank's quarterly farm confidence survey who anticipated the farm sector outlook getting tougher were citing coronavirus as a factor of concern, but by June 26pc rated its implications as concerning, rising to 37pc this month.

For many this spring will be the season that allows them to consolidate their business position and start catching up after years of drought. - Peter Knoblanche, Rabobank

"Farmers are still keeping an optimistic outlook because in many areas which were so severely drought affected, this is the harvest, and this is the big spring, they've been waiting for," he said.

"For many this spring will be the season that allows them to consolidate their business position and start to catch up after years of drought.

"Crops are looking good and livestock numbers are rebuilding - all positive news for farmers on the home front."

Mr Knoblanche said there was no denying the concerns about the impact of COVID-19 on trade, consumer sentiment and what it may mean for markets.

"Wool and sheep producers, cotton and grape growers, and those industries like beef and grain which have been caught up in recent trade disputes with China, are concerned about market instability and their own incomes over the coming year."

That said, cotton's improved irrigation prospects rated it, alongside dairy and sugar, as enjoying improved sentiment, while beef was the most optimistic sector, although slightly less optimistic than three months ago.

NSW producers had the highest overall confidence levels, with farmer sentiment continuing to trend at its best level since 2016-2017, despite growing unease about commodity prices and market instability.

Cropping prospects had been spurred on by regular and well-timed rain in most areas promising big yield potential.

While Victorian farmers were upbeat about the current season and spring ahead, the fallout of the coronavirus pandemic was also weighing more heavily on producers than it had in the previous quarter.

However, the real impact from Victoria's second lockdown and restrictions on livestock processing were only just surfacing when the survey was undertaken.

In Western Australia rural confidence is now at its lowest level since late 2019, mainly due to market uncertainty and a dry winter.

In Queensland confidence was slowly returning after a mid-year fall in sentiment and Tasmanian levels edged higher after good winter rain, led by dairy farmers expectations.