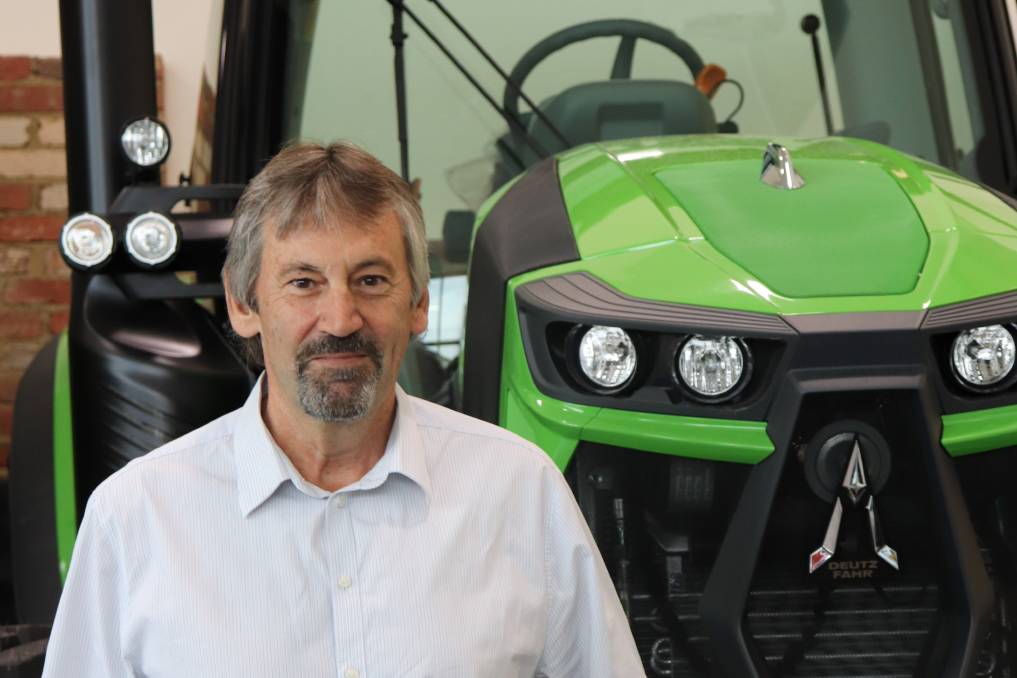 Latest data from the Tractor and Machinery Association shows that new tractor sales are still strong across most of Australia.

Ongoing hot demand for new tractors coupled with the impact of coronavirus on overseas factories means some buyers are now having to wait six to eight weeks for delivery.

New tractor sales in August across Australia were up 19 per cent on the same month last year according to latest data from the Tractor and Machinery Association of Australia (TMA).

TMA executive director Gary Northover said record sales volumes were being driven by improved seasonal conditions across much of the country along with the Federal Government's instant asset write-off incentive.

National tractor sales were 21pc higher for the year so far, he said, with NSW up a whopping 52pc on the same month last year and 28pc ahead for the year-to-date.

"As we have been flagging in recent months, though, the issue of supply has now become a factor with some product normally expected to be ex-stock now being subject to six to eight weeks delivery times," Mr Northover said.

"Product coming out of Europe and the US continues to be hampered by factory-based restrictions with reasonable demand in home markets compounding these delays," he said.

Tractor sales in Victoria enjoyed another strong month, up 15pc on August last year and 29pc for the calendar year so far.

Queensland's sales were up 5pc for the month and 13pc for the year while Western Australia's sales were in line with the same month last year but remained 2pc behind last year due mainly to reduced demand in the broadacre sector, Mr Northover said.

"Sales in South Australia continued to rally with another strong month (and are) now 31pc up year-to-date while activity in Tasmania remains strong and sales are now 21pc higher for the year.

"The increase in sales numbers is again due almost entirely to the ongoing strength in the smaller end of the market supported by the instant asset write-off scheme," he said.

Sales in the large 150kW-plus (200hp and above) were down another 2pc leaving this category 7pc lower so far this calendar year.

"Demand for large tractors is being impacted by a range of factors including the persistent drought in regions within northern NSW and southern Queensland and the ongoing challenges being felt in the West," Mr Northover said.

"Further pressure is being felt as a result of recent price increases.

"With regards to other products, sales of combine harvesters remain steady with most product now in place for the coming harvest season. The full-year picture is likely to be around 15 to 20pc down on last year," he said.

"Baler sales were again strong, remaining up 27pc year-to-date while sales of out-front mowers were down a touch but still 14pc ahead of the same time last year," Mr Northover said.