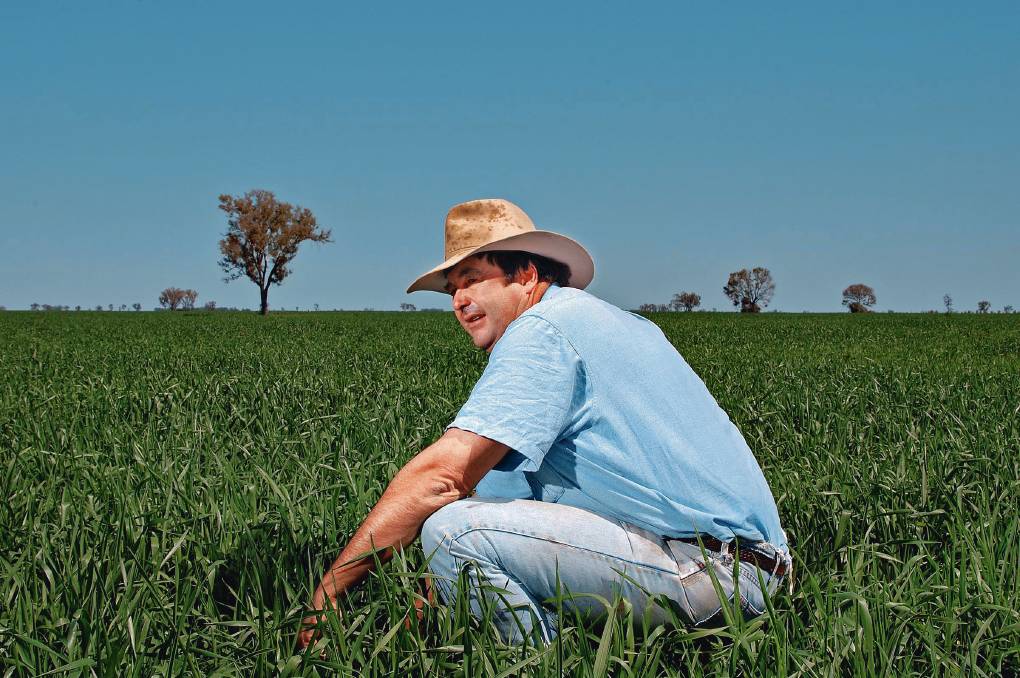 Mega wheat grower, Ron Greentree, has put his large-scale cropping and livestock property, Muttama Station, near Coonamble, up for sale.

The 12,486-hectare property 30km west of Coonamble in Central West NSW failed to sell in 2017 when offered by Mr Greentree and his then business partner, Ken Harris.

They bought the station in 1996 from the Australian Agricultural Company (AACo) which ran mainly livestock.

During a long partnership the pair put together a vast portfolio of prime land in north west NSW including the outstanding 47,500ha aggregation, Milton Downs and Boolcarrol, near Bellata.

They amicably decided to break up their partnership and put Milton Downs and Boolcarrol on the block six years ago, selling a 10,000ha portion to the US-based TIAA Westchester asset management group in 2016.

They bought the dryland aggregation from Twynam Pastoral in 2008 for a reported $75 million.

Dubbed "Big Ron" (his father was also a big man and champion axeman), Mr Greentree has often been in the news over the years because of the vast scale of his wheat growing exploits, his colourful and blunt language, his business success, and several controversies over illegal tree clearing.

In more recent times he has been involved in commercial cotton production trials at Georgetown in far northern Queensland and is part of a push to establish the crop across the Top End including the Ord in the Kimberley. 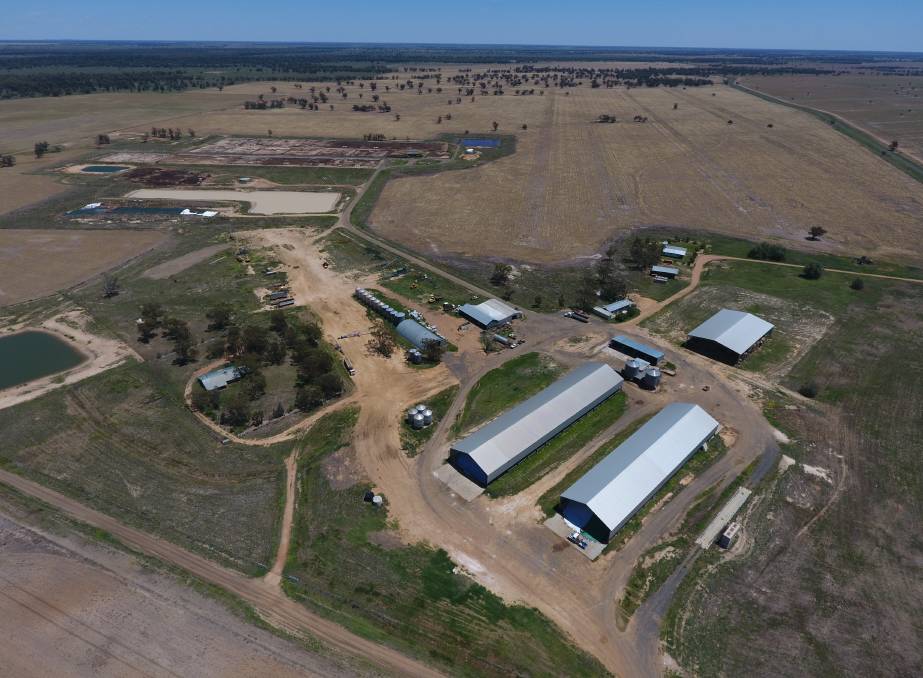 BIRD'S EYE VIEW: Some of the key infrastructure on Muttama Station west of Coonamble in Central West NSW.

Mr Greentree famously started his career mowing lawns in his home town of Canowindra in Central West NSW before moving north to establish a sharefarming partnership with the Harris family from where he emerged as Australia's biggest wheat grower.

Muttama Station is about 15km east of Quambone and reports have put its value at around $30 million. The area has been enjoying a bumper season after a long drought and is currently planted to winter crops.

About 10,600ha is arable while the rest is suitable for grazing

The property is divided into 41 main paddocks which are watered by four capped bores and 30 dams.

Muttama Station is being marketed by Paul Kelly and Alexander Bailey from Moree Real Estate.