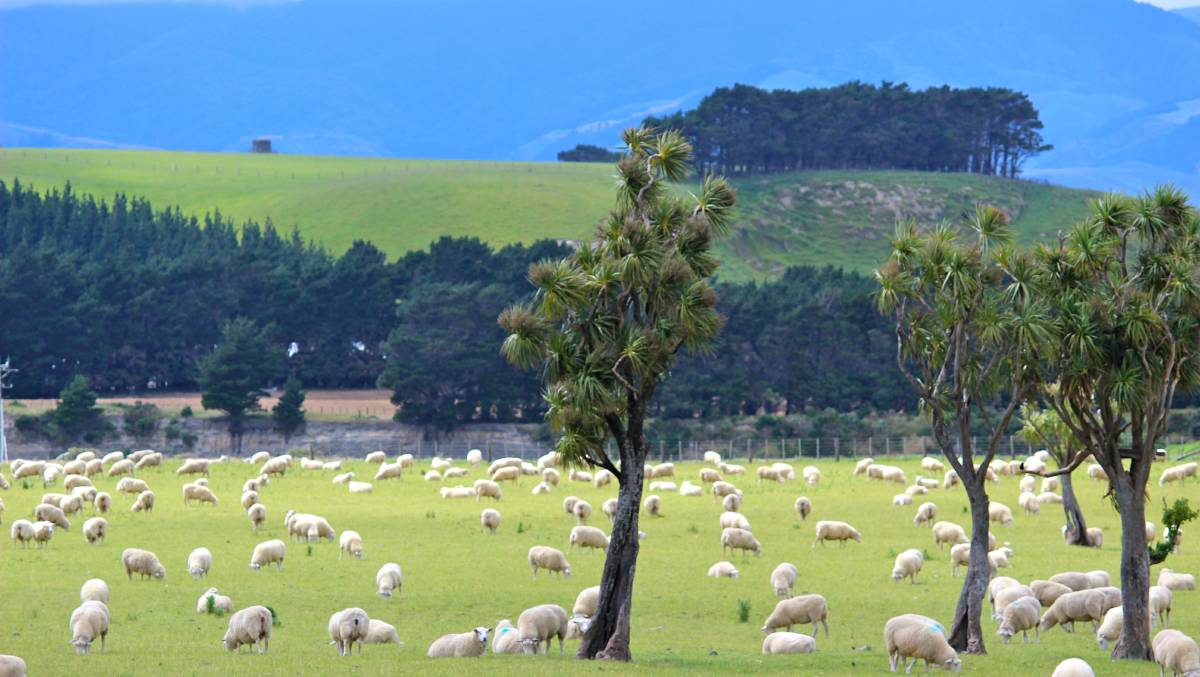 New Zealand has reduced its sheep flock dramatically over the years but what does the future look like for the country and how will it impact our markets?

Australia's biggest sheepmeat export competitor New Zealand has reduced its sheep flock dramatically over the years but what does the future look like for the country and how will it impact our markets?

Rabobank analyst Blake Holgate said NZ's flock had significantly declined from around 60 million in the early 1990s to 27 million now.

Mr Holgate said this transition occurred mostly in the late 1990s and throughout the 2000s, when dairy became the highest value land use in NZ, and many sheep producers decided to convert their properties over.

He said while in the last two to three years, the amount of sheep producers moving to dairy had stabilised, a new threat had emerged - forestry.

"Increasingly, forestry and carbon farming, where farmers can earn money from the carbon in their trees, has become an appealing option for sheep farmers," he said.

"The sort of country that's suitable for forestry is very similar to what's being used for sheep farming."

He said some sheep producers were finding ways to integrate forestry into their existing farm as a way to diversify their income while still running sheep, while there had been other instances of investors or large-scale forestry companies coming in and buying entire sheep farms to convert over.

"This has been a recently developing trend and something we've been keeping an eye on for the last 12 months," he said.

"It's certainly a concern for the future of sheep."

"Come 2025, all livestock greenhouse gas emissions will have an emissions cost attached to it, which leads to forestry becoming a more appealing option," he said.

Despite this threat, Mr Holgate believed the future was still bright for NZ's sheep industry.

"There's been a concerted effort around the marketing positioning of NZ lamb, and it fits really nicely with some of the trends that people are looking for a high quality, sustainable, healthy form of protein," he said.

"And secondly, the last three years, there have been very strong prices for lamb and there's not a significant amount of lamb floating around in the global market, so in that respect, there are some real positives to keep an eye on."

"Particularly if we can use this current favourable season to increase the flock and lift production in the coming years," Mr Dalgleish said.

He said Australia and NZ contributed over 75 per cent of the global export of sheepmeat.

"Historically NZ held the larger market share of the global sector but in recent years Australia has superseded them," he said.

"Currently (2019 annual data), Australia have around 47pc of global market share of sheepmeat exports while NZ are nearer to 38pc.

"UK are third holding around 8pc, so there really isn't any global competitor that we have other than NZ."