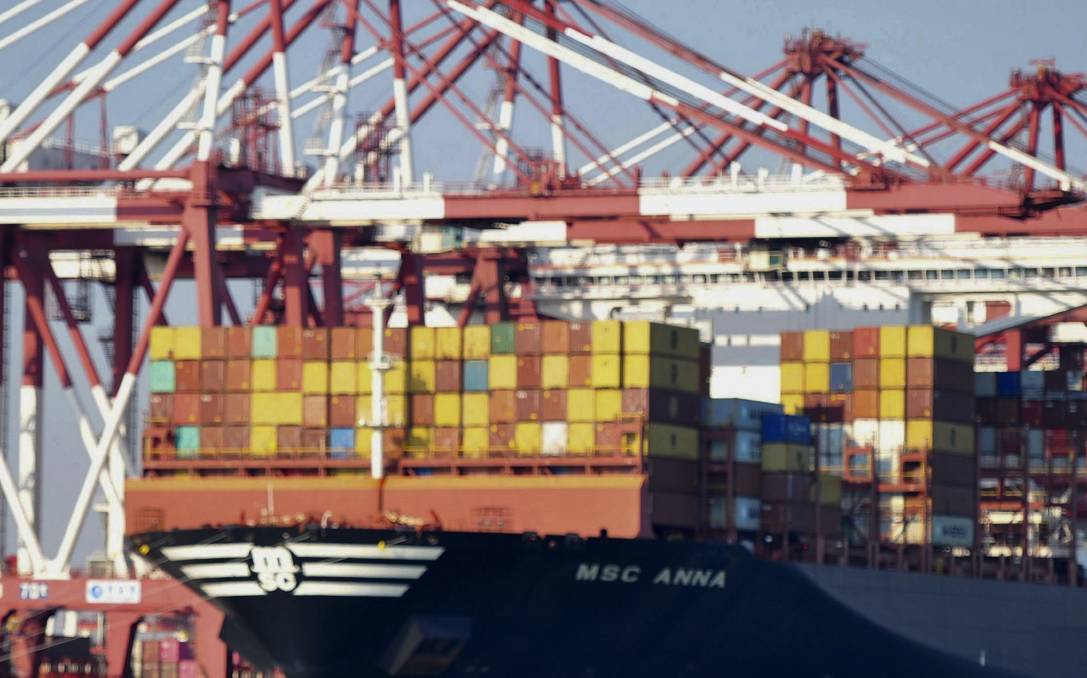 As tensions with politically touchy China seem to grow more tense by the week, Australia's agricultural export industries are being urged to think more carefully about playing their trade cards by Beijing's rules.

In particular our defence of the anti-dumping case against Australia's $1.1 billion export wine trade to mainland China should take a much more pragmatic and legal approach, according to Chinese law specialist Dr Weihuan Zhou at the University of NSW.

He believed one reason the grain industry lost its seemingly unequivocal argument against China's claim Australian exporters had dumped barley at discounted prices was that agribusiness exporters did not engage enough international legal firepower to present their case to Beijing in a way China would expect to deal with the dispute.

He understood no exporter involved in that case engaged the sort of international legal representation which would have suggested to Chinese authorities that dumping issues were being taken as seriously by Australia as Beijing would have liked.

"When you think of the cost and benefits involved it's not so difficult to go the extra distance," said Chinese born Dr Zhou, who has worked and studied in international economic and trade law for 17 years in Australia.

"Any anti-dumping review or trade disagreement will create uncertainty as it drags on, and future contracts may not be reviewed by Chinese buyers," he said.

Indeed, Australian malt barley exports now face 80pc import penalties and China is buying its barley from the US and Argentina.

At the same time, China's technical disruptions to agricultural trade were quite possibly deliberate, inflicting economic pain to get farmers and export businesses passing on a "political message" to Canberra.

His industry spent more than $1 million on lawyers in China, Australia and elsewhere.

"Lawyers will probably always argue you should spend more," he said.

Regardless, Dr Zhou believed the wine industry may have to take "a much more proactive position" in presenting its case.

China claimed locally produced wine lost a third of its market share in the past four years because of an explosion of Australian imports.

In preparing their defence case, wine industry officials have been comparing notes with the grain trade to learn from the failed barley experience.

Dr Zhou said unfortunately, anti-dumping was one of the most technically complicated and narrow areas of trade to examine, and open for variable interpretation under domestic laws.

Under World Trade Organisation rules all governments could prosecute their own anti-dumping cases, and Australia currently had 18 such active actions against Chinese products landing here, including herbicide, steel, aluminium products and electric cables.

Australia's own Productivity Commission has actually expressed doubts about the likely success of Australian cases against some of those disputed Chinese imports.

"It's possible there are a mix of reasons why China has started taking this dumping action now," Dr Zhou said.

"It is likely to be a typical tit-for-tat action in response to Australia's longstanding practice of anti-dumping investigations in the past decade."

Australia had more anti-dumping measures in place against China than against any other country. 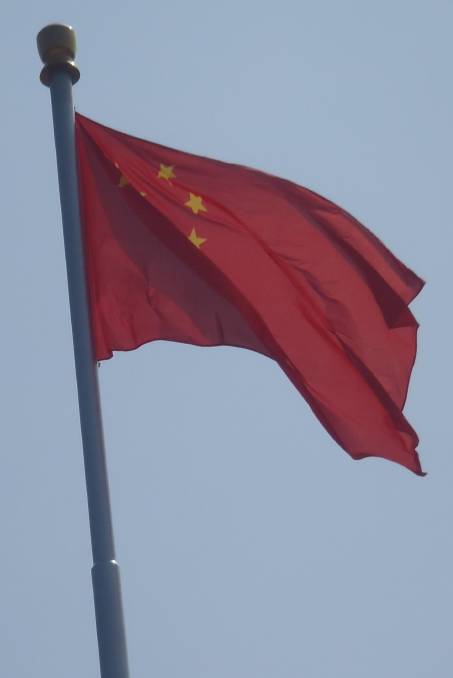 Sometimes, however, there were political messages involved.

"There's been commentary for 18 months about political disagreement over Australia's position on issues such as Huawei, Hong Kong security laws and China's handling of coronavirus," he said.

Dr Zhou doubted China's wine import investigation was actually about any potential commercial benefit it could gain for its own industry.

Who has more to lose?

"China doesn't need wine for its economic growth," he said.

"Although it would be self destructive to have Chinese consumers paying more for Australian food imports, there are other suppliers available.

"The reality is Australia's economy relies on China far more than China depends on Australia."

In any given year, at least five agricultural sectors export more than $1b each to China.

However, Rabobank has tipped a slow slide in our $13b-plus annual food and agribusiness sales to the dragon economy has already begun because of seasonal, trade competition and political reasons.

"I think the wine industry's anti-dumping problems are a wake up call which will spur exporters and farm sector industries to take the benefits of diversifying their overseas sales relationships much more seriously," said Rabobank's leading research analyst Tim Hunt.

China bought about 40pc of Australia's wine exports last year, 30pc of our lamb and 33pc of our beef, and it processes 77pc and 64pc of our wool and cotton.

Mr Hunt expected China's increasing focus on high technology would see its scale back textile milling in the next decade, leaving South East Asia to absorb more of our fibre.