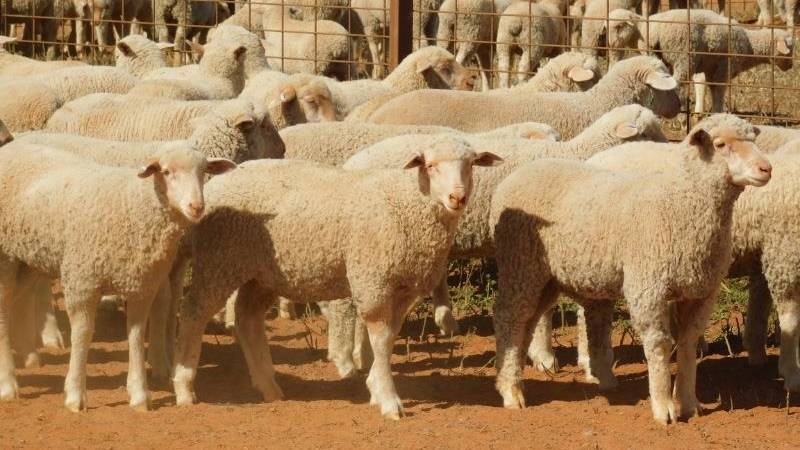 It's likely there will be more weight on new season lambs this year. Photo: AuctionsPlus

It's likely there will be more new season lambs to sell this year with more weight than last year so when is the best time to sell?

Spring has arrived and with a wetter than average season predicted across the eastern seaboard, there is no doubt farmers will have new season lambs to sell, likely with much more weight than this time last year.

AuctionsPlus market operator Zoë Macfarlan said farmers were left with the decision to either sell earlier, aiming for 16-20-kilogram dressed weight (DW), or retain on farm and fatten to reach prime trade weights of 20-24kg DW.

Ms Macfarlan said there were several factors to consider when making this decision, however the underlying driver was profit.

She said in making these decisions, producers should look to assess the costs of retaining lambs in comparison to cashing in earlier.

Classifying lighter lambs as 16-20kg DW and heavier lambs as 20-24kg DW, the team have analysed traditional terminal breeds of White Suffolk, Suffolk, Dorset and Poll Dorset lines sold as mixed-sex or wether lambs on AuctionsPlus between 2015 and 2020.

Ms Macfarlan said this analysis would help to determine where demand would be for lambs and seek to provide farmers with a few different selling approaches for the upcoming lamb season.

"Central West NSW has also secured the most stock for the first six months of 2020 with 23,980 head traveling to the region.

"The consistency of these varied regions supported by the differing operations run in the regions, highlights that vendors can be confident in the competition that lies ahead for their light lambs."

She said looking back at average price trends since 2015, on a cents a kilogram DW basis, selling lambs earlier, at that 16-20kg DW, had in the past resulted in a premium.

"Savings on management and feeds costs are the predominant supporters of turning off lambs earlier as drenching and labour costs can be minimised and use of pasture can be reserved for breeding stock or other farming operations.

"The strong season thus far, in conjunction with the prediction of a good spring on the eastern seaboard, presents a prime opportunity for vendors to sell their lighter lambs and maximise profits."

She said what producers needed to weigh up was what worked best for their business.

"While understanding every enterprise is different, carrying on those lambs to meet kill weights can add further pressure in conjunction with costs of feed," she said.

"However, on-farm feedlotting is a valuable tool for maximising profit."

She said using a guide from Meat & Livestock Australia, the cost of feeding per head was approximately $59.43 a head, or converted to c/kg DW for 25kg carcase is 238c/kg.

"Thus, producers need to evaluate if the 238c/head cost is too much compared to profits from turning off lambs early," she said.

Ms Macfarlan said as the economic outlook around the world was sitting on a knife edge as a result of COVID-19, the Australian sheep market continued to be directly impacted.

"The export market in particular, has felt the full impact of the pandemic with lockdowns resulting in consumers seeking to spend less on grocery bills, and opting for cheaper protein substitutes in chicken and pork," she said.

"The lockdowns have also resulted in the foodservice industry in our major trade partners being almost completely shutdown as well as local processing facilities, placing significant pressure on the Australian sheep market and over-the-hook rates.

"It is likely that should prices for light and trade weight lambs see a downward trend, producers with an abundance of feed will be more willing to punt on a strong enough market recovery to see a positive margin on heavier lambs in the early months of 2021."

She said big markets like the United States had been decimated by the virus seeing vast closures predominantly in the foodservice sector.

"These external factors will play a decisive role in when producers decide to sell and with the domestic market becoming their main viable option, supply could also be a constraint depending on volume of stock offered in the lighter category," she said.

"What is clear is there will be lambs to sell, but at what stage is what needs to be weighed up."