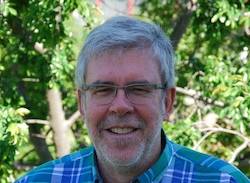 The September United States Department of Agriculture Report saw global wheat production estimates lifted by 4.46 million tonnes compared to the August report. Australia's production was raised by 2.5mt, and 2mt was added to Canada's estimate, both on the back of respective government official forecasts.

Global wheat stock estimates are up 2.58mt after allowing for a production decline for Argentina (1mt), increased consumption (760,000 tonnes), and lower opening stocks (down 1.13mt).

Global stock levels continue to be dominated by China and India. China holds 51 per cent of total stocks, and India holds 10pc. 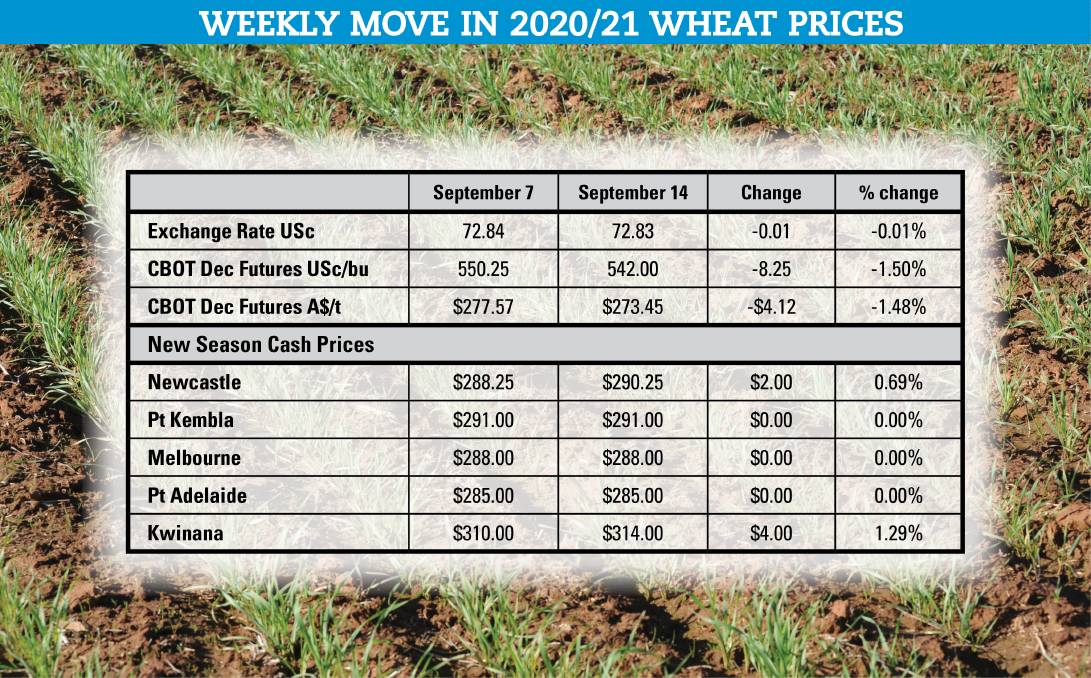 Basically, stocks held by the major exporters have increased in this month's updated balance sheet, and in response prices eased coming out of the report, despite strong gains for soybeans and a modest lift for corn.

The corn and soybean markets were supported by domestic US issues, where dry conditions and storm damage back in August have taken the edge off production estimates for both US crops.

There is also strong demand from China for both products, and this helped underpin price gains for those two grains after the report was released.

China is also likely to import as much as 7mt of wheat this marketing year based on the pace of sales to date. That will lift their imports to the highest levels since 1995/96. Although export volumes from the US were not revised this month, if there are further sales to China there may be a revision in future reports.

At this stage US wheat stocks are set to decline by 3.22mt to 25.19mt. A reduction in US wheat stocks is one of the factors that will be needed to underpin CBOT wheat futures, and global wheat prices.

The other area of focus is the Black Sea, where the USDA is still factoring in a crop of 78mt for Russia. Local forecasters are already back up to 83mt. If that number is transferred into the USDA global balance sheet it will put further upward pressure on global stocks and downward pressure on wheat prices.

However, the 2021 Black Sea crop is off to a bad start already, with an autumn drought hitting Ukraine and winter wheat areas of Russia. That will not be good for planting and crop establishment. While there is still plenty of time for these conditions to reverse, it may begin to have an impact on wheat pricing if it persists.