Check out the whose who of the dairy pavilion in the past 100 years. 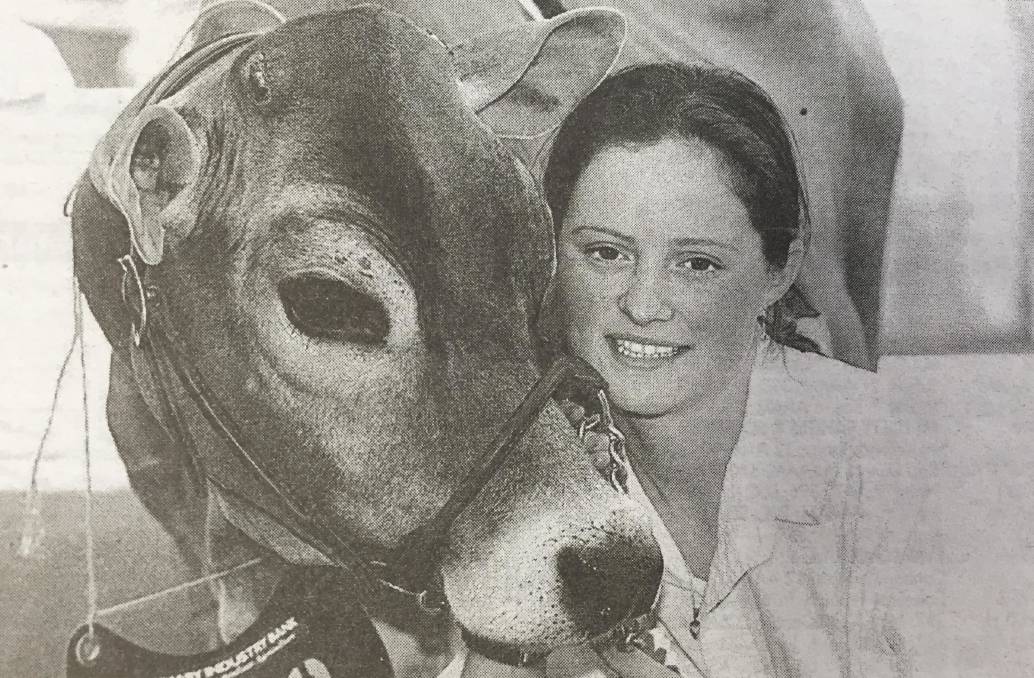 IT HAS often been said that winning a champion ribbon at the Royal Adelaide Show is on a par with winning a premiership.

In some cases, exhibitors have had to do some balancing to try and win the broadribbon and the football trophy.

Let's have a look back at the breeding and hardwork that went into creating these champion bulls, cows and heifers and wonder how they would fit in a modern dairy operation.

If you have spent any time in the dairy pavilion during the past century, there will be at least a few familiar faces and names among this gallery, comprised of the Stock Journal and Royal Adelaide Show archives.

View the RAHS archives at rahshistory.com.au/documents

The story Adelaide dairy contests of the past century | PHOTOS first appeared on Stock Journal.