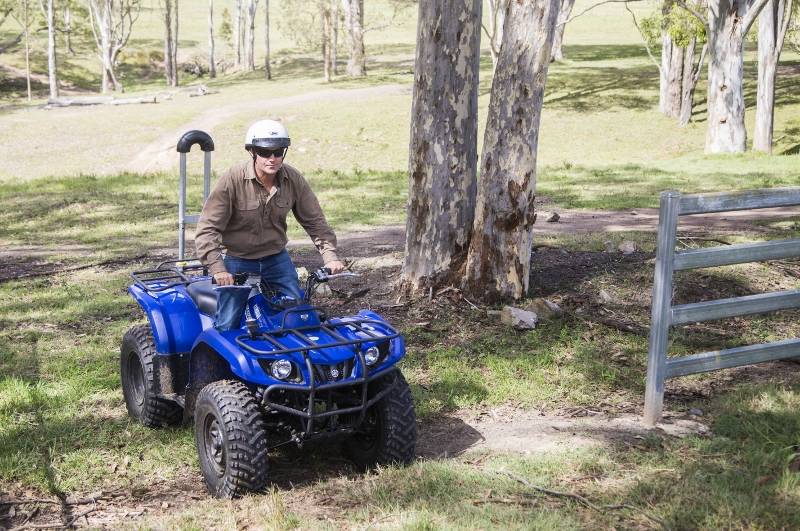 The Australian Competition and Consumer Commission says a new US Government study has concluded operator protection devices, or roll bars, on quad bikes may significantly reduce rider injuries and deaths.

The study, which was commissioned by the US Consumer Product Safety Commission (CPSC), used a number of quad bike models and a test dummy to test the effectiveness of operator protection devices (OPDs) in rollover accidents at low and moderate speeds.

Since 2011, 149 people have died from quad bike related accidents in Australia, 23 of whom have been children, the ACCC said.

The report comes ahead of the Federal Government's quad bike safety standard becoming mandatory next month under which all new and second hand imported general use quad bikes sold must have a test tag attached indicating the angle at which they will rollover and from October next year must have an OPD fitted.

in response most of the major quad bike manufacturers have announced they will withdraw from the Australian market when rollover protection becomes mandatory.

Several groups, notably Save the Quad Bike In Australia headed by Craig Hartley and AgForce in Queensland, have also pushed back against the compulsory fitting of rollover devices.

The US CPSC report included the result of lateral rollover tests conducted on six different quad bike models fitted with ATV Lifeguard and Quadbar OPDs and compared them to tests without an OPD at what the researchers termed low and moderate speeds.

The low speed tests were conducted in scenarios that in many ways mimic Australian conditions and typical quad bike use, the ACCC said. Research indicated that in Australia, 80 per cent of quad bike accidents that have resulted in serious injury occurred at or below the low speeds tested (between 32 and 39km an hour), he said.

Even at moderate speeds, the tests showed that an OPD resulted in fewer significant impacts between the quad bike and the test dummy.

"Importantly, the test results also highlight that a vehicle's design can affect how it reacts in a rollover," Mr Keogh said.

"One of the quad bikes tested performed markedly different to others, rolling over faster and further and striking the test dummy more than any other quad bike with and without an OPD.

"This shows the importance of the government's minimum stability requirements that also apply from October 2021.

"Poorer performing vehicles like this one will no longer be able to be sold in Australia once the stability requirements become mandatory," Mr Keogh said.

"To the extent we can infer that these results would also apply in real world events, OPDs and the minimum stability requirements are likely to reduce rollover incidents and reduce the harm to riders in the event of a rollover.

"It also reinforces that even with OPDs fitted it is always important to ride safely and wear the appropriate safety gear," Mr Keogh said. 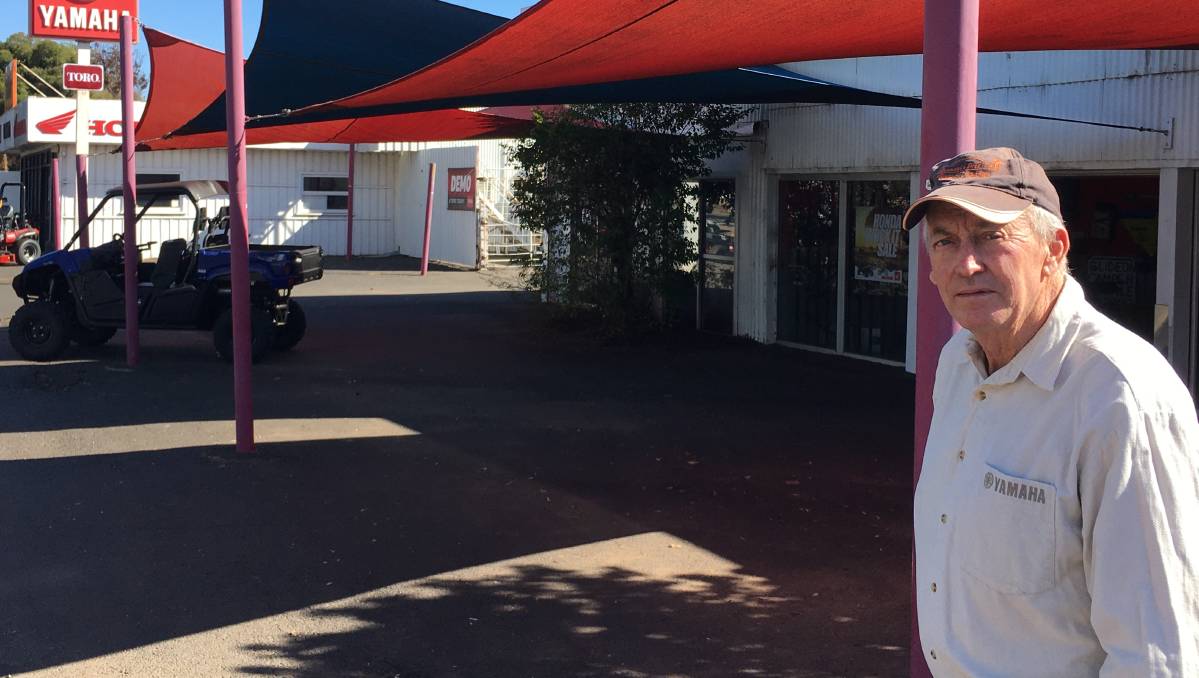 Meanwhile, Save the Quad Bike in Australia founder Craig Hartley said state motoring bodies were asking his organisation for urgent briefings on the quad bike issue.

"They argue a lack of consultation and the fact that the ACCC did not in any way consider the impact this decision would have on motoring group members in rural and regional Australia is the main driver for their concern.

"We know the ACCC refused to address the economic and social ramifications of the decision and that over 200 dealers are likely to close with the loss of rural jobs and hundreds of millions of dollars of revenue.

"We also know that only 25pc of last year's quad bike deaths were farmers, another 25pc were recreational quads with one child fatality.

"Yet the remaining 50pc were side-by-side (SSV) buggies with half of the SSV deaths attributed to children.

"We never needed to go down this road. The solution global manufacturers argued from day one was simple: develop a national harmonised approach to education and training. Run the program and then address the potential of licensing."