Wheat is the latest commodity to be hit by souring Sino-Australian relations, with Aussie shipments to be more closely inspected in China. 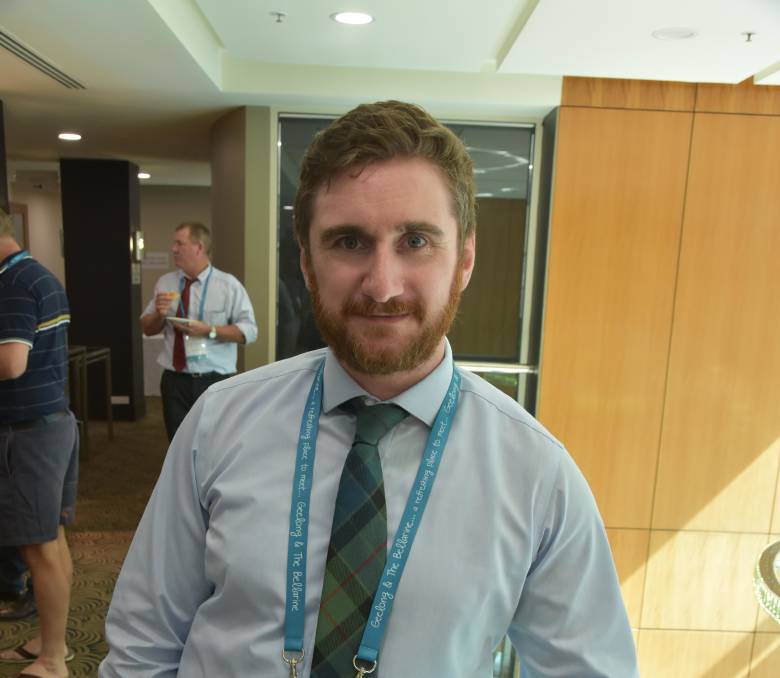 Andrew Whitelaw, Thomas Elder Markets, says China is less important to Australia on the wheat front than in the barley industry.

THE WHEAT industry is the latest agricultural sector to be caught in the crossfire of the worsening trade relations between Australia and China.

China has announced it will increase scrutiny on Australian wheat and barley imports and accompanying documentation, which has led to speculation there could be issues with consignments not being accepted.

The Australian Department of Agriculture confirmed it had official confirmation from the General Administration of Customs of China (GACC), which handles Chinese grain imports, that it intended to increase inspection, testing and document verification of Australian wheat and barley imports.

The news is the latest in a number of imposts on the grains industry, including a huge 80 per cent tariff on barley as retaliation for alleged dumping and a ban on Western Australian business CBH from exporting to the Asian nation.

It is, however, the first time wheat imports in particular have been put under scrutiny.

The Australian industry is closely monitoring the situation and hoping it is not the start of more meaningful sanctions against wheat from Australia but at this stage it believes it will not alter sales to China.

However, he said longer term he would like to see the countries working together on receival protocols to come up with a system that worked better for both parties.

"With the current tensions this is probably off the cards for a while which is a shame but that is what we should aim for."

The dynamic in Sino-Australian wheat trade is different for that in barley, with Australia far less reliant on China as a buyer in wheat compared to barley and China more reliant on Australian supplies.

Andrew Whitelaw, commodity analyst with Thomas Elder Markets, said that China as a customer only accounted for 6 per cent of sales on average since 2008, a figure that dropped as low as 1pc during the 2018 drought but rising to 15pc last year.

He said on the flip side, Australia was responsible for 39pc of Chinese wheat imports since 2008.

However, he noted this percentage was likely to drop this year as China looks to import up to 7 million tonnes of wheat for 2020-1, one of its largest purchases in recent years.

Within this, trade requirements may see a larger amount of US wheat hit Chinese shores as China looks to satisfy its end of the trade deal with its fellow global superpower.

"If an inspector wants to find an issue with a cargo, it is effortless to do so," he said.

However, he said the extra risk was nothing like the situation in barley where Australia was virtually locked out of the market due to the tariffs.

The Australian Department of Agriculture said it would continue to hold regular teleconferences with major grain exporters and industry to keep them abreast of the latest market access issues.