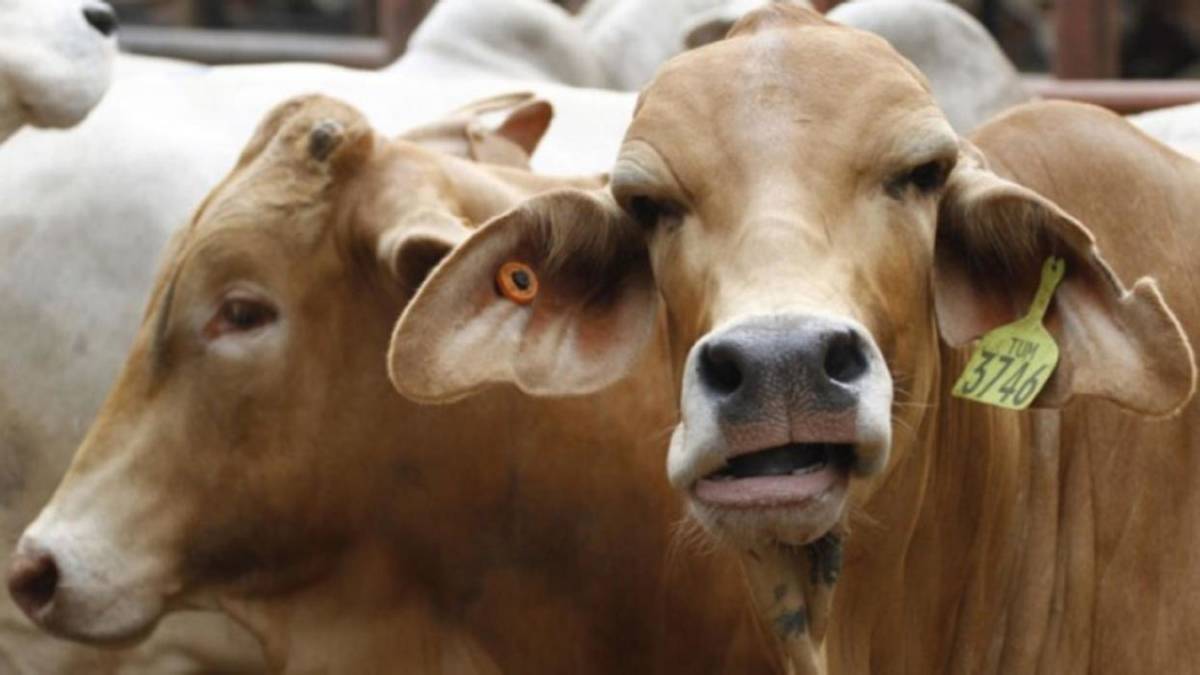 New ASEL rules due in November will be costly and aren't needed, trade says

LIVE EXPORTERS and cattle suppliers want reduced stocking densities on vessels due to start in November shelved, given the increased trade importance for Australia's economy and food security sensitivity in key markets.

They say canning the new Australian Standards for the Export of Livestock (ASEL) regulations will not be to the detriment of animal welfare given the changes have already been delayed for a year and exporter performance has not declined in its absence.

The new requirements, recommended as part of a standard five-year review, will reduce exporter margins, the price that can be paid for live export stock and the profitability of importers, Australian Livestock Exporters' Council chief executive officer Mark Harvey-Sutton said.

Depending on the type of vessel, stock weights, voyage length and the destination, the new rules will mean between seven and 15 per cent less stock on voyages, he said.

That could add up to as many as 130,000 less cattle going to South East Asian markets at a time when many of those countries have the added challenge of food security on top of their own economic recovery.

Exporters estimate additional costs to be around $50 a head, which equates to an additional $44 million in regulatory cost for the industry to absorb just based on numbers which left northern Australia in the past financial year.

"The live export industry been extremely resilient in very challenging circumstances this year, and demand from key markets has continued to be strong," Mr Harvey-Sutton said.

"That is a demonstration of the fact Australia is not just a supplier of a high quality product but a reliable supplier.

"At the same time, the track record on animal welfare has been exemplary. We are concerned these changes will have significant viability impacts on the trade in a post-COVID world while not delivering any animal welfare benefits."

Government data shows since 2015 more than 3m head of cattle were sent to Indonesia with a delivery rate of 99.95pc.

Central Queensland producer and Agforce's cattle board president Will Wilson said Australia had to remain very cautious that key customers such as Indonesia could ill afford any increase to the cost of product on plate, especially under current pandemic circumstances.

"If we cross the line where Australian cattle are replaced by Indian buffalo or Brazilian meat, we bring welfare issues back home due to lost markets for stock and we put animals that aren't ours at risk overseas," he said.

"The risk to other animals if Australia is not in these markets is real."

Australia is the only livestock exporter in world that has made animal welfare standards a condition of trade.

Exporters argue regulatory settings should not be adding costs to established export supply chains and increasing the cost of goods to key trading partners, particularly where there is no benefit to be derived.

They point out there are many other value chain participants, such as veterinarians, fodder suppliers, port operators and livestock agents, whose livelihood would be negatively affected.

At and at a time of record unemployment, endangering full time jobs is not something Australia can afford, they say.

Mr Wilson agreed, saying the devastating effect to rural Australia of shutting down the live cattle trade to Indonesia was well known from the 2011 ban.