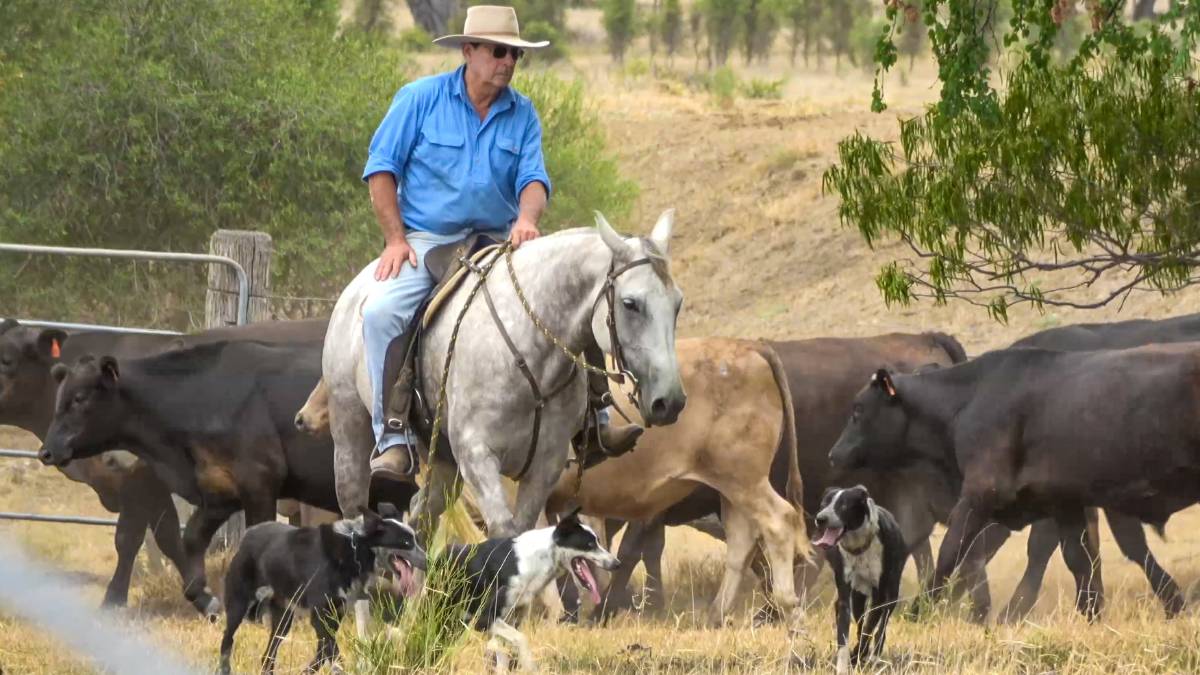 Cattle Producers Australia congratulates Alice Greenup on her recognition of some key issues integral to effective red meat industry representative reform, as reported in the article "Pushing Back on Red Tape and Fake Claims" by Shan Goodwin.

We endorse Alice Greenup's call for cross-sectoral national representation and that we could be a powerful force if we all got behind strong leadership.

Cattle producers endorsed the recommendations of the 2014 Grass-fed Levy Senate Inquiry and the senate inquiry that followed into the Effect of Market Consolidation on the Red Meat Processing Sector and the 2017 ACCC Cattle and Beef Market Study that all considered issues relevant to structures, systems, competition and transparency impacting upon grass-fed cattle transaction levy payers.

These reports concluded that the present structures do not adequately represent the interests of cattle producers and that fundamental changes must be made.

Given the overwhelming weight of evidence from these inquiries for fundamental cattle industry structural reform, little real support has been given by key industry leaders even after calls from ACCC Deputy Commissioner Mick Keogh following the ACCC study.

The study concluded that, after 12 months, industry bodies were unresponsive to change and in its media release the ACCC pointed out that the inaction of industry representative participants demonstrated that they either did not understand the value of transparency or it did not suit their interests to make improvements.

The above mentioned cornerstones of cattle industry representative reform, along with an important observation attributed to Mr David Crombie in the Shan Goodwin article - the need to bridge the north/south divide in cattle industry representation - are clearly set out in widely-published CPA material including the CPA constitution, the CPA submission to the RMAC review of the red meat industry Memorandum of Understanding and CPA's communications with the SFOs and other relevant cattle industry stakeholders.

CPA also agrees with Mr Crombie's comments noting the adversarial nature of our supply chains. This is precisely why CPA supports independent sectoral control to ensure the grass-roots structures would be transparent in advocating on behalf of its levy payers.

CPA does not share Mr Crombie's preference for the MLA model which Mr Crombie described as being a skills-based democratically elected board. In fact, the MLA Board nominees are chosen by a selection committee and presented to the MLA AGM for rubber stamping, as the number of nominees does not exceed the number of vacant positions, effectively obliterating any resemblance to a democratic process.

Industry must embrace common sense change and overcome the vested interest and entrenched systems that have obstructed the calls for reform.

Dr Paul Wright is a beef producer from Taroom, Queensland, and chairman of Cattle Producers Australia.