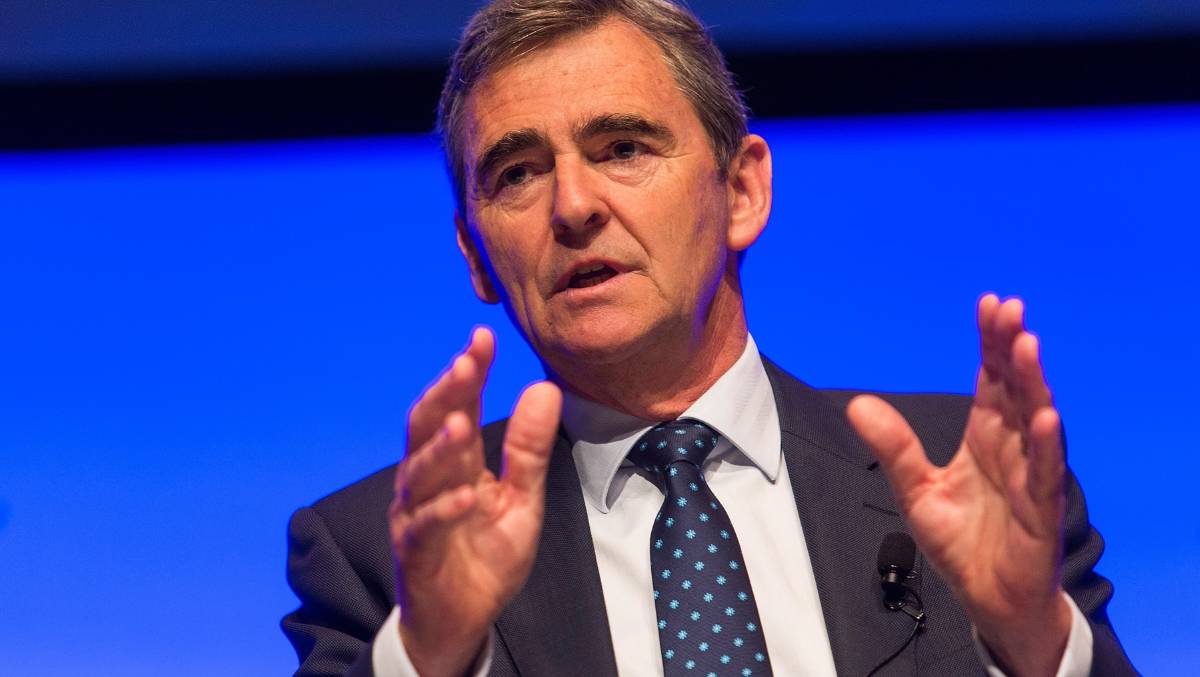 UNITY CALL: Australian Dairy Plan chair John Brumby says it doesn't help the industry long term for a dozen different organisations to all be putting a different view to government.

The dairy industry needs to change its culture for the Australian Dairy Plan to achieve its goals, the plan's independent chair John Brumby said.

The dairy industry needs to change its culture for the Australian Dairy Plan to achieve its goals, the plan's independent chair John Brumby said.

"Culture is actually what people do, culture is about people's behaviours and there's room to improve in this industry," he said.

Mr Brumby said using a sporting analogy, football teams that were divided, did not have a cohesive and unified team plan and had a poor culture did not succeed.

"There are a range of views in the industry," he said.

"But it doesn't help the industry long term for a dozen different organisations to all be putting a different view to government and to the market.

"The industry won't succeed unless it finds a way to work together with a single voice, particularly in relation to dealing with government at federal and state level."

Mr Brumby acknowledged that people's passion for the industry was often behind those divided views.

"People are fiercely independent and fiercely passionate, everybody wants to see it be a success," he said.

The dairy plan identifies improved unity as one of the key drivers of success.

It has set a target of 75 per cent of farms and processors being positive about industry unity - up from current levels of 34pc for farmers and 30pc of processors.

Mr Brumby said if it worked together, the industry had a unique opportunity with better seasonal conditions, low interest rates and reasonable prices to lock in the gains.

"But it won't happen if the industry speaks with a divided voice," he said.

He defended the decision to separate industry restructure from the other parts of the plan.

"Experience tells us with industry reform and structure, the worst thing you can do is rush it and think you've got consensus ... and then you get up to the final line and you fall over," he said.

"So they've got to get this right.

"The challenge is how do you create a more effective national organisation that has a strong focus on advocacy ... representing the interests of the industry and policy leadership and at the same time provide the relevant forums and the opportunities at regional level for farmers or stakeholders to have a say."

Mr Brumby also defended the decision to include processors in the discussions.

"The overwhelming sentiment in what's been the biggest listening exercise for decades in the industry is that people wanted this industry to speak with a single voice," he said.

Mr Brumby said the Australian Dairy Plan was different from a lot of industry plans in that it focused on the drivers of success.

Often plans just asked somebody else - usually governments - to fix the problem.

"It (the dairy plan) is about driving value across the supply chain," he said.

The plan's target to lift farm profitability was fundamental.

The plan sets a 2025 target of 50pc of farmers recording an five-year average profit of $1.50 per kilogram of milk solids.

"Dairy farmers work hard; it's a complex and demanding industry, so it's about reward for effort," he said.

Return on capital was critical for the industry to remain competitive because it faced a lot of competition for land from other forms of agriculture and from urban expansion.

Mr Brumby said it was also critical to lift confidence so that the industry could manage the inevitable shocks.

"We know it's a very challenging environment, but confidence is all about farmers and processors believing that the settings are right," he said.

"So if circumstances do change ... you get these black swan events, you believe that the settings are right.