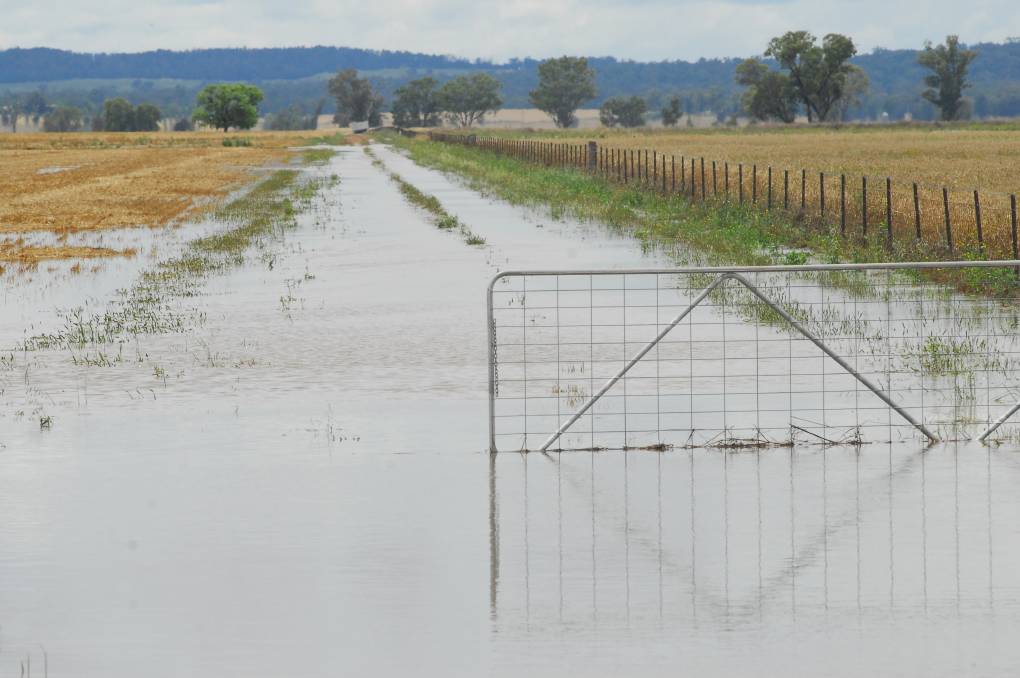 The Bureau of Meteorology has confirmed Australia will experience a La Nina weather event this spring and summer.

Get out your oilskin coats and umbrellas because the Bureau of Meteorology has declared a La Nina weather event has developed in the Pacific Ocean.

The announcement will send shivers through grainbelt areas in south-eastern Australia where many farmers are gearing up to harvest potentially bumper winter crops because La Nina events are associated with heavy rain.

BOM said recent changes in ocean temperatures and weather patterns over the Pacific were now likely to remain until at least the end of the year.

La Nina is the cool phase of the El Nino Southern Oscillation and is linked with cooler than average sea surface temperatures in the central and eastern tropical Pacific Ocean.

La Nina events normally last for around a year, however they can be shorter or much longer.

BOM said recent observations and model forecasts showed the central tropical Pacific Ocean was now 0.8C cooler than normal and that had resulted in changes to trade winds and pressure patterns.

Climate models suggested these patterns would continue until at least the end of the year.

La Nina typically results in above-average spring rainfall for Australia, particularly across eastern, central and northern regions. It can also mean cooler days, more tropical cyclones and an earlier onset of the first rains of the wet season across the north.

The last La Nina event occurred from 2010-2012 and resulted in one of Australia's wettest two-year periods on record. Widespread flooding occurred in many parts of Australia associated with the record rainfalls.

Tropical cyclone activity in the 2010-2011 season was near normal. However, five of the tropical cyclones during 2010-11 were in the severe category, which is above average, including Tropical Cyclone Yasi which caused widespread damage to far north Queensland.

BOM said the impacts of La Nina can vary significantly between events. It was likely this year would not see the same intensity as the 2010-11 La Nina event but was still likely to be of moderate strength.

The BOM previously shifted from La Nina Watch to La Nina Alert on August 18. The US National Oceanic and Atmospheric Administration declared an active La Nina status on September 10.