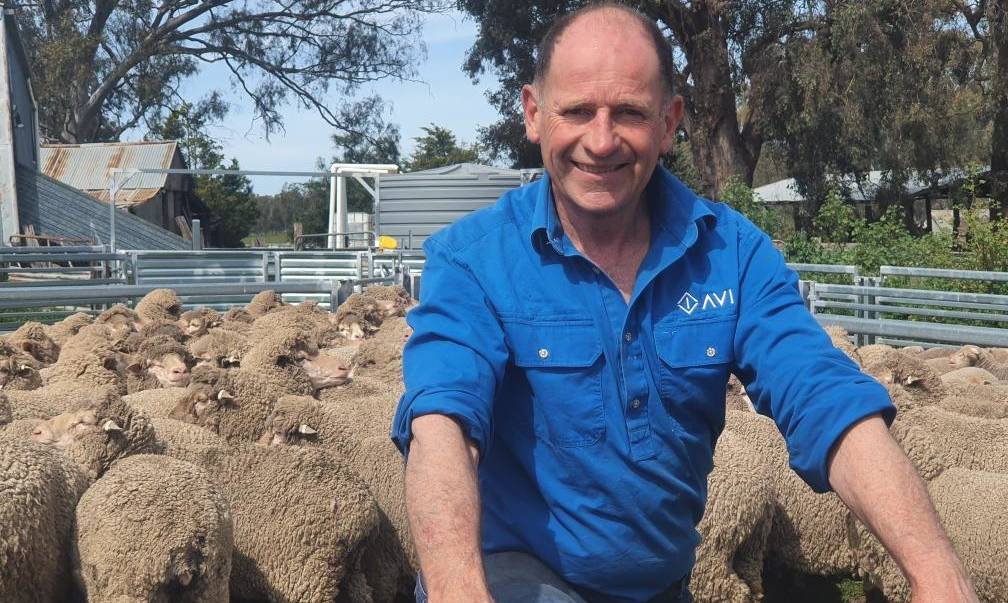 A significant industry study of lamb marking including breech modification is currently underway in Victoria, with the results expected to assist in reviewing nationwide industry standards.

A significant industry study of lamb marking including breech modification is currently underway in Victoria, with the results expected to assist in reviewing nationwide industry standards.

Steinfort AgVet managing director Dr John Steinfort, who developed Sheep Freeze Brand - an alternative to surgical mulesing using liquid nitrogen - a number of years ago, is working with The University of Melbourne researchers to assess the responses of sheep to different breech modification practices.

It is anticipated the trial results would influence Australian Wool Exchange to introduce a new category on the National Wool Declaration, for wool taken off a sheep whose breech has been modified using cryogenic breech freezing, or liquid nitrogen.

Dr Steinfort said the research was critical to guide best practice in the wool and sheepmeat industries.

"All stakeholders, from wool growers to wool processors in China and Italy and the consumers and fashion houses, have been requesting institutional trials," he said.

"This is the first very significant, official trial using all of these pain relief systems in these study groups.

"I believe we, as an industry, want to get the best animal welfare outcomes, so it is important to have some scientific documentation."

Dr Steinfort explained that as part of the trial, four groups of sheep - consisting of 15 ewes and 15 wethers each - were all lamb marked and some had their breeches modified in different ways to record their physical responses.

The first group were marked only, which included tail docking, earmarking and castration, and received an injection of Metacam as pain relief.

The second group had Sheep Freeze Brand with lamb marking, while also receiving a dose of Metacam.

He said there were three aspects assessed by the university researchers following each group's procedure.

"First of all, we're looking at animal behaviour and responses, for example assessing the time of mothering up, and whether they're standing up normally or are slightly hunched or laying down," he said.

"We're also then studying the average weight gains over the period of the trial up until weaning.

"And we're also doing a study on the healing responses of the different technologies."

Dr Steinfort said he expected the results of the first and second groups - lamb marking only and sheep freeze branding - would be similar.

"The expectation of the trial is that there would be an observable difference between the two mulesed groups and the two other groups," he said.

"As a general rule, we're not seeing any setback at all using sheep freeze branding."

Dr Steinfort said the preliminary results of the survey would be available in six to eight weeks after the weaning results were recorded, and a written publication would be published several months after that.

He said these preliminary results - which would be the first in a series of studies that would be undertaken - would be made available to all stakeholders to use the information however they wished.

The preliminary trials are being conducted this week on wool grower Neil Harris' Costerfield, Vic, property, with the researchers to return at weaning.

Mr Harris was eager to offer his sheep and property for the trial as he saw great benefit in what the results could offer the industry.

He believed the research was well overdue, as was a national consensus and approach to breech modification.

"We've all got to get together and row on the same boat," he said.

"The industry has got to adopt best practice, there's no two ways about it.

"We can't dodge this bullet forever."

He believed even if the results didn't meet the hypothesis, it would have been a worthwhile investment.

"Even if it fails, at least we can say we tried," he said.

Mr Harris has been mulesing his flock for a number of years but in the recent few decided he would only mules his ewes.

He said if the results of the trial indicated there was benefit in using liquid nitrogen to modify his sheep's breeches, the only deterrent would be its cost.

"But I'd make that up in increased growth," he said.

Karee Wool owner Alister Carr said if the study could prove that there was a viable, economical alternative to mulesing that was pain free for the animal, "that would be very exciting".

"I think it's very important that our industry look at potential alternatives to mulesing," Mr Carr said.

"The issue at the moment is until the industry can see more scientific evidence performed on sheep freeze branding, the industry won't take it fully on board.

"But once that happens and if [Dr Steinfort] can have some success, then it paves the way for keeping every stakeholder happy."

His experience with liquid nitrogen had been positive.

"From my observations, they seem to not be set back at all," he said.

"They get up straight away after being treated and go straight back into the paddocks."

He believed the price had deterred some people.

"But if it was to fully roll out to the industry, the price would become cheaper."

So he thought a lot of people would be eagerly awaiting the results of the study.