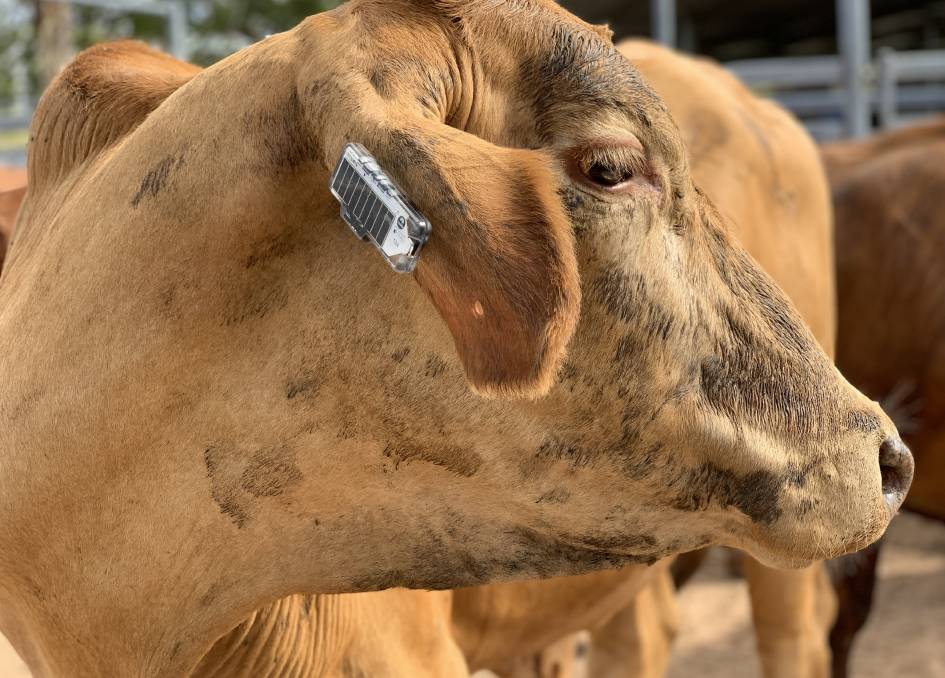 THE novelty of attaching a fitbit-like device to a mob of cattle and watching them go through their days from afar is now on the brink of wide scale commercialisation.

Producers are naturally wondering whether they can trust the hype.

Decisions around whether smart tags are going to deliver useful advice and actually put more money in the bank have to be weighed up on an individual farm level.

There has been some fairly comprehensive economic analysis and case studies run on livestock tracking technology and one of the scientists who has been working on it for the past decade provided an overview at a recent webinar.

But that doesn't mean everyone should run out and buy one for every head on their property.

Dr Trotter led a team that looked into the value proposition of smart tags. The work pointed to an overall 6 per cent increase in revenue and 3pc cost saving to be had from having these devices.

Speaking at this week's Elders Agtech Virtual Series, he said the technology had a lot of potential to provide insights producers could not possibly get with their current access to labour and time.

It takes the guesswork out of what is happening to an animal in a paddock. 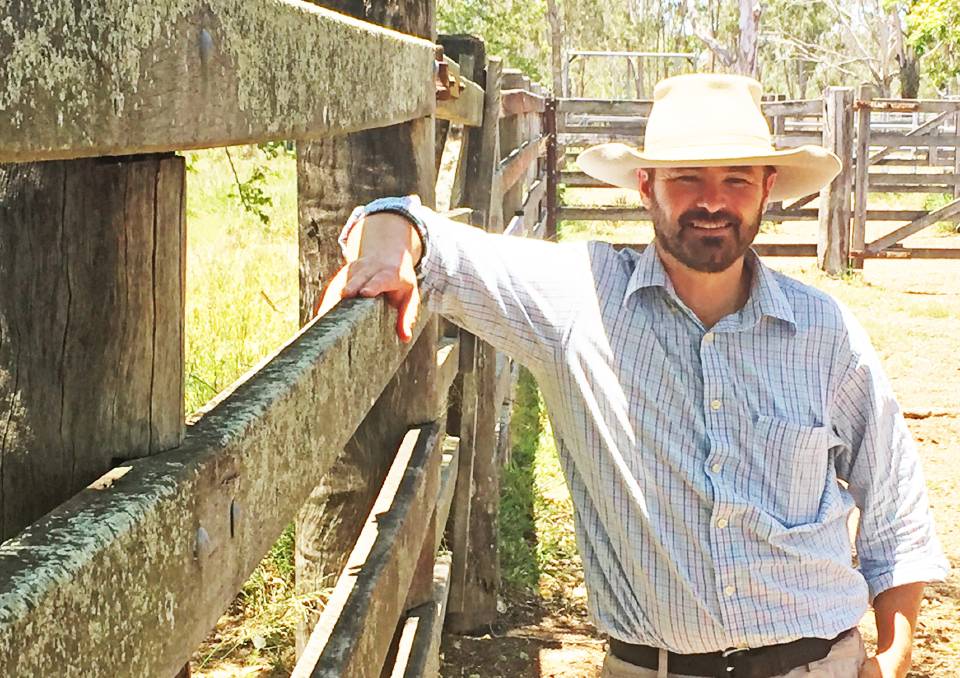 "This can allow us to monitor our animals 24 hours, seven days and if we can get the smarts in behind the hardware to interpret the data coming off, we can come up with meaningful recommendations to producers," he said.

"We are already seeing that through the research we are doing."

But the caveat is being realistic about the performance of the hardware - it was certainly a difficult technical challenge, he said.

Long term testing was still needed - there has not yet been many deployments that have exceeded 12 months. More than three years was needed to prove retention, Dr Trotter felt.

Thinking about ways to extract value at lower investment levels - sentinel deployments, say in 5 per cent of the herd, was probably a good approach to take, he advised.

A sensor on an animal - an ear tag or neck collar - transfers data to a cloud service.

Stick-on patches for bull monitoring in breeding systems are also being trialled.

The tag collects raw data such as a GPS location and accelerometer information which shows when the animal is standing, walking, grazing or lying.

That is processed via an algorithm and the resulting information is then sent back to the producer to guide management decisions.

Case studies and economic analysis came up with many different applications for the technology, Dr Trotter said.

These include mustering efficiency, monitoring water consumption, determining which parts of a paddock are underutilised, detecting subclinical plant poisoning and exploring the behavioural differences between a mob's top performers and the tail are some.

In one case study in Western Australia, producers even 'stole' their own sheep, hiding them on a neighbour's property, and then used the technology to trace them.

Stock theft was one example where there was still a solid benefit to be had from tagging only a few animals, Dr Trotter said.