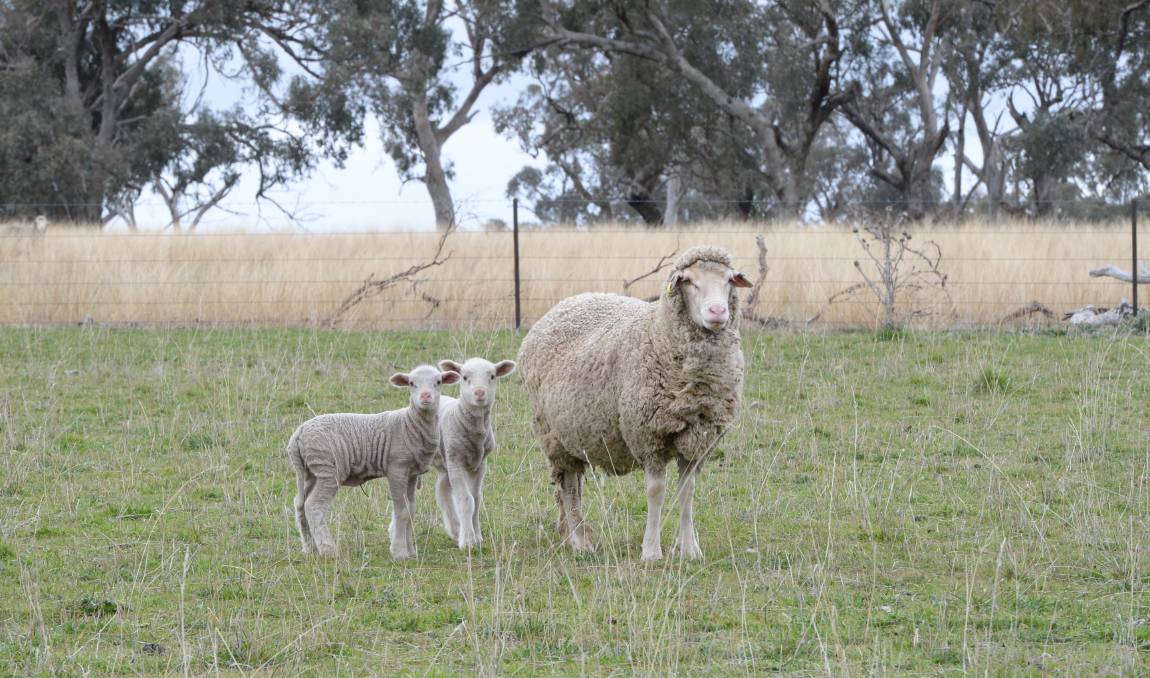 Twin lamb survival rates can be boosted by 14 per cent with a simple implant behind a pregnant ewe's ear.

Twin lamb survival rates can be boosted by 14 per cent with a simple implant behind a pregnant ewe's ear, research shared at an Elders Presents webinar has found.

The findings also show a significant return on investment for producers.

"The birth process has a significant impact on lamb viability, their vigour and their ability to interact with their mother," Dr van Wettere said.

"A lot of these things that are directly birth-related actually start affecting starvation and mismothering and exposure."

He said while all lambs went through some oxygen deprivation, called hypoxia, during the birth process, longer labours normally associated with multiple births meant the impact was hardest on second and third lambs.

The brain, nervous system and vital organs could all be damaged.

Still births were common, as were delays in standing, vocalising and suckling, Dr van Wettere said, but symptoms of severe cases like seizures could manifest two to five days later.

The result, he said, was that for every 1000 ewes with a 30pc twinning rate, 115 to 200 lambs would likely die as a result of birthing complications.

The research, led by the University of Adelaide and the South Australian Research and Development Institute (SARDI) and funded by Meat & Livestock Australia and Davies Livestock Research Centre, involved twin-bearing Merino ewes being implanted with 18 milligrams of melatonin about 90 days after joining to help protect lambs from hypoxia.

The result was that after three days, 99pc of twin lambs whose mother had been treated with melatonin survived, compared to 83pc of the untreated group.

The study showed improved survival rates carried through to weaning, resulting in an extra 26 to 28 lambs weaned per 100 twin-bearing ewes.

For producers already scanning for litter size, the cost of implanting twin-bearing ewes was about $7 for the implant and an extra $1 for labour.

If terminal Merino ewe lambs were treated with melatonin, the payoffs would be even higher, at $3816 and $8474 respectively.

The program was even profitable for producers who normally only scanned for wet or dry rather than litter size.

The next stage of the research, Dr van Wettere said, would look at the effectiveness of the same protocols in other breeds.

The next Elders Presents online event will feature cropping breakthroughs on October 10.