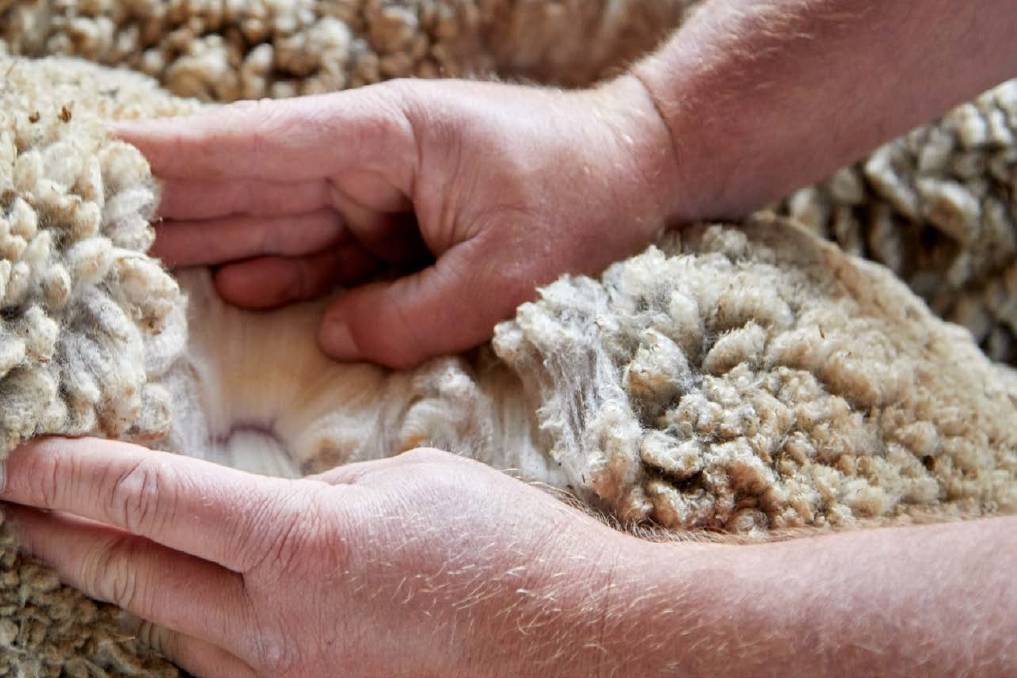 Combination worm control has been widely accepted as a worm management tool for sheep producers for some time, but there has not been a combination product for lice control available - until now.

Combination worm control has been widely accepted as a worm management tool for sheep producers for some time, but there has not been a combination product for lice control available - until now.

Fennec's combination of two active ingredients - imidacloprid and abamectin - have given producers a new weapon in the war against lice, which costs the industry $120 million a year.

Boehringer Ingelheim's Cattle and Sheep Technical Manager, Dr Gareth Kelly, says the efficacy of these actives in combination within Fennec will resonate with sheep producers looking for a simple and easy to use treatment to control lice and prevent wool cut losses.

"The combination in Fennec offers sheep producers a solution to safeguard their flock from lice," Dr Kelly said.

"History has shown that sheep lice are highly capable of developing resistance to single active lousicides, so the use of a combination product can decrease the chance of resistance building up, and help preserve the efficacy of current actives for much longer."

Dr Yan Laurenson, senior research fellow with the School of Environmental and Rural Science at the University of New England, agrees and says using a dual active is "the responsible thing to do". 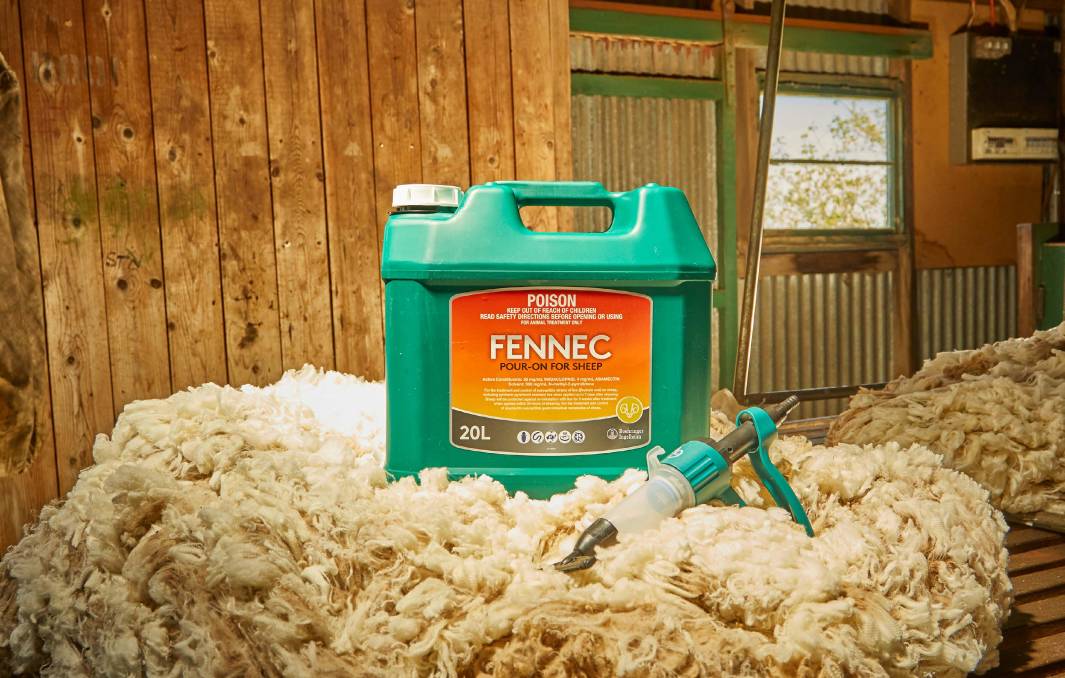 Dr Laurenson, whose research areas include parasite drug resistance, says the chances of lice developing resistance to two actives given at the same time is "very, very small", and less than if rotating between the use of single active products.

"This (the use of a combination lousicide), is a step beyond using a traditional rotation of single actives, which may inadvertently allow resistance to build," Dr Laurenson said.

"With lice, the goal is complete eradication. Any lice that may be resistant to the first active will be killed by the second active."

Dr Kelly added that effective lice control is not just an economic consideration for the producer, but also a big issue for the industry, so a product that can do the job effectively while keeping resistance at bay is a big step forward.

If left unchecked, sheep lice infestations can cause reductions in wool cut of up to 1 kilogram per head. They also downgrade wool quality by increasing the amount of wool placed in inferior lines because of un-scourable colour and cotting.

Fennec is quick acting and long lasting. Sheep are protected from reinfestation for five weeks after application, making it the longest protection knock-down pour-on on the market when applied within 24 hours of shearing.

"While the science behind Fennec is more complex, it is just as simple and easy to use as traditional pour-on's, and its combination of two active ingredients packs a much bigger punch," Dr Kelly said.

To find out more about Fennec Pour-On, head to www.fennecpouron.com.au

The story Fennec doubles down on lice protection first appeared on The Land.