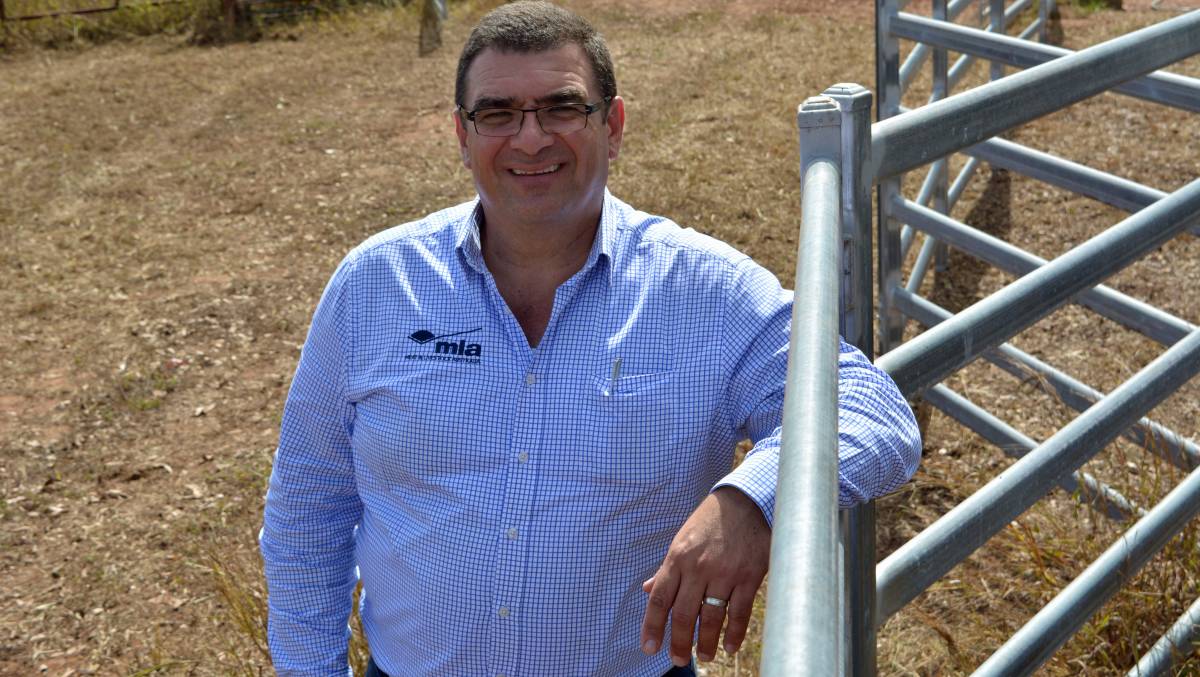 Despite being thrown a variety of curve balls last financial year, the Australian red meat sector has shown extraordinary resilience.

The company's chair Alan Beckett said 2019/20 had been a year dominated by ups and downs.

"While drought, bushfires and floods devastated many regions, we've also seen an extraordinary sense of resilience in our rural communities and the strong sense to rebuild in the aftermath of these disasters.

"On the back of these efforts - and against the backdrop of a global pandemic - our farms are feeding the nation and the world.

"It's evidence that despite the immense challenges this industry consistently faces, if we work effectively together, we can overcome them and emerge stronger."

He said COVID-19 had been an unprecedented and unpredictable event for the world, creating unfathomable economic and social fallout.

"The red meat industry, although somewhat more protected than other industries, hasn't been immune to this, and had to adapt to the situation as it unfolded," he said.

"COVID-19 has substantially impacted consumption patterns; foodservice is one of the hardest-hit industries globally, with restrictions significantly decreasing the number of people dining out.

"There has also been a shift towards cooking from home more regularly, further impacting foodservice sales."

But he said retail sales of red meat had risen sharply, driven by concerns for food safety and a spike in panic buying.

"This has created challenges with carcase imbalance, as higher value cuts that would typically be purchased through foodservice are now without a consistent market," he said.

He said other impacts of COVID-19 included volatile market shifts, challenges with processing due to abattoir shutdowns, and export difficulties stemming from freight disruptions.

"Although COVID-19 is not yet under control, the Australian red meat industry continues to adapt to deal with its impacts," he said.

MLA managing director Jason Strong said this year, the company had prioritised building resilience and developing better tools to predict, respond to and manage the changing conditions the industry operated in.

"A good example of one of the ways MLA has supported levy payers in 2019/20 is through the Back to Business program, which gives producers in fire-affected regions access to free one-on-one sessions with a local farm business consultant to help put their business get back on track," Mr Strong said.

"As well as the natural disasters experienced this year, our industry has also had to deal with the additional challenge of COVID-19, [so] MLA created several online hubs to ensure producers can always access up-to-date information on the pandemic."

He said there were five key areas MLA was focusing on to adapt to a world dealing with COVID-19.

These included food hacks, which "helped customers learn how to cook at home with red meat", trust and immunity as "consumers are gravitating towards brands they trust", digital development by moving events online, tactical support through short-term additional financial support measures, and clear communication through its channels.

Given there had been a significant turn off of cattle on the back of severe drought, MLA's revenue only fell 1pc from the previous financial year.

MLA's spending was down 0.3pc on the previous year to $273.7 million, but was over $38 million more than the five-year average.

Its retained earnings were down 3.4pc to $110 million.

The company had 582 research contracts worth $523 million.