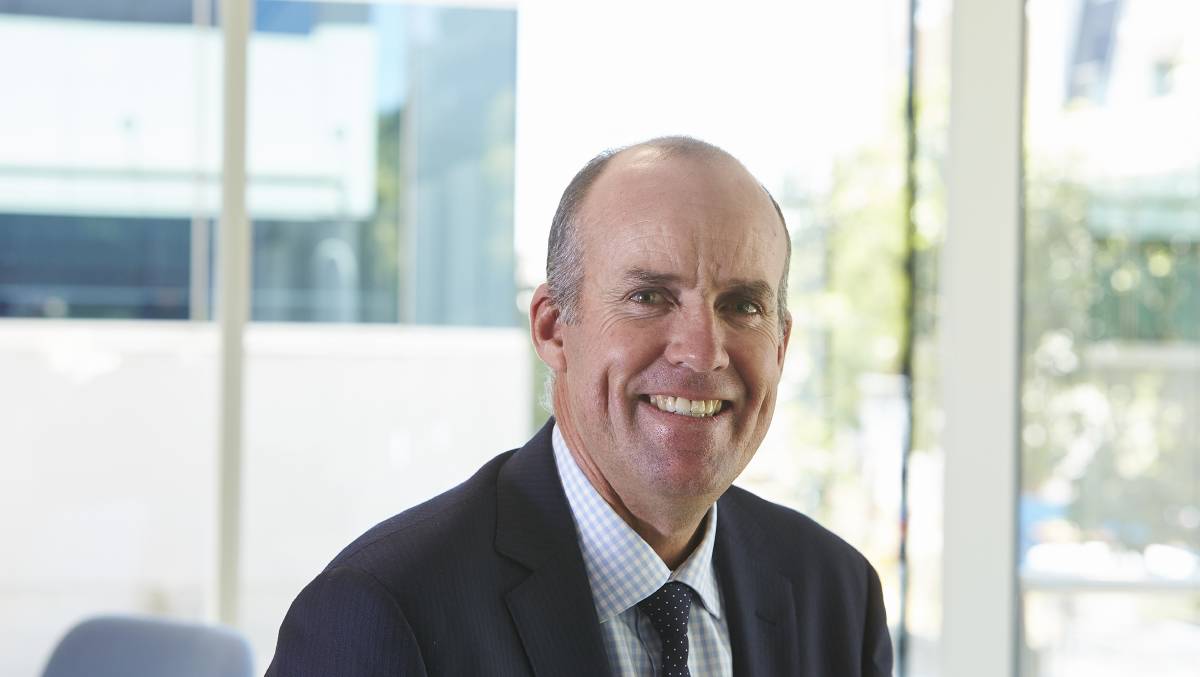 The circa $50m project would see CBH build an 80,000t shed for fertiliser.

A FERTILISER storage facility at the Kwinana grain terminal and an expansion into liquid urea ammonium nitrate (UAN) products is on the cards for CBH Fertiliser.

While the development is still in a planning and approvals phase, CBH informed growers of the plans on Monday, stating it will make a final decision on whether to proceed early next year.

The circa $50 million project would see CBH build an 80,000 tonne storage shed for granular fertiliser, plus 48,000t of liquid fertiliser storage, split over three separate tanks with the capacity to build a fourth.

The plan is to put a pipeline down to the Kwinana grain terminal jetty and discharge UAN straight into the facility, creating significant savings and efficiency upgrades which would pay for the cost of the project and deliver cheaper fertiliser for CBH members.

Chairman Simon Stead said fertiliser was the biggest paddock cost for WA growers, making up about 22 per cent of on-farm costs.

"Playing a role in reducing on-farm input costs has been a strategy of the co-operative for some years and the successful entry of CBH Fertiliser into the market is already having downward pressure on fertiliser prices in WA," Mr Stead said.

"For CBH Fertiliser to bring further competitive pressure to the market we plan to improve supply chain efficiencies by building an economical, scalable and fit for purpose fertiliser importation facility and introducing UAN.

"The efficiency of directly unloading UAN over our Kwinana Grain jetty into our own tanks and consolidating the four leased granular storages into a single purpose-built facility, will dramatically reduce the supply chain costs with savings passed onto growers."

The use of nitrogen by application of UAN in WA is growing at a rate of 12pc per year with storage capacity currently not keeping pace, leading to shortages in supply at critical times when growers need the product.

The aim of the project is to reduce the cost of UAN, when compared to granular urea, on a per nitrogen unit basis and improve the consistency of supply by allowing growers access to UAN when they need it most.

CBH Fertiliser has grown by about 30pc year-on-year since it entered the market in 2015 and has reached maximum capacity at its currently leased facilities.

In 2020 the business achieved its biggest year to date at 130,000t of granular product, representing up to 9pc of total fertiliser sales in WA.

"Building our own facility at Kwinana leverages our existing supply chain infrastructure and enables us to increase the scale of our procurement and operations, reducing our storage, handling and freight costs, which can be passed on to growers through lower prices," Mr Stead said.

"The efficiencies generated from the proposed facility and other initiatives should also enable us to price competitively into all four port zones."

At this stage the project is still in the planning and approvals stage, with CBH working to ensure it can get approvals to access the land and meet all the environmental hurdles.

If the development does progress, any capital expenditure will be paid for by CBH Fertiliser cash flow over a period of years.

"It will be debt funded and we strongly believe that the model we'll operate with will be able to wash its own face, it will be able to service the debt, pay interest and principal and most significantly will still have a positive impact on fertiliser prices," Mr Stead said.

"Reducing on-farm costs is critical to the international competitiveness and long-term sustainability of WA grain growers.