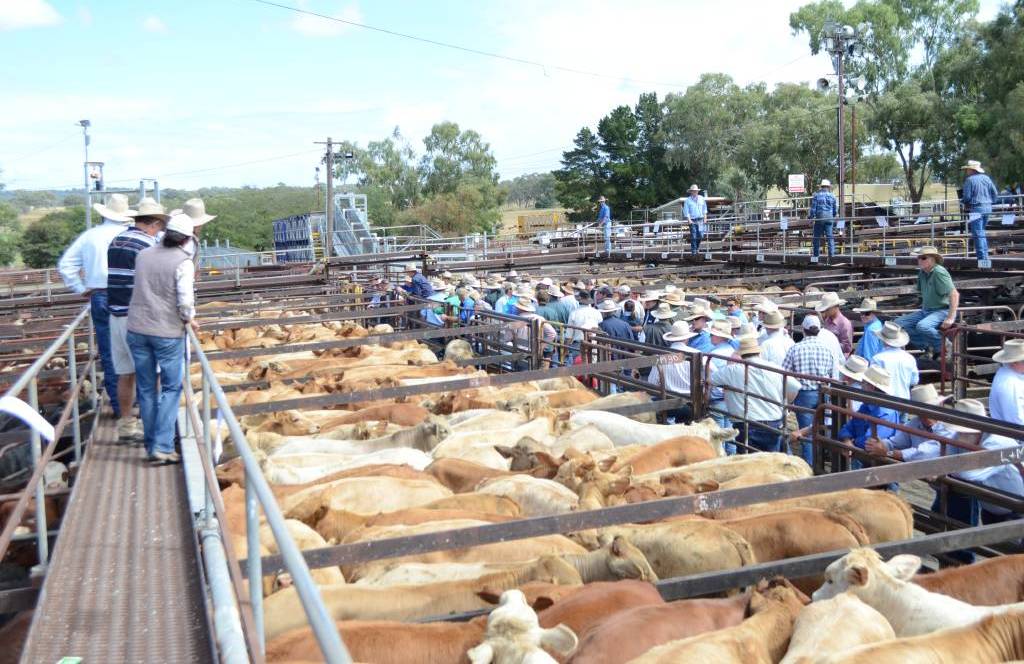 The domestic cow market has been supported in recent weeks by a subdued supply of breeding stock.

The domestic cow market has found support in recent weeks with significant increases across both saleyard and over-the-hooks indicators that pushed the market into record territory in some states.

Meat & Livestock Australia is attributing the better prices to favourable seasonal conditions in the southern states, which have led producers to retain breeding stock, tightening supplies.

Compared to the same week last year, this equated to a 30 per cent decline, largely reflecting heightened levels of stock retention, with fewer cows entering the store market.

"While trading slightly below their northern counterpart, for the week ending 16 October, the NSW OTH Medium Cow Indicator was reported at a record 532/kg cwt, 24pc above year-ago levels, while heavy cows increased 21pc year-on-year to average 558/kg cwt."

Livestock agents are also reporting strengthening competition between restockers and processors which has also supported saleyard prices across the eastern states.

MLA reported that the Eastern States Medium Cow Indicator was sitting at 296/kg live weight (lwt), on Wednesday 14 October, an increase of 71 on the same week last year.