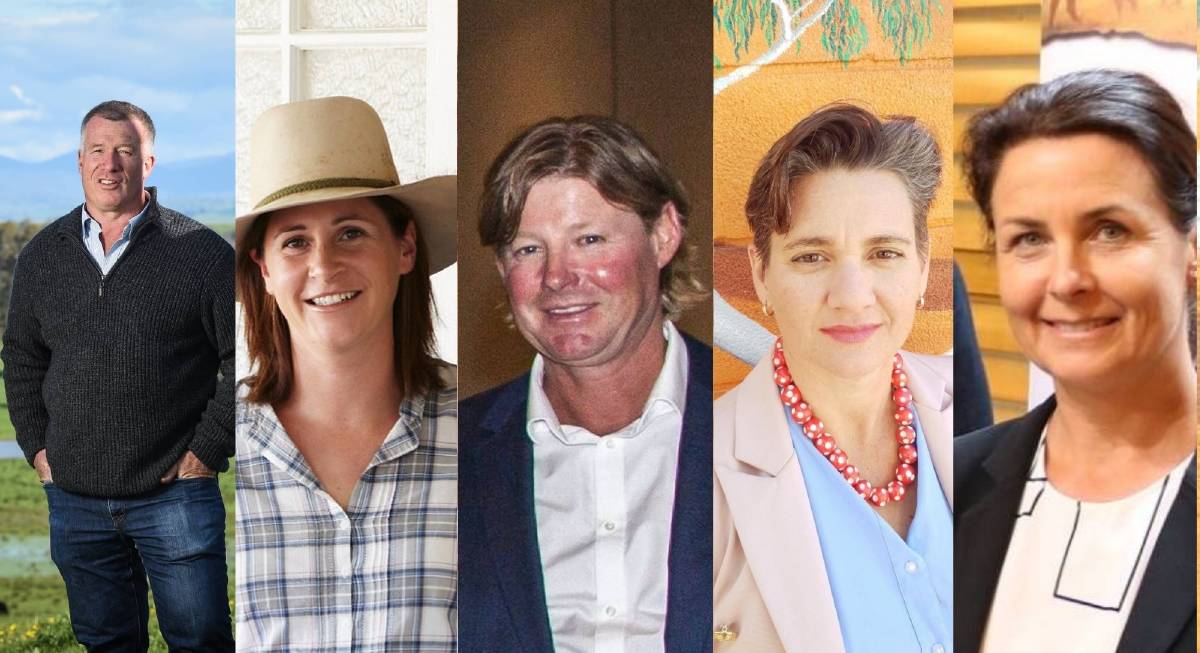 All five of the candidates announced by Cattle Council are current CCA board members.

The Cattle Council of Australia has announced five candidates for the board positions due to be voted on at its annual general meeting on November 18.

All candidates are current CCA board members.

Directors from AgForce Queensland, LivestockSA, Victoria Farmers' Federation and WA Farmers are all up for election, as are the Northern and Southern Independent Directors.

Nominations for five of the six positions have now closed with nominations for the sixth position (AgForce Director) extended until the first week of November so the selection can be made at the AgForce AGM.

The five candidates already announced are:

Gillian Fennell was born and bred in North West Queensland and moved to SA almost 17 years ago with her husband and his family.

The Fennell family own and operate Lambina Station a million-acre rangelands cattle station in the Far North of SA, where they run a herd of Charbray breeders.

Ms Fennell has been a representative on Livestock SA for over four years and has served on the Board of Cattle Council Australia since August 2019.

She is a passionate supporter of regional and remote families having served as president of the Remote and Isolated Children's Exercise for more than eight years and is a guest writer for The Gauge - an opinion column in Australian Community Media's agricultural publications.

Ms Fennell is also a graduate of the Australian Institute of Company Directors.

The business includes an Angus cattle operation and prime lamb enterprise, with properties located at Bethanga and Thurgoona.

He is a member of the Talgarno Landcare Group and has been the VFF's representative on the CCA Board since 2018.

Geoff Pearson lives in the South West of WA and is a third-generation beef producer.

He started his career in the dairy industry, moving into all forms of beef cattle production including large scale breeding and backgrounding, producing short fed and long fed 70-450 day product supplying domestic and international markets.

The business also processes up to 25,000 tonnes of grain annually,supplying its own feedlots and the domestic market.

Alice Greenup is a graduate of the Company Directors' Course, Australian Institute of Company Directors. She completed a Bachelor of Agricultural Science(Animal Studies) at the University of Queensland in 1995.

In 2000, Ms Greenup and her husband Rick launched their own cattle operation, growing the business to now include an extensive EU accredited, grass-fed beef cattle herd of 6000 head in the North and South Burnett regions of Queensland.

Ms Greenup has been on the CCA Integrity Systems and Food Safety committee since 2019 and currently sits on the RMAC Industry Corporate Affairs Unit. She is a director on the AgForce Cattle Board and a director of Beef Australia.

Olivia Lawson grew up in South Gippsland, Victoria and completed a degree in Agricultural Science.

For more than twenty years she has operated a seedstock and grazing enterprise alongside husband Tom based in central Victoria.

She enjoys working with commercial beef producers on driving profitability through genetic improvement and has a lifelong passion for sustainable agriculture and biological grazing systems.

Since November 2018 Ms Lawson has served on the CCA Board as the Southern Independent Director.

She has also been a member of the Animal Health, Welfare and Biosecurity Committee, Environment and Sustainability Committee, and Finance Audit and Risk Committee.