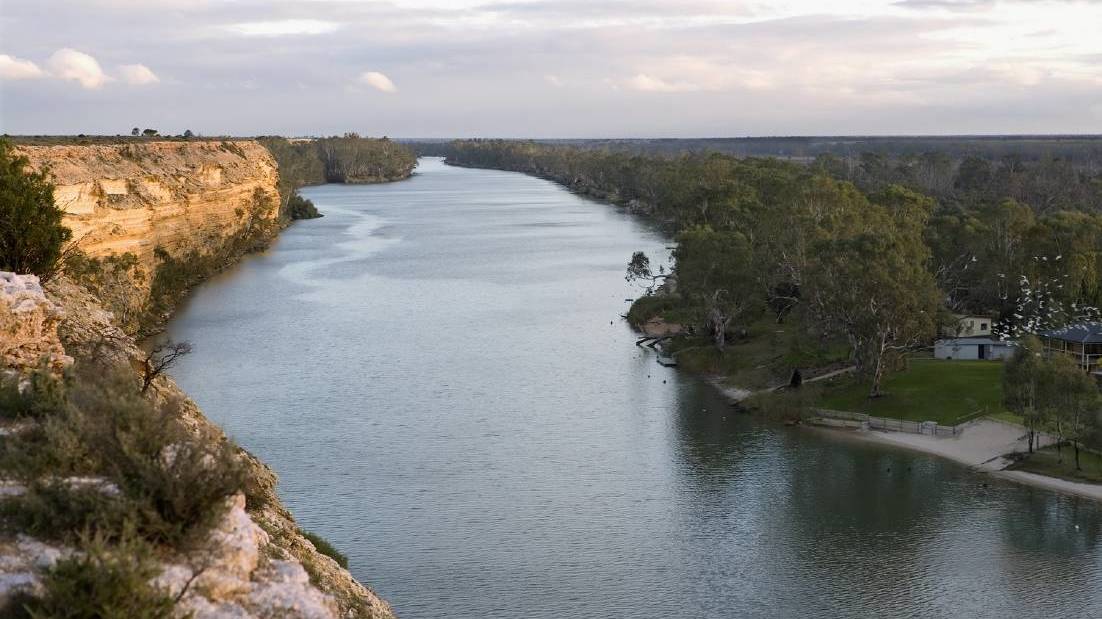 THE Federal Government is looking for expressions of interest for new members to join the Basin Community Committee.

THE Federal Government is looking for expressions of interest for new members to join the Basin Community Committee.

Resources, Water and Northern Australia Minister Keith Pitt said if people were passionate about contributing to the future of the Murray-Darling Basin and wanted their community's views heard, they should strongly consider applying to join the Committee.

"The Committee is a unique and independent advisory group that ensures the diversity of views and knowledge from the ground up are brought to the leadership table on the full range water matters," he said.

"Committee members are highly valued by all Basin governments. They come from all walks of life, bring a range of perspectives and together they add a richness and depth to the considerations about water management at the Basin scale.

Mr Pitt said members would be selected based on their expertise or interest in water use, water management and Indigenous, environment and local government issues.

"Committee members from many backgrounds and locations have played a vital role over the past 11 years since the committee first met," he said.

"The Government is now seeking interested community members wanting to be part of the fourth term of the committee, commencing in September 2021."

The Committee is an advisory committee under the Water Act 2007.

Applications for the three-year term are open now and close on December 3. To view the position descriptions and to apply visit www.mdba.gov.au/careers.