Ashgrove is closed to visitors for the duration. 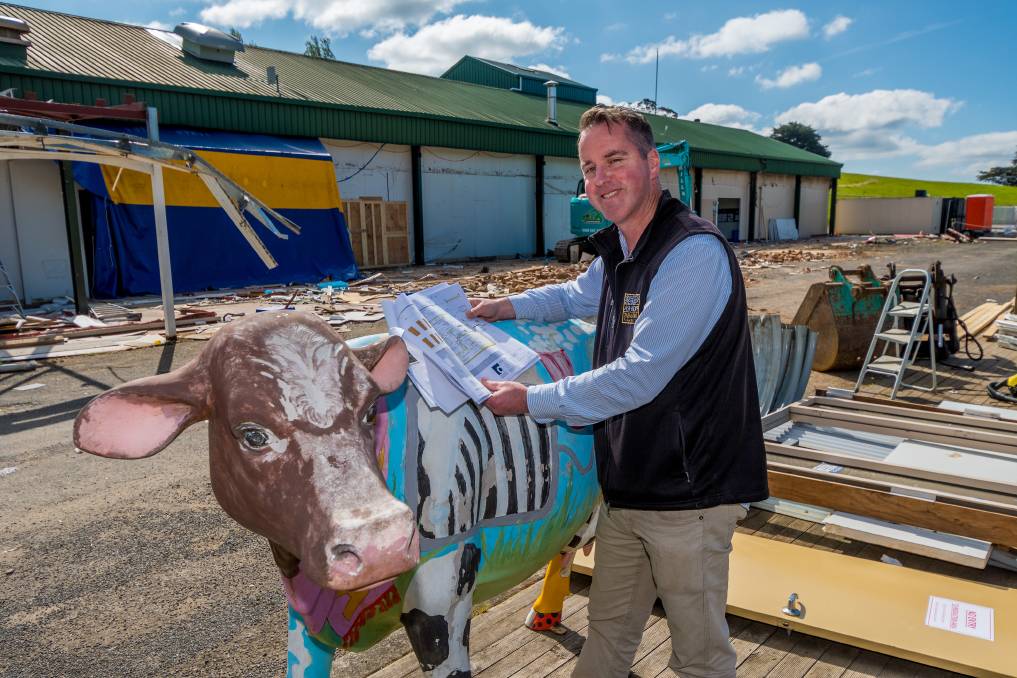 Visitors to Ashgrove Cheese won't be able to visit the dairy door until March, but the Bennett family promise it will be worth the wait.

The cafe and visitor centre has been demolished to make way for a $2 million redevelopment into a bigger and better cafe and factory.

The plans have been on the cards for the past three years, but Ashgrove Cheese chief executive Richard Bennett said the COVID-19 pandemic factored into the timing of the build.

"We first opened the visitor centre, or the dairy door, in 1993, and while we've opened more rooms as they've become available and done minor changes this is the first major redevelopment we've done," Mr Bennett said.

Tourism has factored heavily into the Bennett and Ashgrove story and Mr Bennett said the family thought it was crucially important to enable them to share the story of their farm and the dairy products.

Demolition of the existing visitor centre started this week, and construction is expected over the coming months. The redevelopment won't be complete until March next year.

"While traditionally it's not the best time for us to be closing over the tourism season, with the uncertainty around the tourism market at the moment [with the pandemic and border closures] we thought it would be a good time now," he said.

The redevelopment will include a larger cafe area, a larger area for icecream, large windows into the factory area, to immerse the visitor in the cheese-making process, and larger outdoor dining areas.

Mr Bennett said the new spaces would encourage an interactive paddock-to-plate experience, not only for tourists, but also for the Tasmanians.

The redevelopment is funded partly through a federal government grant, but the majority of the funding is being invested by the company. 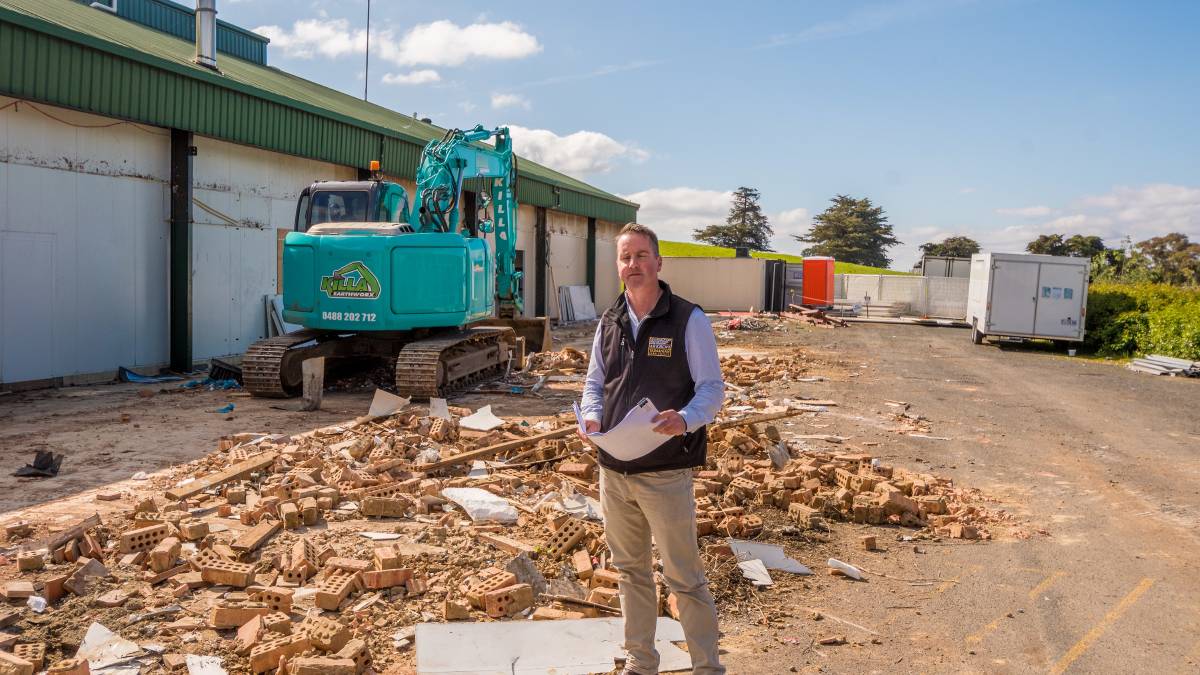 Mr Bennett said Ashgrove Cheese was proud to be a Tasmanian family business, and it was important to them to continue to invest in the state economy.

"We are a family business with a vertical integration operation; we milk the cows, bottle the milk and send it to the supermarkets," he said.

"Ashgrove is confident there will be a time when the tourists will return and we will be ready for them."

The design for the visitor centre was done by Adams Building Design and the construction tender was won by Tas City Building.

Ashgrove Cheese's factory floor will be closed for visitors from now until March next year.

The story Ashgrove's $2m expansion first appeared on The Advocate.