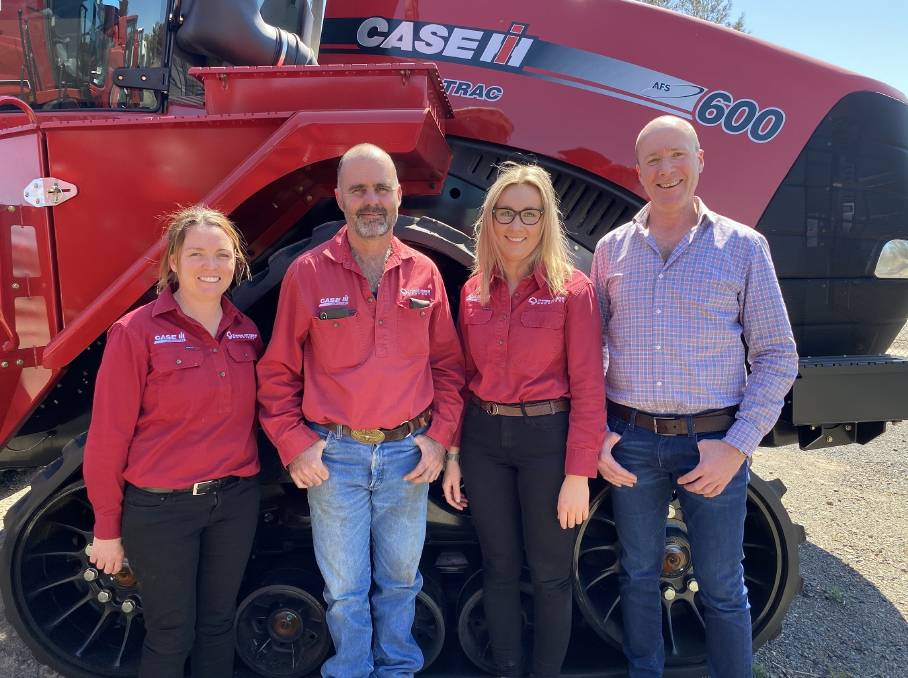 Case IH has announced a restructure of its dealer network in NSW and Queensland.

In the second major shake-up of the NSW and Queensland farm machinery dealership sector this month, Case IH has announced Wideland Ag is leaving its network.

Wideland Ag has been part of the Case IH network since 2010 with six dealerships in Tamworth, Gunnedah, Narromine and Gilgandra in NSW and Toowoomba and Dalby in Queensland.

Its departure means a number of existing dealers will expand into neighbouring regions.

General manager of Case IH Australia and New Zealand Pete McCann said the new dealership arrangement was based on feedback from customers and an ongoing focus on providing the highest level of customer service across the network.

Three Rivers Machinery is now operating the Case IH dealerships in Narromine and Gilgandra in addition to its Warren branch.

Kenway & Clark, with dealerships in Moree, Inverell, Wee Waa and Goondiwindi, has taken on the existing Case IH dealership in Gunnedah and will open a new Tamworth Case IH branch early in 2021.

Mr McCann said new arrangements for the Toowoomba and Dalby Case IH dealerships were being discussed and an announcement was expected next month.

"Customers can be assured they'll receive the highest level of service and support during and after the changeover to these new service providers," he said.

"While certain manufacturers prefer a dealer network made up of just a few 'super dealers', at Case IH we strive to have a connection with the local community through a network of locally-owned operators with a vast knowledge of the areas in which they operate and a wealth of experience when it comes to customer service and product support.

"These six locations, once operated by one dealer, have now been reallocated to a number of exceptional existing dealer groups, ensuring we strengthen these locally-owned operators and maximise their opportunities, and those of their customers, now and into the future.

"We appreciate this is a big change and with north west NSW and south west Queensland on the cusp of a busy harvest season, we know it's a critical time." 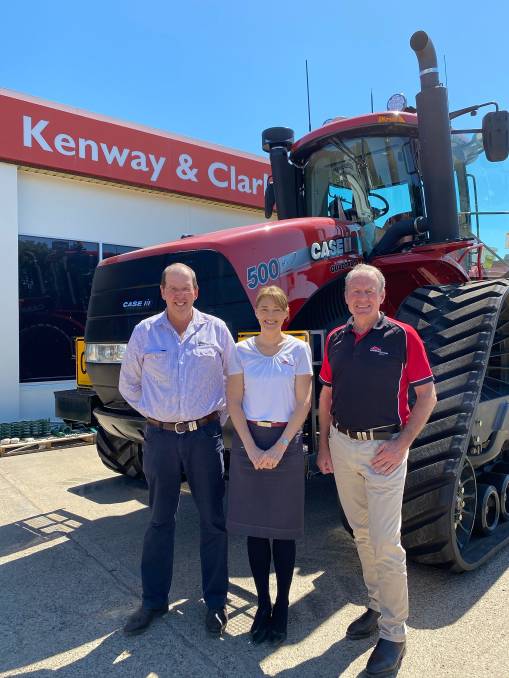 When the deal was finalised Vanderfield's parent company RDO Australia Group will own a franchise network employing more than 700 staff across 29 branches in Queensland and NSW.

Two of Chesterfield's NSW dealerships in Warren and Dubbo have been acquired by the Wagga Wagga-based Hutcheon and Pearce which will grow to 13 branches.

RDO Australia CEO Julie Whitcombe said Vanderfield's absorption of most of Chesterfield branches in NSW and Queensland would see the new owners continue to serve local customers and support the continuing growth of the agricultural industry in new ways.