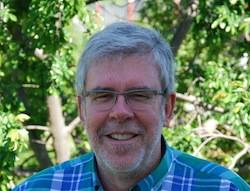 Dry weather in the northern hemisphere and spring rain in the south are causing crop concerns.

Chicago Board of Trade wheat futures remain near six-year highs for the start of this week. Tenders from Algeria and Egypt served to show the market that global demand remains strong, and drought continues to cause the market concerns in the Black Sea region.

The forecasts for southern Russia were also indicating another dry week this week. The dry weather is allowing planting to move ahead at a record pace, and it may facilitate a 400,000 hectare year-on-year lift in area planted to winter wheat, but it remains too dry for crops to germinate in many areas.

Meanwhile in south eastern Ukraine, the dry conditions may see as much as 30 per cent of the crop from those regions needing to be replanted in spring. Spring wheat yields are normally lower than winter wheat yields.

In the United States drought also continues to worsen with 48pc of the winter wheat crop now drought declared, up from 26pc a month ago. We will get crop ratings for the US winter wheat crop this week, with expectations that the good to excellent rating could come in as low as 48pc compared to 64pc last year. 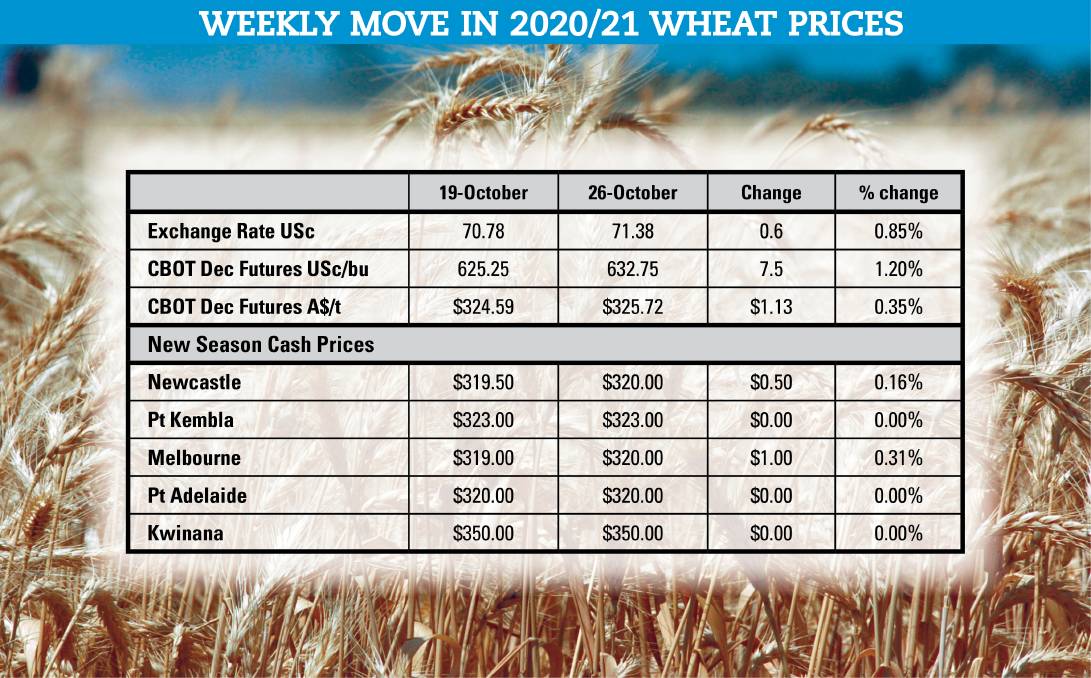 On the charts, the CBOT December wheat contract had its second highest daily close on Friday night, but its highest weekly close for a nearby contract for six years.

In Australia wheat prices remain at or above $320 a tonne delivered port ($350 FIS/t in WA). Those price levels should persist while the $A value of CBOT futures holds at around $A325/t, and because of weak basis levels, should hold even if we see CBOT futures pull back.

Apart from the weather concerns that are providing support for this market, importer demand is also strong, with Algeria buying European wheat at higher prices than expected, and Egypt also in the market. China is also a buyer of wheat, and has been purchasing French wheat.

In Australia we have declining production prospects in WA, while yield potential is still being added to crops in parts of SA and Vic. The emerging problem is the wet in NSW, where harvest is just ramping up, and the rains now being received are not only stalling harvest, but have the potential to cause damage and some yield loss.

Everyone has their view on the size of the Australian crop, but it is a little hard to pin down exactly how large the NSW crop will be, and how much the WA crop has been affected by the dry spring.

The potential for rain damage and downgrading in NSW is another wild card.