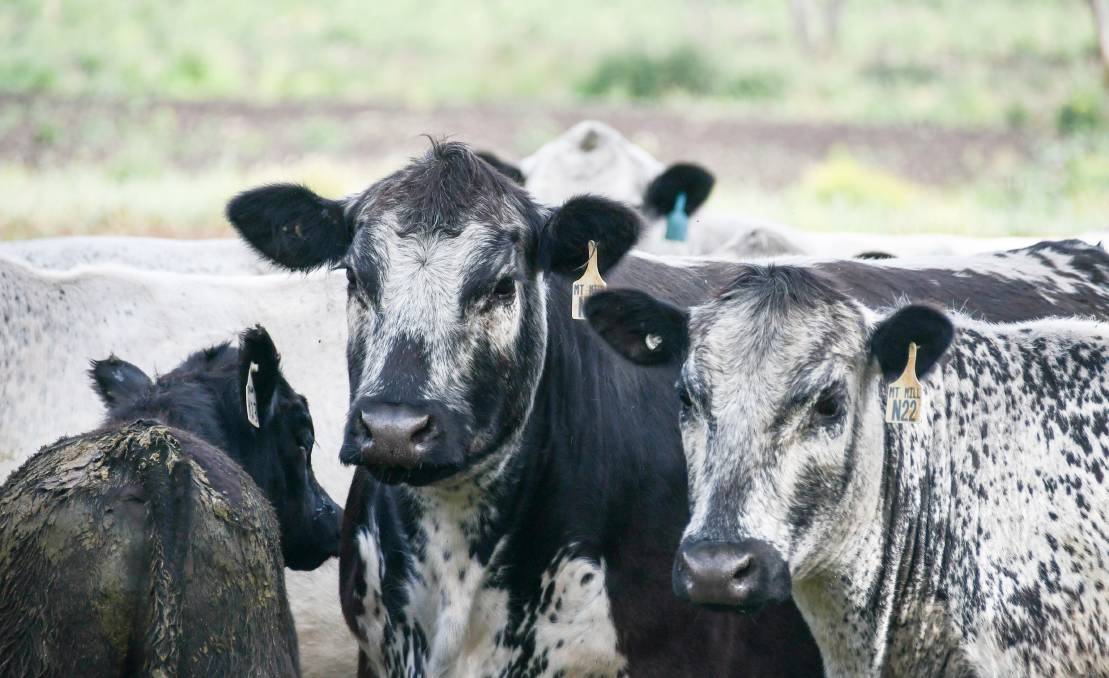 WHAT markets might prove alternatives to China for Australia's beef industry was put under the spotlight at the latest senate estimates hearings.

The trio appeared in front of the Rural and Regional Affairs and Transport legislation committee in Canberra last week.

Mr Setter said the live export sector puts a lot of energy into market maintenance, but there were also some exciting new opportunities emerging.

While Australia's biggest markets continued to be Indonesia, Vietnam, the Middle East and China, Mr Setter and Mr Brown also made mention of places like Iran, Saudi Arabia, Botswana, Russia, Belarus, Kazakhstan and and South America.

Mr Brown said limited resources meant it was vital the live export industry honed in on the right markets.

"A lot of small niche markets where people want high quality breeding stock are popping up," he said.

Protocols for breeding cattle exports were currently being discussed in some of these regions.

"Exporters regularly scout for opportunities. In particular, when we have high livestock prices we need to look for new entry points," Mr Brown said.

He said European and United Kingdom trade negotiations represented the last two substantial agreements available to the red meat sector and both the industry and government was focused on those at the moment.

Another area where there was a lot of activity currently was in addressing non-tariff trade barriers, he said.

Research had put the potential value of improvements in these barriers to the industry at between $3 and $4 billion dollars, he said.

He cited the extension of shelf life of chilled beef and sheepmeat to the Middle East this year as an improvement which delivered around $100m in value.

THE red meat industry's ambitious goal to be carbon neutral by 2030 was also on the agenda.

While CN30 was a hot ticket item, there were quite a number of research areas running parallel in the sustainability space, Mr Strong said.

"We're working on areas around climate knowledge, including some work with the Bureau of Meteorology, some programs in waste management and a number of projects focus on productivity," he said.

"When you think about reducing the impact on the environment, it has to be done in a holistic way where we are either maintaining or improving the productivity and profitability of our sector, while leaving the environment a better place, and ensuring the inter-generational sustainability of the businesses."

In response to a question about government's setting carbon neutral targets, Mr Strong advocated being aspirational but said it was also important to focus on the 'things we can control'.