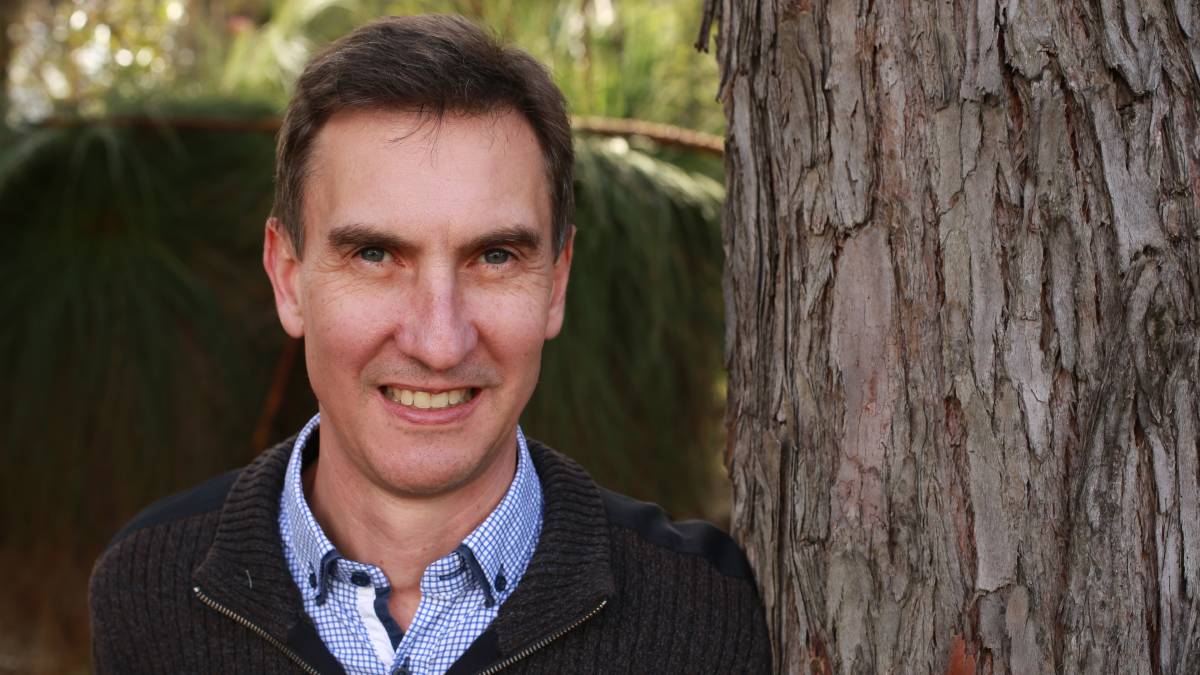 Graincast, a farm app developed by CSIRO to help farmers estimate anticipated yields, has taken out a prestigious award

AN APP designed to provide estimated yield data has won an award at the prestigious iAwards hosted by the Australian Information Industry Association (AIIA).

Graincast, developed by CSIRO, won the Government section of the awards for apps.

It was designed to give farmers relevant information to help with management decisions in real time.

Roger Lawes, CSIRO research scientist and one of the developers of Graincast, said it was an honour to take out the award.

He said the development of the app, now in its second year and monitoring 1600 paddocks across the country, had been a steep learning curve.

"As a scientist, the natural tendency is to cram in more and more data, but with the app, the feedback from farmers was that this was not what they wanted," Dr Lawes said.

"They overwhelming wanted something where they could just input the basics and get a number about how their paddock would yield according to various circumstances," he said.

"Not digging down and getting really precise information goes against the instincts of scientists, but it is one of the areas where digital agriculture often goes wrong, just providing data overload."

"If you drop a pin on a map there is almost nothing I can't find out, I can run crop models, I can check the soil on the ASRIS (Australian Soil Resource Information Systems) maps, I can check the mapped paddock boundaries, but none of that is the point."

"What we are looking for is information that can help with the decision making process and this is what the farmers are after, simple, nitrogen unlimited yield potential and predicted soil moisture.

"We've seen it before in other ag-tech cases, if the technology is too hard or too complex to use then people simply won't take it up," he said.

Dr Lawes said the major benefit of the app was not in terms of making input decisions earlier in the year but rather in terms of marketing.

"Things like forward sales, this can be invaluable in looking at your marketing approach and seeing whether there is the opportunity to change it to maximise returns.

"It may be going in and having the confidence to forward sell 50 per cent of your estimated yield if the year looks good or perhaps doing less if the year is less favourable, but these decisions have a big impact on the bottom line."

"You do need the data otherwise the natural instinct is to take a conservative approach."

"Especially in a good year you need to get the best returns possible, often it isn't viewed as lost income as it never hits the balance sheet but in those good years, where there is an incredible opportunity to make serious money, you need to cash in."

Dr Lawes said Graincast was not trying to be a climate forecasting tool.

"We're using climatology, which is based on historical climate, rather than any of the current dynamic models, to help run our models."

"There is work with more sophisticated weather models, but this is not released on that app and isn't really the point of what we're doing at present."

Dr Lawes said central to the app's usefulness was how farmers used the information.

"The famous saying with researchers is that when using models, they are always wrong, but some of them are useful, it's about finding that information that is useful for you."

In terms of specifics in the app, Dr Lawes said daily rainfall, temperature and solar radiation data are sourced from the Bureau of Meteorology at 5 km resolution.

Soil data are sourced from the Australian Soil and Landscape Grid.

Soil water status and grain yield forecasts are calculated by the Agricultural Production Systems Simulator (APSIM), which can be run over a range of crops and pastures.