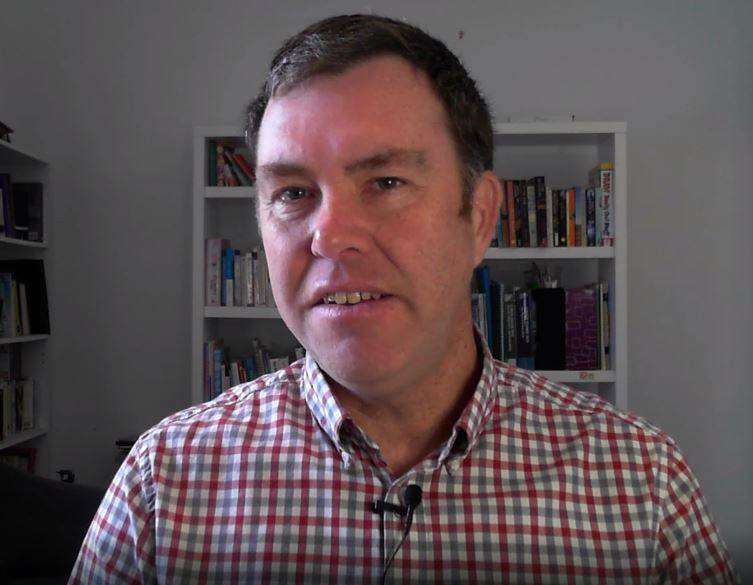 Andrew Watkins, BOM climatologist says we're in for a short and sharp La Nina weather event over the summer period.

The current La Nina event continues to strengthen, with some tipping it could reach 2010 levels, but only briefly and with less flooding.

THE EAGERLY anticipated La Nina weather event, which has been partially responsible for the good rainfall in many regions over spring is now in danger of overstaying its welcome with some.

The Bureau of Meteorology (BOM) this week announced the La Nina event current in place in the tropical Pacific Ocean was likely to continue until at least February 2021.

While this is good news for the grass fed livestock industry and broadacre summer croppers, it has potentially negative ramifications for those looking to harvest winter crop and various horticulture producers with product exposed to the elements.

Andrew Watkins, BOM climatologist, said there had been a slight strengthening in the La Nina event over the past fortnight, but added on the other side of the continent it was now less likely an Indian Ocean Dipole (IOD) negative event, also correlated with wetter than average conditions, would form.

"It is getting late in the year for an IOD negative to form," Dr Watkins said.

He said the seasonal outlook was forecasting a wetter than average over much of the country, particularly the areas most influenced by the Pacific Ocean in northern, eastern and south-eastern Australia.

Some of the models surveyed by the BOM are predicting a strong La Nina event with some even forecasting it may exceed the strength of the 2010 event which led to widespread flooding across the country.

However, Dr Watkins said there were a lot of differences between this year and 2010 which meant flooding of that scale was unlikely.

"The La Nina event in 2010 started a lot earlier and the ground was a lot wetter coming into the summer period, so there wasn't the scope for the ground to absorb the rain which led to the floods," Dr Watkins said.

He also said along with the strong La Nina in 2010 there was also an IOD negative and warm waters near northern Australia, all correlated with wet conditions.

This year, he said the La Nina is likely to be a relatively short lived event, compared to the 2010 event which kept going through 2011, with the event expected to be over by February, compared with 2010, where it endured right into early 2012, s

"We are looking at wetter conditions but in terms of La Nina events this might be short and sharp compared to 2010-11, even if it briefly does get up to very strong values."

He said the storm events of the past week could not be directly attributed to La Nina but said it was consistent with the type of events that caused heavy rain during La Ninas, with tropical moisture interaction with fronts from the south.

"It is something we could see over coming months."

Most models suggest La Nina will peak in December.

In other climate news the Southern Annular Mode (SAM) is expected to be positive for the remainder of October into early November.

La Nina tends to favour positive SAM during spring and summer, further supporting the likelihood of above average rainfall in the east.

The Madden-Julian Oscillation (MJO) is currently in the western Pacific and is expected to remain moderately strong as it moves across the Pacific basin, then decrease in strength as it approaches Africa.