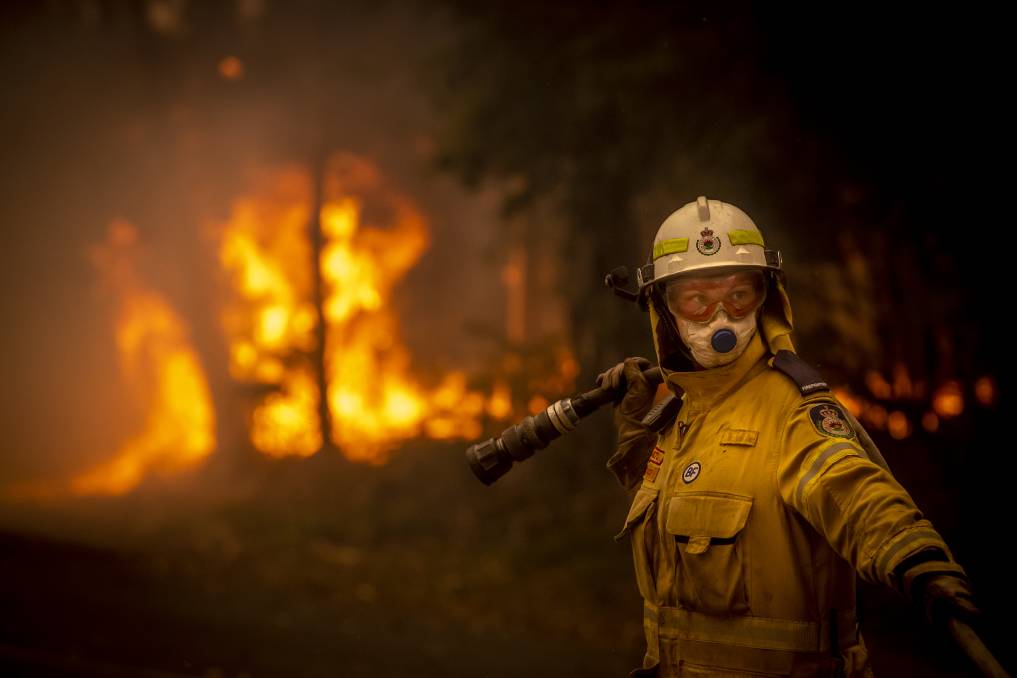 The Commonwealth government must play a role in responding to future natural disasters, the royal commission convened after the devastating Black Summer bushfires has found.

The Commonwealth government must play a role in responding to future natural disasters, the royal commission convened after the devastating Black Summer bushfires has found.

The Royal Commission into National Natural Disaster Arrangements said there needed to be greater leadership from the federal government during national disasters, despite states holding the primary responsibility for emergency management.

It called for the Prime Minister to be able to declare a state of national emergency during such crises.

"A declaration would provide an important formal signal to communities and individuals about the severity of a disaster, and signal to Australian government agencies, including the Australian Defence Force, that they need to be on high-alert, ready to help the states and territories in their response and recovery efforts."

The Morrison government came under fire for its slow response to the Black Summer fires, which swept through more than 24 million hectares of land, killing 33 people and destroying more than 3000 homes.

An estimated 3 billion animals were killed or displaced by the fires and the economic impact is believed to be around $10 billion.

Mr Morrison repeatedly said the bushfire response was a matter for the states.

He came under fire for saying "I don't hold a hose, mate" when questioned why he went on holidays while much of the country was burning.

After weeks of pressure, he took the extraordinary step of calling in 3000 Australian Defence Force reservists to assist with the fire efforts across four states.

Ahead of the report's release, survivors and firefighters had called for climate change to be addressed in its recommendations.

"We are really hoping that the royal commission will say 'Hey, government, hey community, everyone needs to do a lot more to reduce our emissions'," David Darlington, a retired NSW National Parks and Wildlife Service regional manager and member of the Jindabyne Rural Fire Service, said.