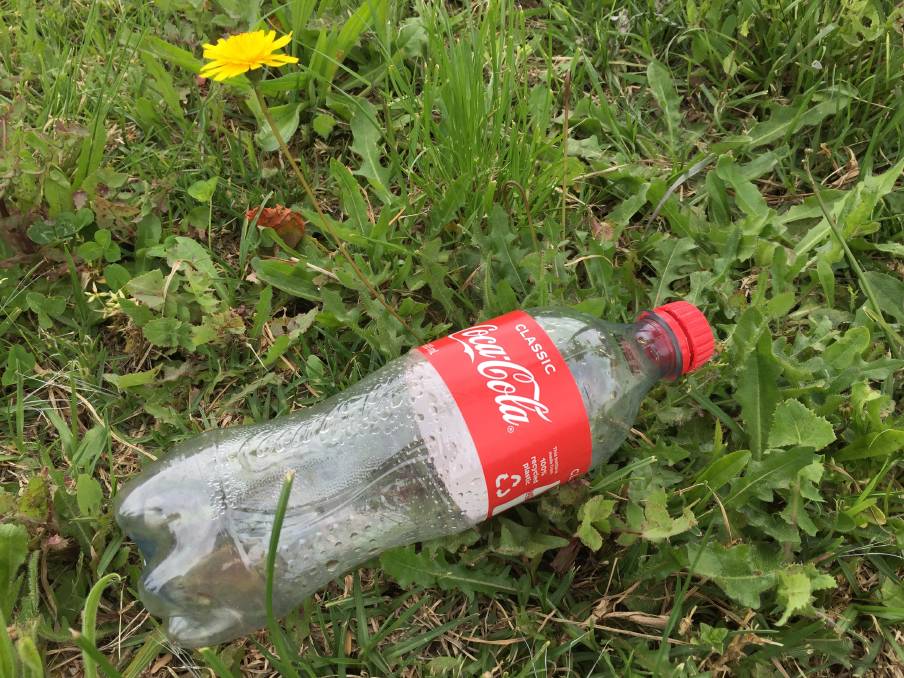 Mr Warwick Ronald McInnes was prosecuted by the NSW Environment Protection Authority (EPA) after a 22-year-old autistic man accidentally drank the highly toxic weedkiller paraquat, which Mr McInnes had illegally stored in a Coca-Cola bottle and left in a disabled toilet at a sports field at Mangrove Mountain, in August 2017.

Her Honour Justice Duggan said the manner of storage of the poison in a drink bottle was a "gravely serious breach" of the Pesticides Act undertaken "without any real regard for the obligations" of safe poison storage, and that the injury to the victim was significant.

"A young man very nearly died. Rules for the safe storage and use of pesticides and other poisons are in place to protect the community and the environment. Any disregard for the regulations can have very serious consequences, as we saw in this terrible case," Mr Gilligan said.

"It is absolutely vital that dangerous chemicals are stored safely and securely, well out of harm's way."

Mr McInnes has been fined $48,000 (out of a maximum available penalty of $60,000) and ordered to pay the EPA's legal costs and the victim's support levy.