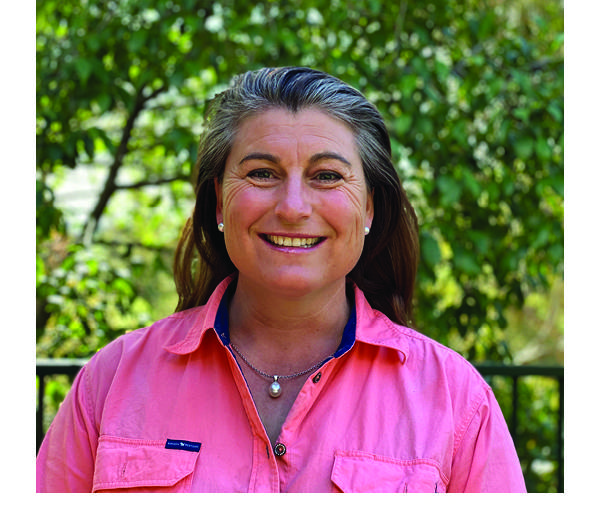 Catherine Marriott has been announced as the first chief executive of farming systems group Riverine Plains.

Riverine Plains, based in the far southern Riverina and north-eastern Victoria, with a head office in Yarrawonga, has continued to grow over its 21 years.

He said he was delighted to be able to attract a candidate of the quality of Ms Marriott.

"We are very pleased to appoint Catherine to this new role as she brings a wealth of experience, leadership and engagement skills that will provide a dynamic fresh perspective to the organisation" Mr Trevethan said.

Ms Marriott has built up an impressive resume in over 15 years in agriculture.

She has won a host of acknowledgements in her career, such as the University of New England's distinguished alumni award in 2019 and the Western Australian rural woman of the year award in 2012.

Ms Marriott said she was delighted to take up the newly created role.

"To have an opportunity to work with a member based, applied research organisation across two states is something I'm going to grab with both hands," Ms Marriott said.

She will officially commence in the role on November 30.