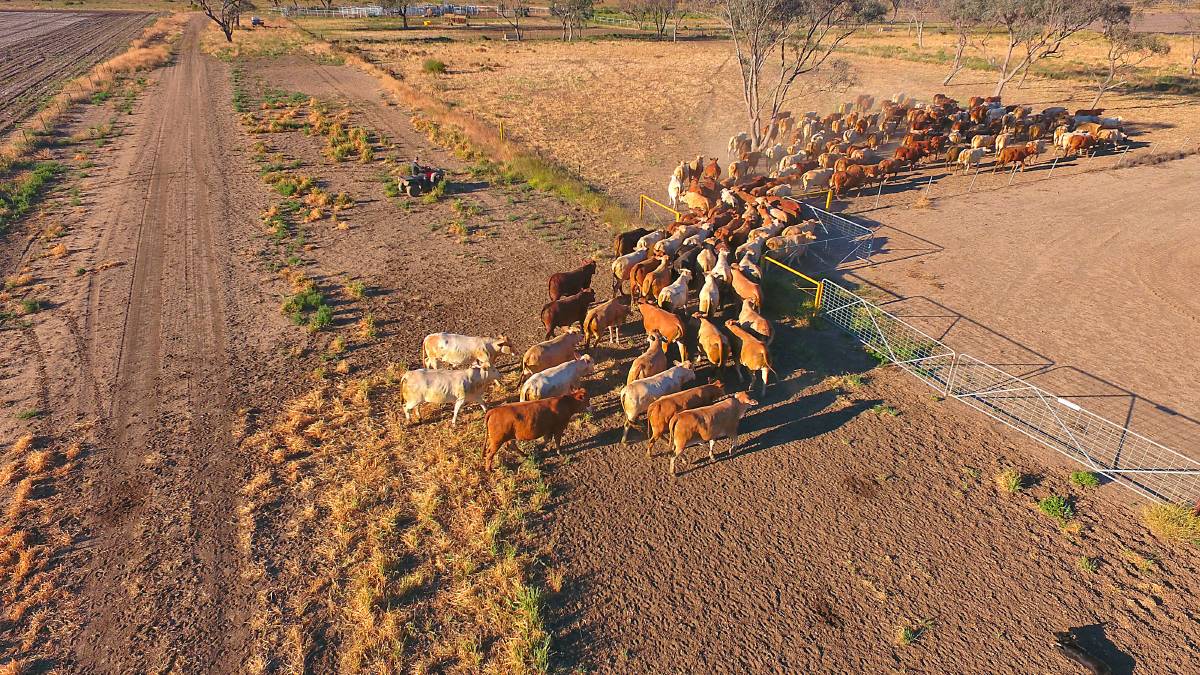 ANZ'S new carbon lending policy should have been a wake up call for the government about an issue that is already leaving parts of regional Australia uninsurable, a Labor Senator says.

The bank has vowed to halt lending to its largest customers unless the businesses can prove carbon transition by next year, a move ANZ said would not impact "pure farming businesses".

However, Labor Senator Tim Ayres said ANZ's position is "absolutely in line" with the most of the world's major financial institutions.

Senator Ayres is chairing an inquiry in to lessons that can be learnt from the recent bushfire season, which spend a great deal of time examining the insurance implications of climate change.

The inquiry heard from a number of large insurance agencies who were already factoring in the risk of climate change-related disasters in to higher premiums.

Some parts of the country have become uninsurable for the average punter, such as cyclone-affect areas of northern Queensland or flood-affected towns such as Lismore.

"It's a really odd position [David] Littleproud has taken and it reflects the Nationals' hyper isolation on the politics of climate change," Senator Ayres said.

"ANZ hasn't done this for ideological or political reasons. It's taken a rational look at the financial risk versus reward."

Whether it be for "drought, flood or fire", the effects of increased insurance premiums were already being felt in regional Australia .

"If you look at the main street of Lismore, there are still shops boarded up from the last flood that came through three years ago," Senator Ayres said.

"The high premiums have made it difficult to invest and rebuild."

Instead of posturing for "the Nationals backbench", Senator Ayres said Mr Littleproud should see ANZ's announcement as a call to take action against climate change.

"These guys are fixated on playing identity politics, this about leadership tensions and performing for their base crowd, which just shows the enormous distance between them and farming communities," Senator Ayres said.

"Pricing for climate risk is a major issue, and the Nationals need to take their eyes off their own internal issues and focus on the real issue of taking serious action to prevent climate change."