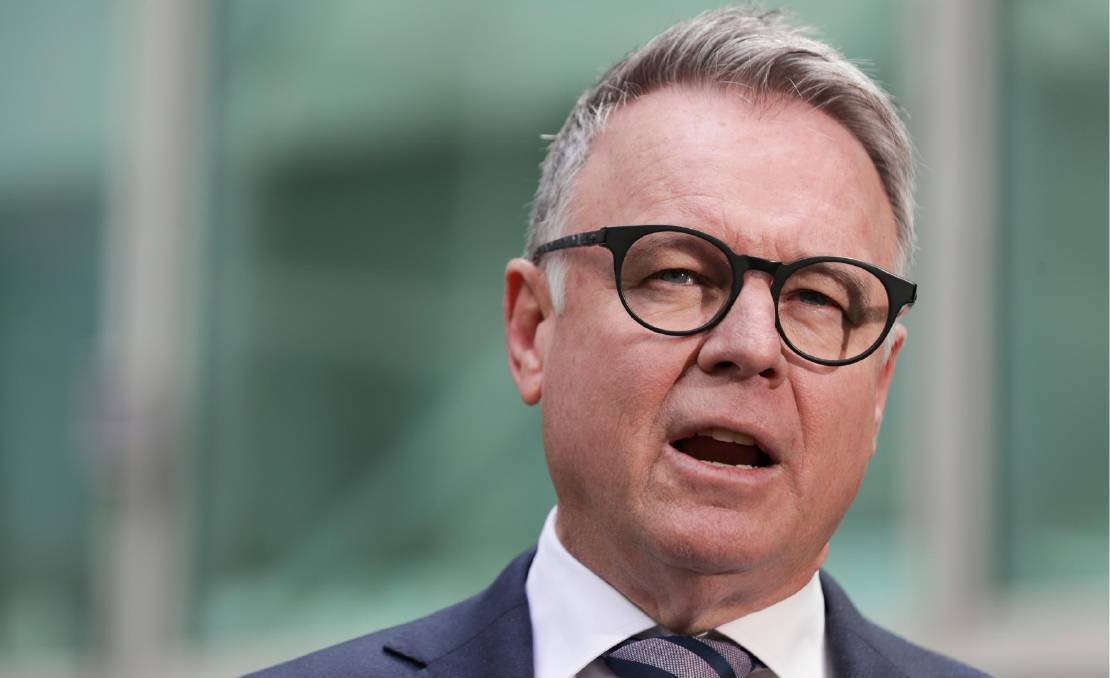 UPDATED: The Hunter MP and Shadow Resources Minister has clashed repeatedly with his party over climate policy.

Shadow Federal Minister for Agriculture Joel Fitzgibbon has stepped down from his role and will be replaced by western Sydney MP Ed Husic.

Mr Fitzgibbon, the ALP member for Hunter in the heart of NSW's Hunter Valley, a traditional coal mining region, has been at loggerheads with many in his own party over climate policy in recent months.

He has been on the record criticising the ALP's climate policy, claiming that the push for higher cuts to carbon emissions would alienate traditional working class ALP voters.

Mr Fitzgibbon will be replaced in the cabinet as agriculture minister by Mr Husic, member for the western Sydney seat of Chifley, which centres on Mt Druitt and Rooty Hill.

The outgoing MP said he was determined to continue to represent the traditional ALP supporter base.

"I'm focusing on blue collar workers, the oil and gas workers, the coal miners, the electricians and the other trades people that have traditionally voted for us in large numbers, but maybe not so much in the past decade," Mr Fitzgibbon said in a press conference this morning.

"You see them in high vis gear handing out One Nation how to vote cards and you wonder how it went so horribly wrong," he said.

Mr Fitzgibbon is a veteran of the ALP, having held his seat since 1996.

He briefly held the Minister for Agriculture portfolio in 2013, replacing Joe Ludwig in Kevin Rudd's reshuffled cabinet after he took over from Julia Gillard.

After the ALP lost that election he then held the shadow portfolio until resigning today.

Mr Fitzgibbon generally had solid relationships with the agriculture sector in a portfolio that ALP, with its primarily urban voter base, has often struggled with.

The appointment of Mr Husic, an urban-based MP, highlights the relatively thin crop of candidates with strong agricultural backgrounds available to the ALP.

The party has a number of seats in regional areas but most of these are based on regional cities where agriculture is not the most important industry in the area.

Climate policy, rather than agricultural issues, led to Mr Fitzgibbon's decision to stand down from the cabinet.

"I believe to make a difference on climate change, you need to be the government and to do this you need to have a policy that the majority of people embrace," he said.

Mr Fitzgibbon said he regretted not throwing his hat in the ring for the leadership 18 months ago following the loss at the 2019 election.

"I think it could have provided a mandate for my determination to take ALP back to its industrial roots, not at the expense of our newer base, but to help us focus on all our members."

Mr Fitzgibbon said he believed in a diversity of ideas at a party room level.

"You can't expect a candidate in what used to be Batman in inner Melbourne to be saying the same thing as someone in Flynn in central Queensland."

"I believe you have to allow local members to express the aspirations of their local communities."