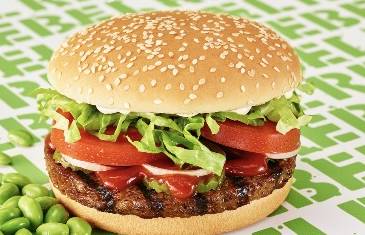 Fledgling Australian plant-based fake meat maker v2food is rolling out products in 800 and 600 respective Coles and Woolworths supermarkets and is apparently looking to sign with Metcash's IGA network, too.

Backed by Australia's burger king Jack Cowin, of Hungry Jacks fame, and CSIRO, which developed the minced meat substitute, v2food is building a $20 million production plant on the NSW-Victorian border at Wodonga to ramp up production for supermarkets and other food businesses. 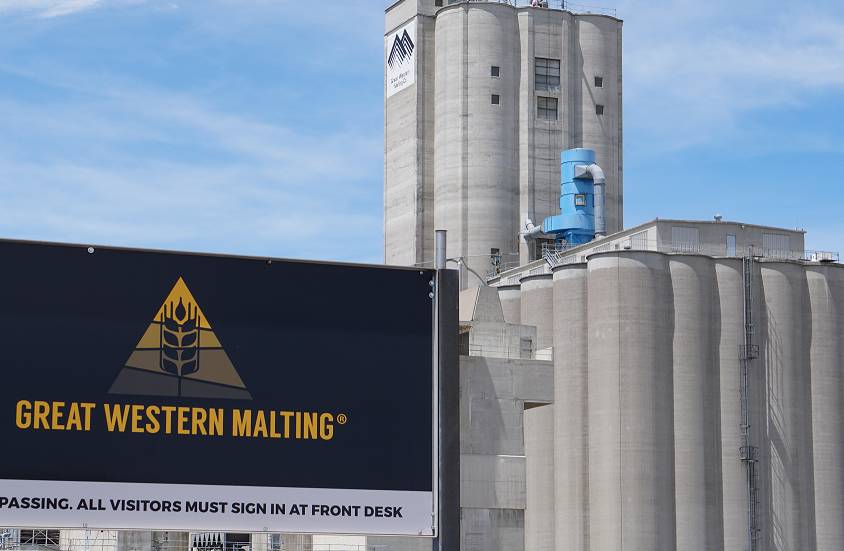 Former GrainCorp malt business and now stand-alone company United Malt Group has posted a $57.4 million net profit after tax - down three per cent on the division's full year result in 2018-19.

Earnings in the second half were hurt by COVID-related declines in sales volumes and a change in product mix, plus increased corporate and insurance costs as the business transitioned away from GrainCorp.

Full-year revenue declined 2pc to $1.3 billion and earnings before interest, tax depreciation and amortisation were down 11pc to $156m.

United, which did not pay a half-year dividend, will now pay a final 3.9 cents a share on December 30 - equivalent to 40pc of underlying net profit after tax.

Managing director Mark Palmquist said the international maltster and home brew ingredients distributor had performed robustly, but despite a rise in off-premises alcohol consumption during the coronavirus pandemic, particularly for craft beer, an overall decline in beer sales in pubs, restaurants and bars had eroded earnings options. 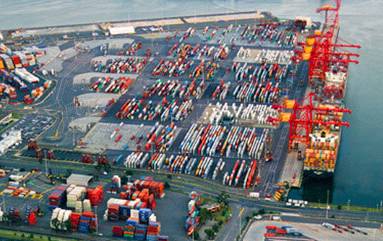 Australian stevedores' revenues and profit margins increased dramatically in the last financial year despite the global pandemic causing the largest contraction in container volumes in a decade.

Average revenue from these charges jumped almost 52 per cent for monitored ports compared to 2018-19.

ACCC chairman Rod Sims pointedly observed the fees, to some extent, were a "take it or leave it" proposition for importers or exporters who had no direct choice of stevedore.

"While there may be justification for landside charges, excessive terminal access charges will nullify the benefits of greater competition between stevedores in providing services to shipping lines," he said.

"Shipping lines contract with a single stevedore for cargo and that means there is no direct competition in the provision of landside services."

While profitability varied significantly between stevedores, it was the highest overall margin recorded since 2016-17.

Importantly, total container lifts through monitored ports fell 4.4pc, largely due to the impact of COVID-19.

While retailers and consumer products providers rated as our most trusted industries, at the other end of the scale in an unenviable negative net trust scores were businesses in the mining and petroleum, telecommunications and utilities sectors. 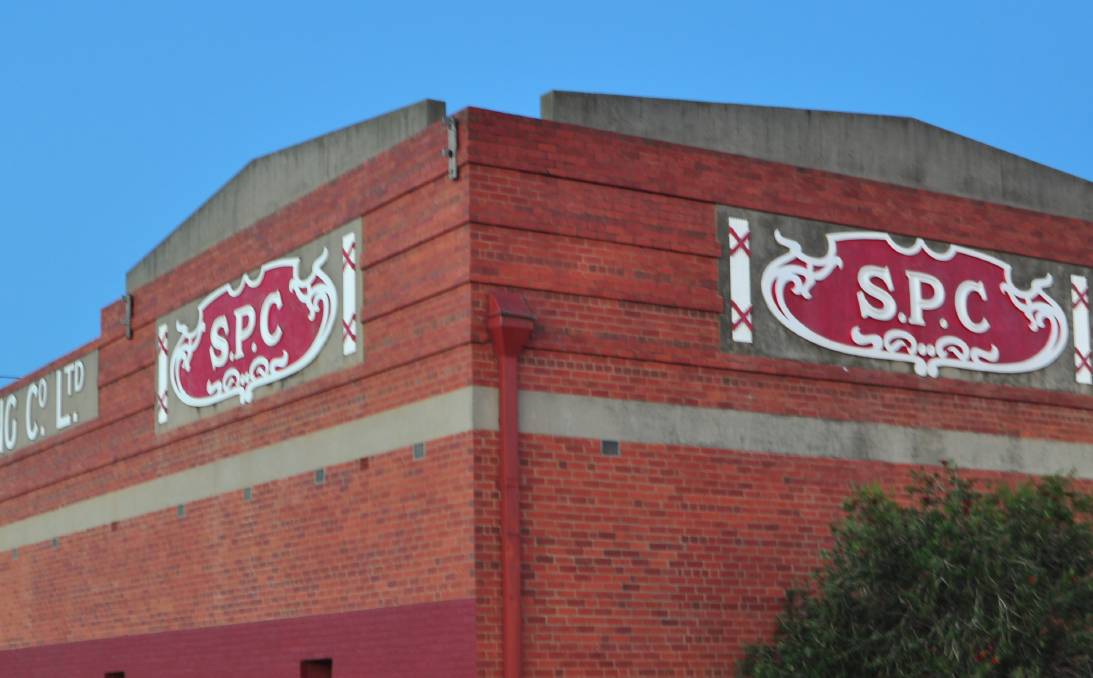 Victoria's reborn fruit and vegetable canning business SPC is rumoured as a favourite candidate to buy if McCain Foods goes ahead with the sale of its famous NSW-based frozen food brand Sara Lee Australia.

The former Shepparton Preserving Company was taken over mid last year by the new Shepparton Partners Collective which is backed by private equity outfits Perpetual Capital and The Eights.

The century-old Goulburn Valley processor was acquired for about $40m after previously being owned by Coca-Cola Amatil for almost 15 years.

CCA had paid about $520m to buy in and subsequently invested another $250m to restructure and upgrade its operations,but later wrote the business value down to zero.

Sara Lee, which has its factory at Lisarow on the NSW Central Coast, has been offered for sale by its Canadian parent twice in recent years, but while some potential buyers have reportedly favoured taking its premium ice cream brands, the business is apparently only available as a complete entity.

Its frozen desserts, pies, danishes, puddings and bakery lines are considered a natural strategic extension to SPC's business which also owns the ProVital brand and recently bought a key stake in the owner of the Gluten Free Meal Company, the Kuisine Group.

The Victorian producer beat a strong field of medal winning entries to be awarded Best Extra Virgin Olive Oil of Show for a commercial volume product, while its Coratina and Leccino varietal EVOOs were also awarded gold medals.

Flinders Island Olives Season's Blend EVOO added another gold medal to the tally for the 1100-tree producer, which is the only commercial grove in Bass Strait.

The awards celebrate the industry's best products and producers and are fast becoming one of the most prestigious events on the global olive oil stage, attracting fierce competition.