There are some big positives in the global biofuels industry but in Australia, manufacturers have to overcome volatile supply of feedstock. 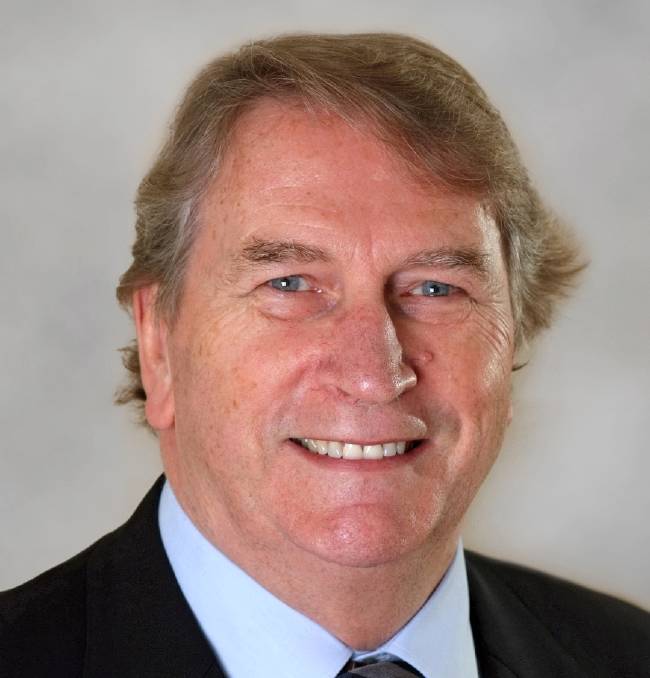 AUSTRALIA'S volatile climate and the lack of reliable sources of grain for feedstock will make it more difficult for the biofuel industry according to APAC Biofuel Consultants joint chief executive Michael Cochran.

"The price and the availability of grain used for ethanol or biodiesel in drought years will make it harder, there is no doubt," Mr Cochran said.

However, he said in most years there was a surplus of supply.

RELATED: Biofuel in the doldrums

"You only have to look at canola, which is sent to the European Union where a lot of it is turned into biodiesel to see there is the product being grown," he said.

In spite of research looking into novel feedstocks to produce biofuel, such as algae, or garden waste, which is converted to cellulose which in turn is turned to ethanol, Mr Cochran said he thought established sources of renewable fuel, such as grains and oilseeds and animal oil would continue to lead the way.

Although most associate biofuel with either cereal grain or canola, Mr Cochran said the livestock industry could further explore opportunities with tallow.

Mr Cochran said in spite of the current market dynamic of low mineral fuel prices and high feedstock values, making it difficult for biofuel manufacturers to compete there was a future for the industry if it had appropriate supports.

"There are some key factors in favour of biofuels, firstly, and the major factor, is the cleaner emissions and the environmental benefits, but you can also look at the fuel security a vibrant biofuels sector brings, along with the boost to regional development when plants are built."

He said the environmental credentials of biofuels would continue to hold it in good stead.

"In the US, we see other states following California's lead on carbon trading schemes, it is only going to get bigger and biofuels can take advantage of that."

However, he said uptake of the fuel was conditional on a number of factors, with affordability the major sticking point.

"They have to be affordable in the market against mineral fuels."

In spite of a problematic year for ethanol where low demand for fuel overall has seen refineries close, he said there were some bright spots in the industry, in particular in biodiesel and renewable jet fuel, currently made mostly from vegetable oils.

"Neste is making its sustainable aviation fuel, while there is a lot of biodiesel being made in Europe," Mr Cochran said.

"There is also a trend in the US of old crude oil refineries being converted specifically to process renewable fuel, so there are some bright spots there."