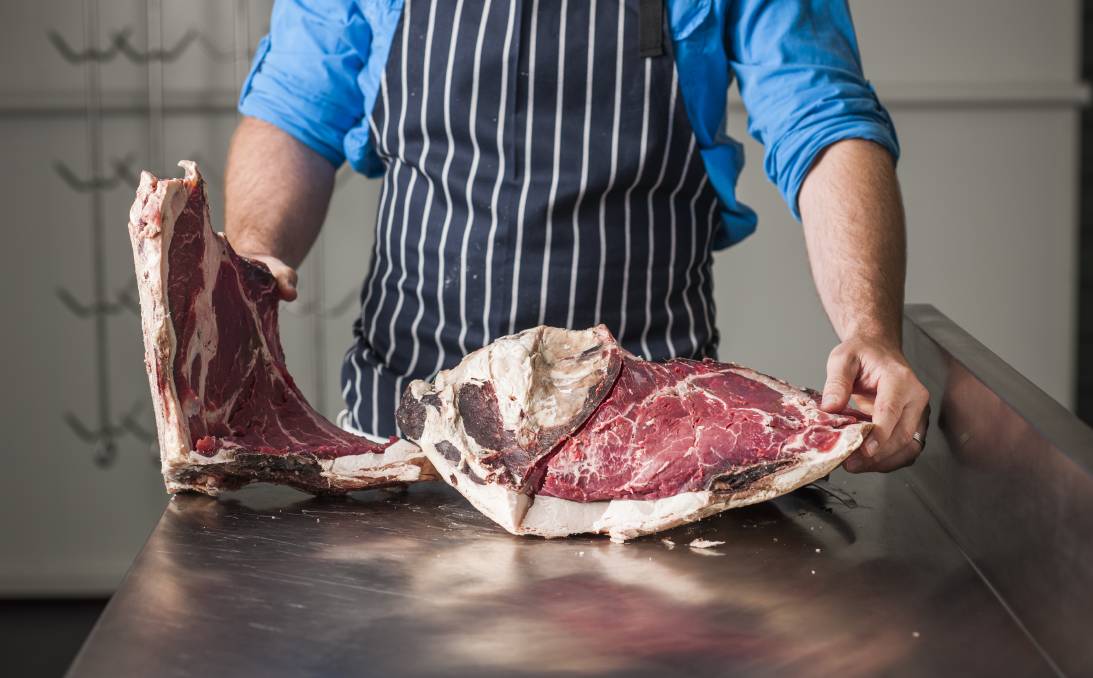 FOR those able to think well outside the square and willing to step outside the comfort zone, turning the enormous challenge of COVID-19 on its head has not only been possible, it has left businesses with stronger foundations going forward.

Established in 1971, the operation runs farms in South Australia and Victoria, an export-accredited dry-aging facility near Adelaide and high-end steakhouses called A Hereford Beefstouw in Adelaide and Melbourne. A business partner also operates restaurants under the same name across Europe.

Dry-aged product, primarily cuts on the bone, is also sold under the Kings+Queens brand, supplying other restaurants.

When the pandemic hit early this year, restaurant sales turned off overnight - it was a double whammy of not only the company's own restaurants being hit but the taps turning off on the wholesale business too.

The company's managing director Tim Burvill told the story of how the situation was turned around at a webinar on resilience in the red meat industry, hosted by Meat & Livestock Australia recently. 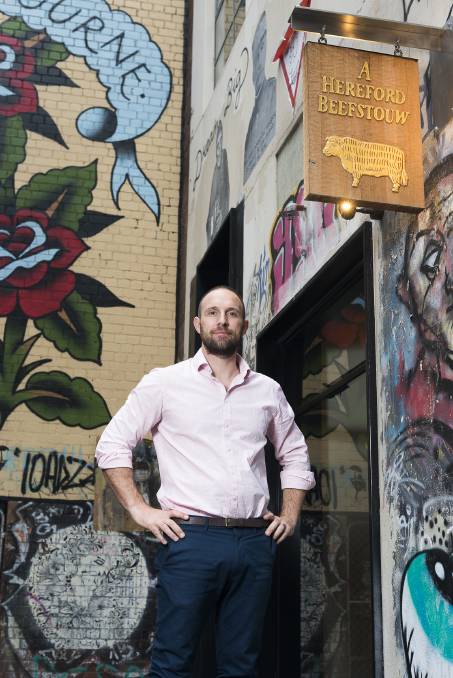 "We were shutting down restaurants, laying off staff and we had a dry-aging facility full of meat," Mr Burvill said.

"It quickly became obvious doing nothing was not an option."

Within a week, a website was built to facilitate online sales and a massive social media campaign launched. Dry-aged steak for both home delivery and/or pickup was offered.

The company drew on the support of MLA's co-marketing program to get things moving.

"We were lucky in that we had an established market to target on our restaurant Facebook pages - our Adelaide restaurant had over 35,000 people, for example," Mr Burvill said.

Next, both restaurants were converted into butchers shops for pick-ups and retail sales. 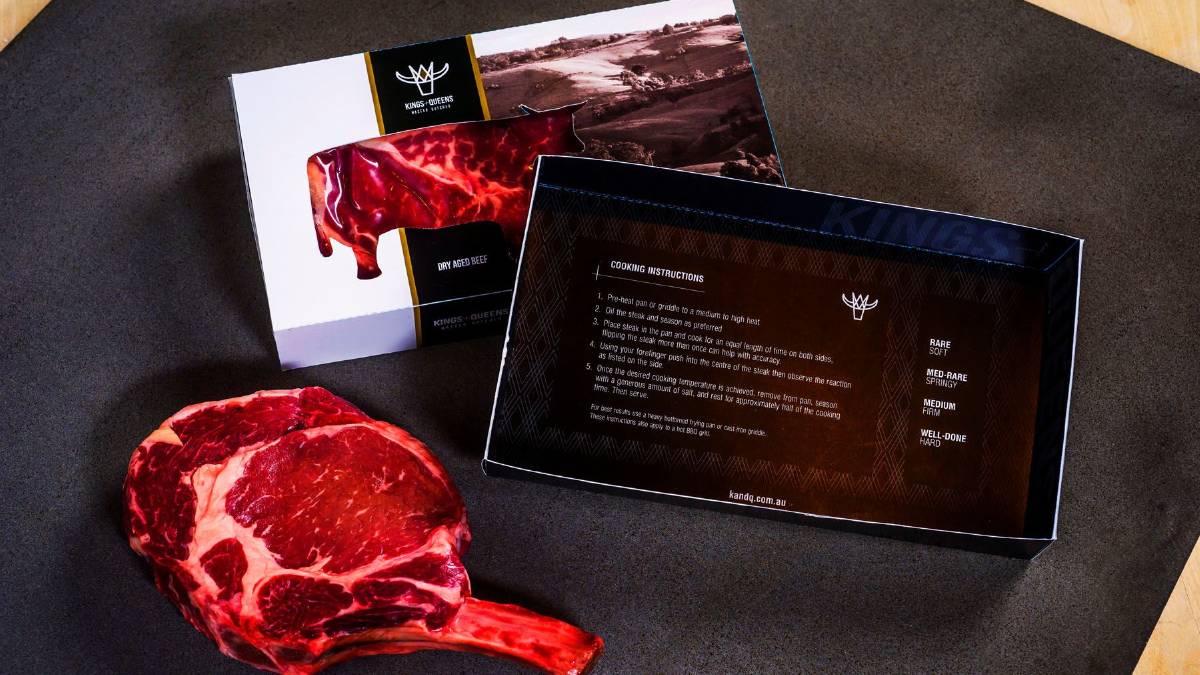 Such was the success of the marketing campaign that the first week it was offered, people lined up at the supermarkets before opening time to snap up the beef.

Mr Burvill describes it as 'the hardest I've worked in my life' but the end result was success, across a number of fronts.

"Some weeks we sold $50,000 worth of beef and in a short space of time we emptied the drying facility and had to produce more," he said.

"Our restaurants are now back online but the upside of what's happened has meant we've built extra revenue streams that will serve us well going forward."