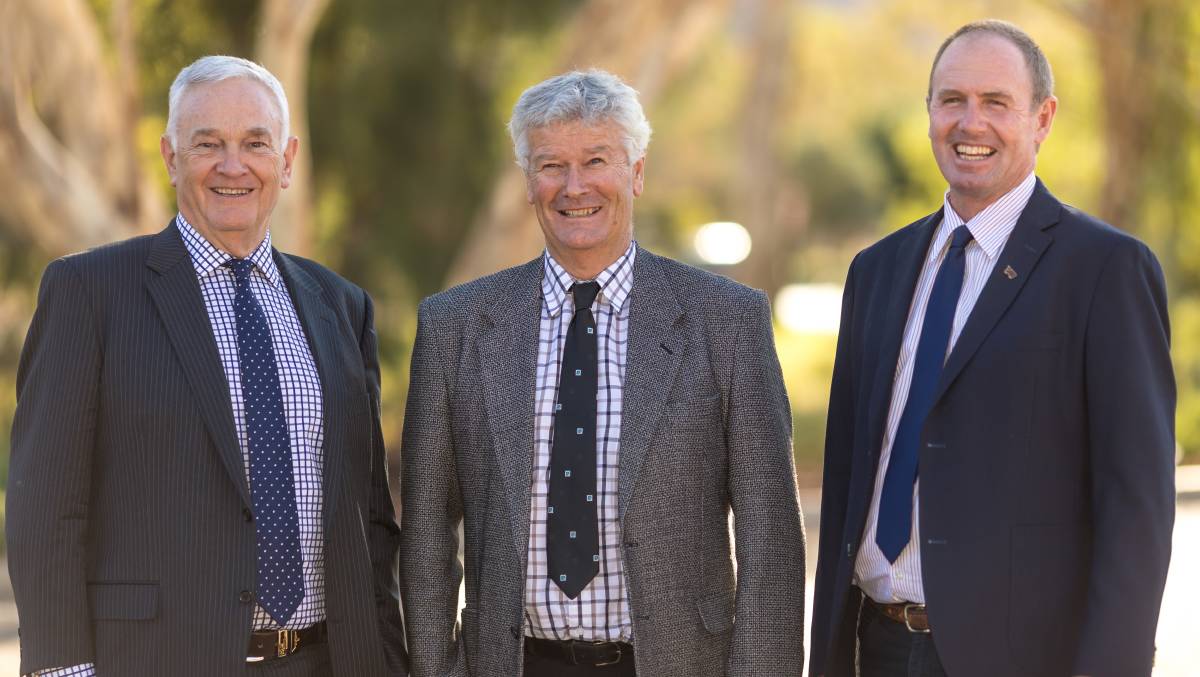 ON WITH THE JOB: MLA board directors re-elected Alan Beckett, Andrew Michael and Russell Lethbridge.

Three directors re-elected to the board.

Due to COVID-19 restrictions, MLA made the decision to hold the annual general meeting virtually for the first time.

MLA members voted to re-elect three directors to the MLA board:

The MLA board is skills-based. Directors have complementary skills in order to make important decisions for the long-term benefit of the red meat and livestock industry.

The role of the selection committee is to call for applications, review, interview and then report to members on the suitability of candidates for election to the MLA board.

MLA chair Alan Beckett provided an overview of the industry for the past 12 months - a period of significant challenge and disruption.

"As we reflect on the last 12 months, COVID-19 and its impact on all industries hangs large, but the Australian red meat sector has fared well through this pandemic," Mr Beckett said.

"Most importantly, we saw the demand for red meat remain strong - both domestically and globally - despite the changes to consumption patterns.