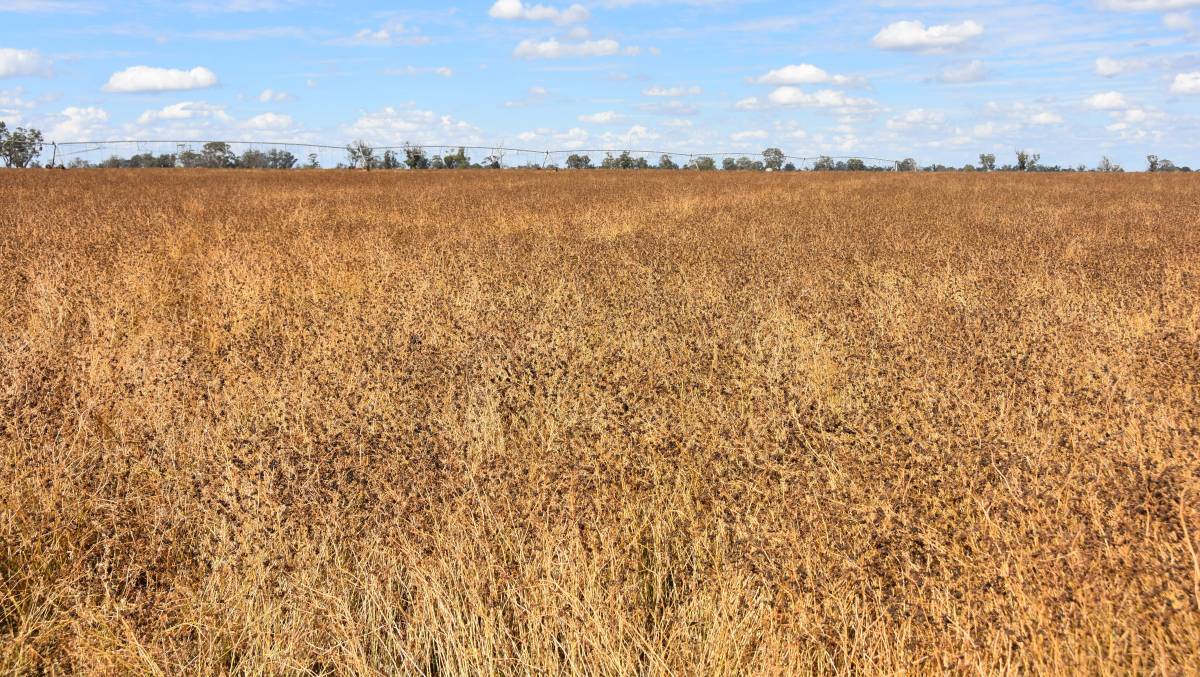 Illegally exported lucerne seed sent to Saudi Arabia saw a Keith businessman sent to gaol, however his sentence was cut on appeal.

A South Australian man jailed for illegally sending lucerne seed to Saudi Arabia has been freed following an appeal that saw his sentence slashed. In the high...

A South Australian man jailed for illegally sending lucerne seed to Saudi Arabia has been freed following an appeal that saw his sentence slashed.

In the high profile case, Tim Cadzow was jailed to four years and three months in June for his role as owner of agribusiness Quantum Bio in falsifying documents used to export more than 600 tonnes of lucerne seed to Saudi Arabia.

Mr Cadzow, based at Keith in SA's South East, home to a lucrative lucerne seed industry, then appealed the decision in the SA Supreme Court of Criminal Appeal.

He was successful in having the sentence downgraded to one year, six months incarceration, but with the judges presiding issuing him a 12-month good behaviour bond, he was allowed to walk free.

The court found the initial sentence was too harsh, acknowledging Mr Cadzow's cooperation and contrition for the offences.

Mr Cadzow's case was a complex one, with 31 charges relating to breaches of the Export Control Act.

He exported 16 separate consignments of lucerne seed between 2012 and 2016, valued at an estimated $3.5 million.

Central to the case was the fact that lucerne seed, under the Export Control Act, is prescribed as a live plant and require approval from the Organisation for Economic Cooperation and Development (OECD).

At the June trial, Mr Cadzow was found to have forged labels and reproduce a logo to resemble official, OECD certificates on 14 consignments.

He is well known within the pasture seeds industry in SA, having previously been the managing director of the failed business Keith Seeds, which went into receivership in 2010, before starting up Quantum Bio.