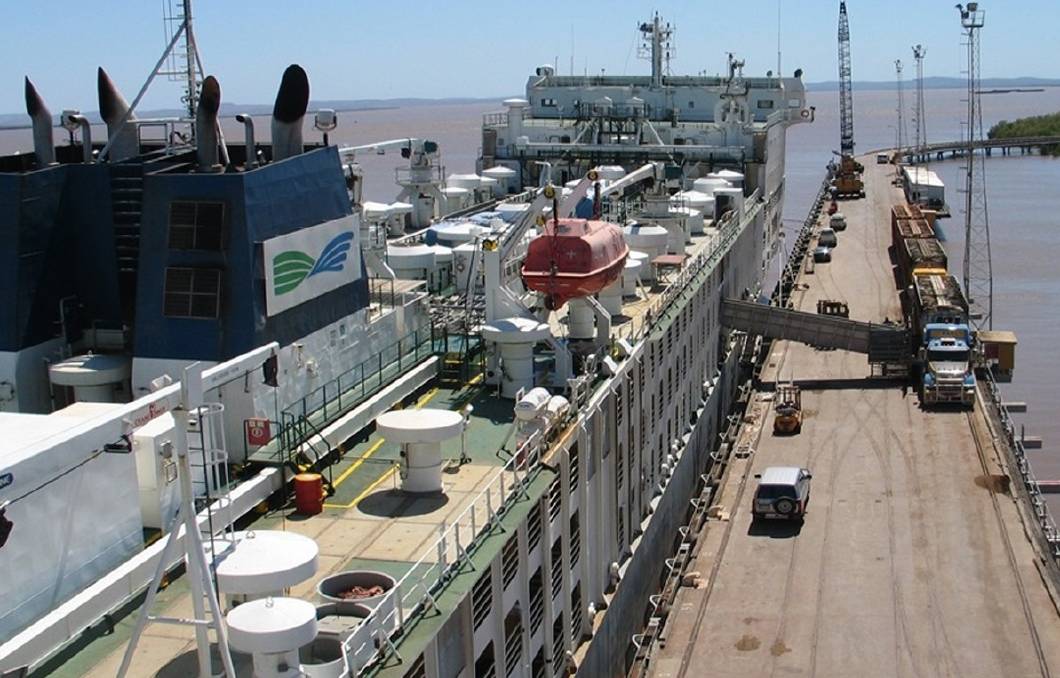 Although a shrinking national sheep flock and tighter live export rules are making the trade more complex for livestock shipper Wellard, the rebounding West Australian company is looking at potentially ramping up its live export business to the Middle East.

That possibly even means a potential need for a new ship to service the market.

Wellard, which finally posted a full year profit in August - a modest $200,000 - is keeping a close eye on the sheep trade where it has only been "semi-active" in recent years.

"We are alert to opportunities in the Middle East," he said, noting sheep feeding facilities were increasing in the region and these had to be supplied with imported animals from somewhere.

"As a Wellard colleague of me said recently; `throw a rock in the Middle East at the moment and you will hit a brand new sheep feedlot'."

He said times were changing in the shipping industry and as a global leader in live export shipping Wellard must be conscious of those changes, taking a leadership position if it could derive a competitive advantage.

"We need to build supply to meet the demand," said Mr Klepec, the chief architect of the company's recent turnaround from five years of losses, trading setbacks and big debt costs.

Unfortunately, however Australia's sheep flock was at historically low levels, and trending lower.

This year's slump in wool prices was unlikely to entice too many people back into sheep production or provide much in the way of the surplus stock required to service the live export market.

"An innovative supply arrangement, different to the past, is required if we are to convert the opportunity which is presenting itself today," he said while admitting trade was currently "really slow" and competitor vessels were trying hard to capture any local cargo.

Mr Klepec told this month's annual general meeting Wellard had to be nimble to make the most of all live export opportunities, but Australian authorities also needed to ensure shipping regulations reflected modern standards and community expectations. 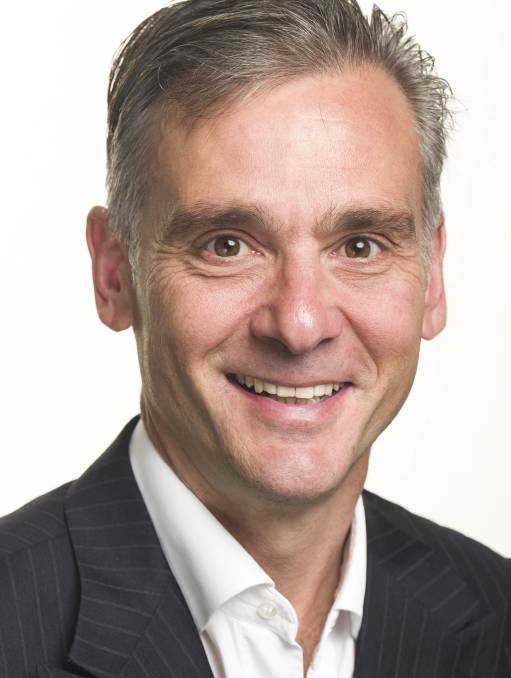 Wellard ships were modern, purpose built and delivered excellent results in animal welfare and voyage performance, however some vessels in the trade were converted cargo vessels more than 40 years old, and their owners had different standards.

Governments had a responsibility to prevent inferior vessels from transporting Australian livestock and undermining the live export trade's reputation.

Wellard, which has been on a steady ship selling program for the past few years to help repay its credit noteholders and other lenders, was now starting to look again at the cost benefit of new ship building options.

The company has not built a ship for its sheep and cattle livestock trade for four years and given the long lead times involved in launching a vessel Mr Klepec said it was assessing what needed to be done to defend its dominant market position.

"I say that very cautiously," he said.

"Having just sold three vessels to reduce our debt load the board has zero appetite to debt-fund all of a new build."

Although only launched in 2016, Ocean Shearer only completed 19 voyages in that time, largely because it was hamstrung by the company's struggling livestock trading activities.

A decision to stop trading sheep and cattle, for the time being, had removed some of Wellard's earnings volatility, especially given Australian cattle prices were now the most expensive in the world.

Mr Klepec did not regret the move to focus entirely on chartering ships on the most profitable routes available but the company did retain its export licenses, "which we believe are valuable assets".

Chinese dairy and breeding stock orders have also proven to be a growth market for Wellard, which had delivered 52,000 breeders to China last financial year - up from 38,000 the previous year.

Yet while 2019-20 was a transformational year, with chartering activity ensuring steady cash generation had allowed gross profit margins to almost double and keeping fixed costs under control, the new financial year had brought choppy conditions in October.

At the same time Wellard's Ocean Ute was forced to stay in dry dock a month longer than the 50 days initially planned, partly because of COVID-19 operational restrictions, followed by extended quarantine and testing procedures for crew on arrival back in Australia.

"October was very trying, but had our response to find alternative charters not been so dynamic the total $US2m loss we incurred would have been much higher," Mr Klepec told shareholders.

Fortunately, November had returned to normal and bookings were solid from now until March, which was normally the shipping year's weakest period.