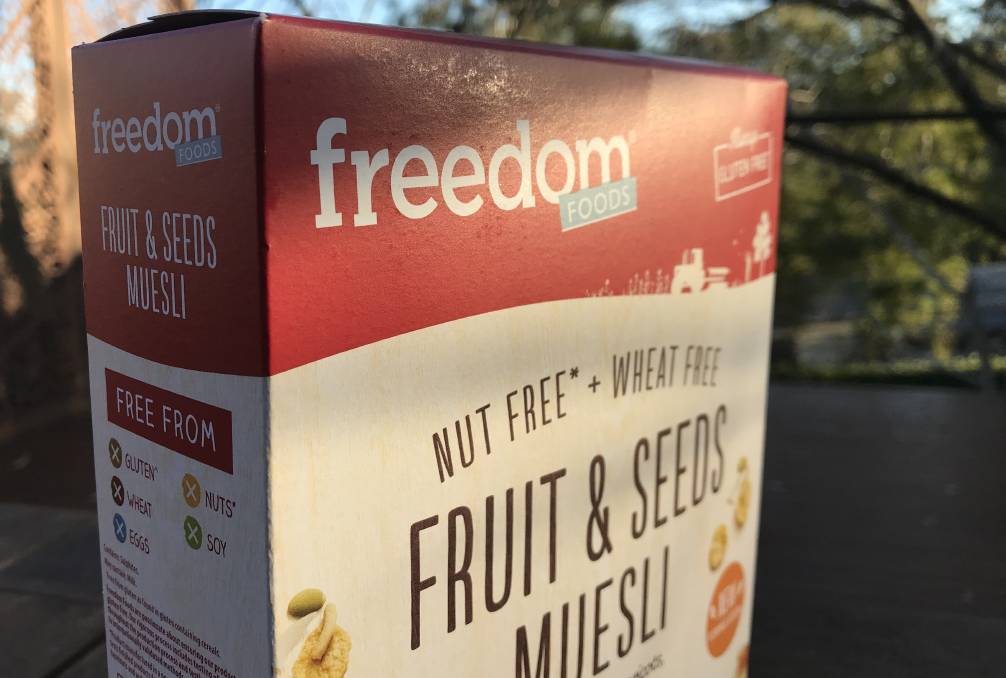 Freedom is now looking at selling its cereals division while also facing a corporate regulator's investigation and another boardroom shake-up when its chairman and finance and audit committee head both leave in January.

Also potentially on the chopping block is the company's specialty seafood products division which sells the leading tinned Brunswick sardines and Paramount salmon brands in Australia and New Zealand.

Despite Freedom reaping 26 per cent more revenue and enjoying a surge in sales of long-life milk, nutritional powder products and plant-based beverages in 2019-20, its full-year accounts are soaked with red ink after the troubled dairy and breakfast foods business crashed to a $174.5 million statutory loss after tax.

Forensic audits have uncovered a litany of accounting oversights and complex cash flow arrangements, leading the company to admit a blowout in write-downs and revised financial reports totalling almost $600m over several years during what was previously portrayed as a time of rapid growth.

Debt has ballooned 125pc to $275m and is expected to hit $335m by year's end, while the net value of the company's assets per share has crashed almost 90pc to 8.7 cents each.

Freedom is now hoping to raise as much as $280m in fresh capital from a new investor and its stunned shareholders, including cornerstone stakeholders the Perich family at Leppington Pastoral Company.

Freedom Foods shares will continue their six month trading halt until mid December when recapitalisation options are expected to be finalised.

In June the board revealed it expected stock write-downs worth about $60m after discovering a big inventory of outdated and obsolete product, from as far back as 2017, which was not accounted for in multiple warehouses.

The Australian Securities and Investments Commission is now investigating past reporting and trading discrepancies.

"This is a deeply disappointing set of results for Freedom Food Group, its people and its shareholders," said interim chief executive officer and dairy farmer Michael Perich, a board director who took on the top job after managing director Rory Macleod resigned in June.

He said the results reflected the significant cost of past accounting and operational matters, but steps were being taken to remedy the situation.

Mr Perich said, among other things, the review found past accounting contributed to unrealistic assessments of new product sales opportunities which were not realised and subsequently too many products sold at prices below their costs.

We will remove products that are not delivering value and invest in the ones that are - Michael Perich, Freedom Foods

"We are reviewing the economics of every product line, every site, every sales channel and every market segment to ensure we are focused on brands with the greatest potential to deliver profitable sales," he said.

"We will remove products that are not delivering value and invest in the ones that are. 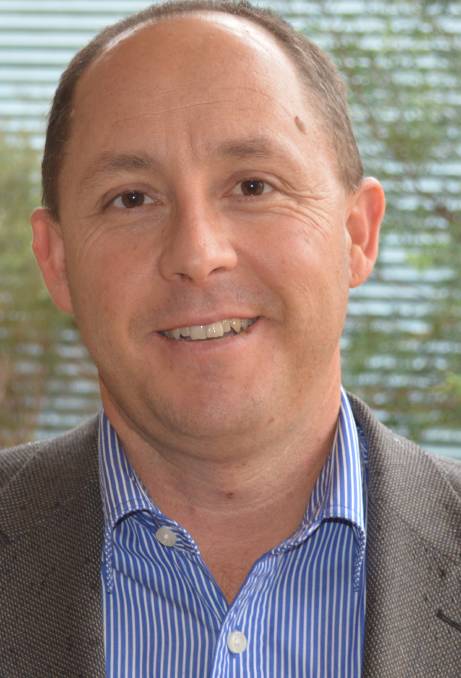 "That includes identifying parts of our business that may perform better under different ownership."

He believed the foundations for a simplified, but strengthened company had now been established, noting performance would be aided by enormous growth potential in its key dairy and nutritionals and plant-based beverages businesses.

"With the right capital structure, culture, people, systems and discipline we can reclaim our standing as one of Australia's most successful food and beverages businesses."

Freedom's other new star, lactoferrin and similar nutritional products made at its Shepparton milk plant, also helped outweigh a poor performance from cereals, snacks and seafood.

It's health food snacks and cereals business includes the Heritage Mill, Messy Monkeys and Crankt lines, which increased sales, but its Arnold's Farm brand had reduced demand from China.

Mr Perich said although the cereals and snack business still lead the growing health food category, overall revenue fell 14pc to $70m, partly because it relied too much on trade marketing to support new products which did not meet expected returns.

Cereals and snacks are produced in Melbourne and at plants in the NSW Riverina.

Chairman Perry Gunner has flagged he will not stand for re-election at January's annual general meeting and fellow director Trevor Allen, the finance and audit committee chairman, also intended retiring about the same time.

Mr Perich expected further board changes, including the more director appointments would be announced after the recapitalisation process, when the management team would be also further strengthened.

He said despite the past year's significant challenges, including the impact of COVID-19 on cafe and restaurant sales, Freedom Foods Group showed strong potential with sales growth in key segments.

"We are committed to restoring the group to sustainable and long term profitable growth."