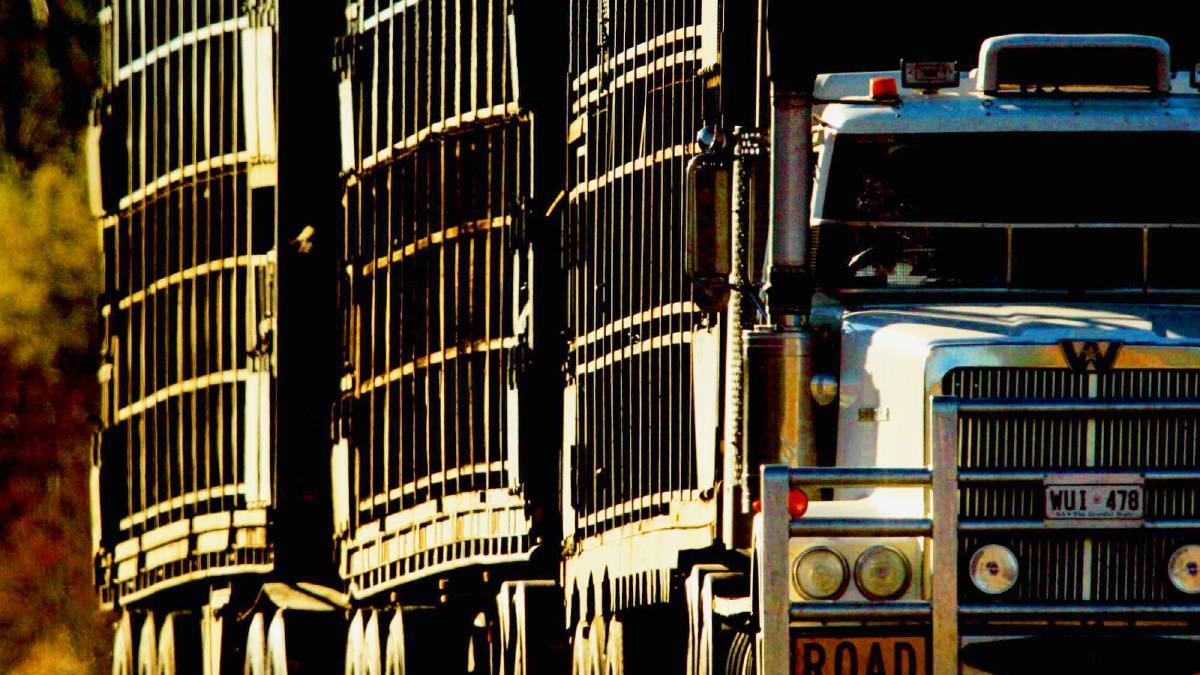 HALF empty backgrounding paddocks and a severe shortage of finished cattle for processing is how things are shaping up for Western Australia's beef business over the next year.

The result of a phenomenal migration of cattle to eastern states throughout 2020 which has pushed WA's cattle market to record highs, tight supply in the west is about to leave for dead what the rest of Australia has experienced.

Big livestock marketers estimate jumps of more than 300 per cent in the volumes of cattle sold into NSW from WA this year, and overall volumes leaving the state to have increased by 80pc.

Nutrien's region livestock manager Leon Giglia said never before have as many pastoral-type Bos Indicus cattle moved across the Nullarbor.

"The last time we had any sort of inquiry from the east like this was in the 2010 drought but it was only southern-bred cattle then," he said.

Demand was for 300 kilogram and less young cattle, with solid premiums paid for well-bred heifers, and most purchases went in six-deck consignments.

This purchasing started 'the minute there was feed in NSW' when eastern rain arrived early in the year, Mr Giglia said.

"The demand has been for anything with the potential to grow and put weight on, or females to be used to rebuild herds," he said.

"We even saw bull calves being purchased.

"We sold livestock out of the Kimberley, down to breeding stock out of Margaret River country and across to Esperance - and from all points in between."

Cattle went throughout NSW, from Broken Hill to the Hunter Valley, into southern Queensland, to Victoria and to South Australia, particularly Port Augusta.

Victorians were very keen on southern WA's well-bred Angus heifers and early-detected in-calf Angus females while the bulk of what went into NSW was pastoral Droughtmaster-influenced cattle bred on WA native pastures.

Mr Giglia said there were also purchases of big lines of heifers, and high quality breeding stock such as Angus females sold into NSW's Northern Tablelands.

"We've now seen some of the WA cattle purchased back in May and June come back into the system, with 100kgs on them, and they've sold very strongly," he said.

While northern parts of SA and western NSW are not new buyers to WA, the volumes taken have been far greater this year.

The demand has seen the Western Young Cattle Indicator hit a new record this year, of 833.75 cents a kilogram carcase weight on November 19, having already broken records earlier in the year.

It's currently sitting at 815.50c, which is remarkably higher than its eastern counterpart which is at 788c/kg.

The EYCI had travelled at a premium to the WYCI for most of this year, despite cattle market records from both sides of the country, but the WYCI's momentum in recent weeks has pushed it ahead.

Like the EYCI's story, WA's cattle market price rise has been a gradual but ongoing climb.

"What the eastern demand has meant is that WA has cut into next year's crop, in particular pastoral steers where people made the decision the money was too good and given the unknown entity of next year's season, they'd sell early."

June to August is the sell-off of pastoral cattle in WA, prior to the spring flush in the south, and cattle that would normally go south to backgrounders and finishers instead went east.

"That means come the spring next year in WA, we won't have the 500kg liveweight carcase for the local processors," Mr Giglia said.

"Our grassfed restockers found the cattle went before they had sold their 2020 stock. Many were waiting for what they thought would be a short-term spike in the market to end, and the east coast demand to dissipate.

"It hasn't. WA restockers now realise they have to get into market and that has pushed prices even higher.