The US top farming music parody team are back.

The Peterson Farm Brothers are back with another parody tune - Highway to Sell.

Originally by AC/DC, the song has been given a decidedly farming feel by the brothers Greg, Nathan and Kendal, from Assaria, Kansas, US.

The song covers the journey from harvest to market, all to the tune of Highway to Hell.

They've even got farmers from all across America involved in this one.

It's not the first time the brothers have covered AC/DC. 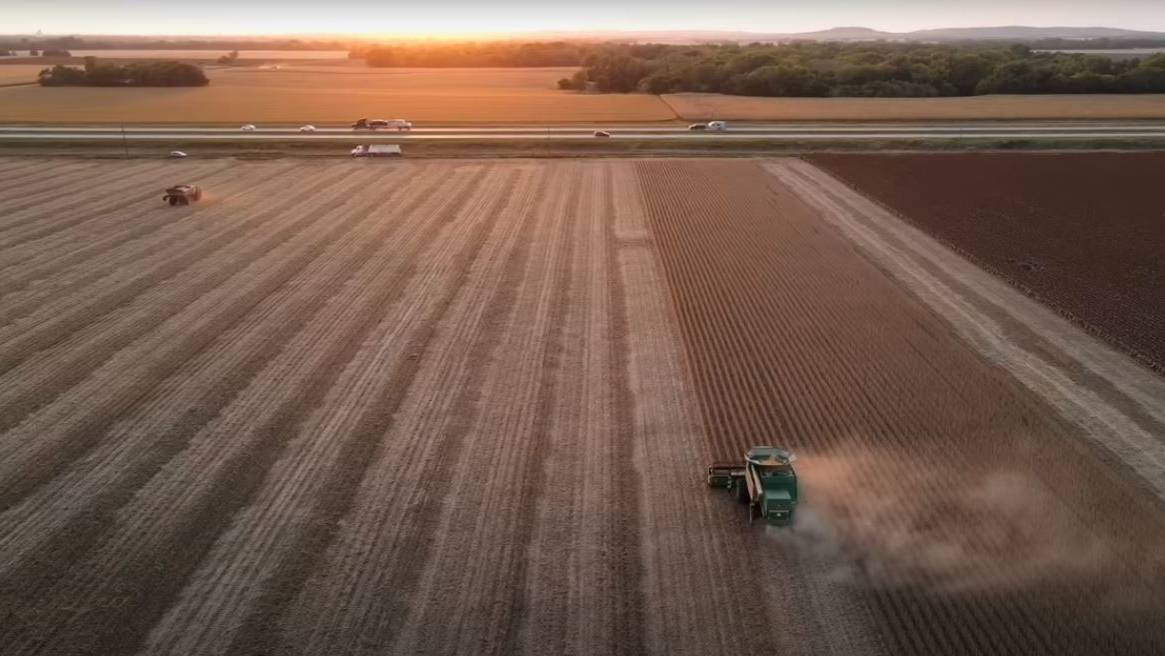 A still from the new Peterson Farm Bros video.

They made Tractorstuck (a Thunderstruck parody) two years ago which has clocked up more than three million views on YouTube.

If you've never encountered the Peterson Farm Brothers before - you can catch up on their back catalogue here.